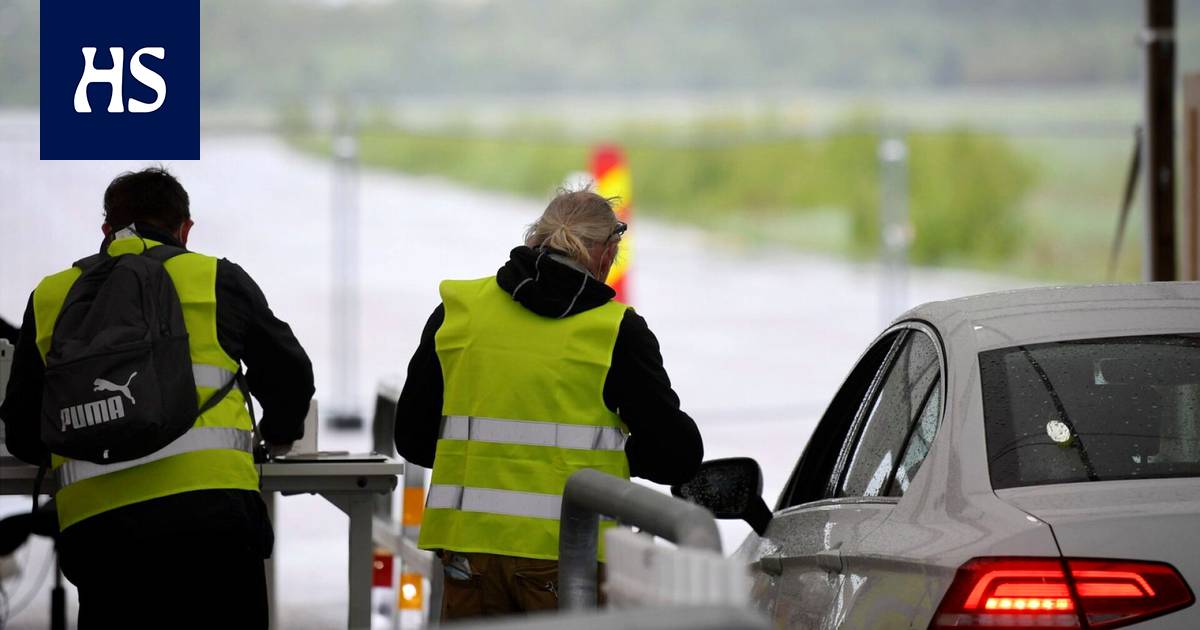 The Parliamentary Ombudsman decided to open an inquiry into the arrangements for the Leppävaara drive-in polling station.

Espoo The operation of the Leppävaara drive-in polling station has been investigated.

The reason is an inspection carried out by the Parliamentary Ombudsman, which revealed procedures deviating from the guidelines to ensure election secrecy.

The Ombudsman sends a request for clarification to the City of Espoo about the arrangements at the polling station.

The report is particularly concerned with the secrecy of the people who came to vote by car. According to the Ombudsman’s inspection report, the election officials had not removed anyone from the car at the time of voting.

Ministry of Justice and according to the instructions given by the Association of Finnish Municipalities, a prerequisite for drive-in voting is that the voter is alone in the car.

According to the inspectors, the polling station procedure could jeopardize the secrecy of the election.

According to the inspection report, the Leppävaara drive-in polling station did not have an actual ballot box or screen, but the voter protected the ballot paper on the cover of the writing pad.

According to the election officials, the voter had been able to give his consent to the presence of persons other than children in the car during the voting. This procedure was confirmed by the Espoo Central Election Commission.

Ministry of Justice and according to the instructions of the Association of Finnish Municipalities, in a situation where there are several people in the car when voting, either the voter or others must get out of the car during the voting.

According to the instructions, the presence of the voter’s small children in the car may be allowed, provided that the secrecy of the election is not compromised.

In addition to the City of Espoo, the Ombudsman has also asked the Ministry of Justice for an opinion on ensuring election secrecy in exceptional voting arrangements.