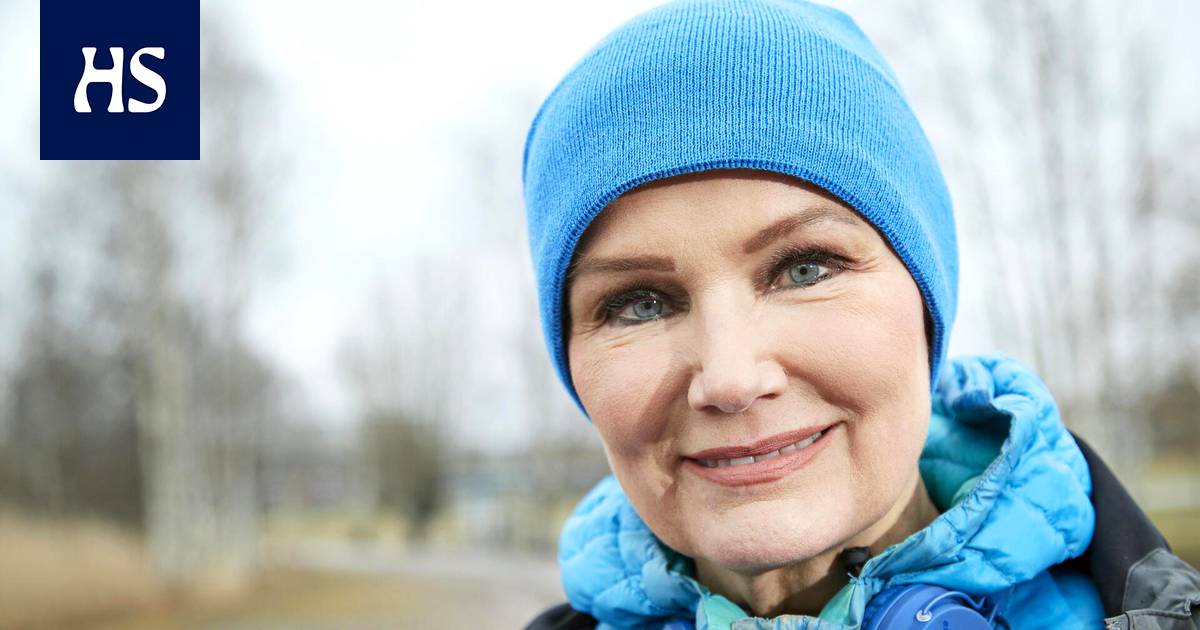 Korhola says that there can be no support in the election for the idea that the Coalition Party would bind its MP to approve the EU recovery package.

EU a former MEP who campaigned against the recovery package Eija-Riitta Korhola inform on his blog renouncing the municipal election candidacy. Korhola writes that he promised to run in Helsinki at the beginning of the year because he wanted to help the Coalition Party mayor in Helsinki.

Korhola writes that there can be no gathering support in the election for the idea that the Coalition Party would bind its MP to approve the recovery package. Korhola says he has made sure before his candidacy that the party will not be disturbed that he will take a strong stand against the package.

“It is difficult for me to respect the abstention, which in practice ensures the passage of the recovery package, in such a weighty matter. It is an evasion of responsibility. It is difficult to defend such use in constituencies, ”Korhola writes.

Korhola considers that the Coalition Party is now making a big mistake that will cost Finland a lot.

“I may be wrong but I can’t change my moral compass. I look forward to better times and better elections. ”

Korhola was elected to the European Parliament in the 1999 elections from the lists of the Christian Democrats, but in 2003 he jumped to the Coalition and re-elected twice. He no longer made it through the 2014 or 2019 European elections.

At issue is already another well – known Conservative politician who has given up his candidacy in Helsinki. Earlier in the spring, he was already elected mayoral candidate for the Coalition Party Kirsi Piha unexpectedly announced not run in municipal elections.

The deadline for submitting applications for municipal elections is today, Tuesday. The actual voting date is June 13.

The Russians talked about the desired countries for travel