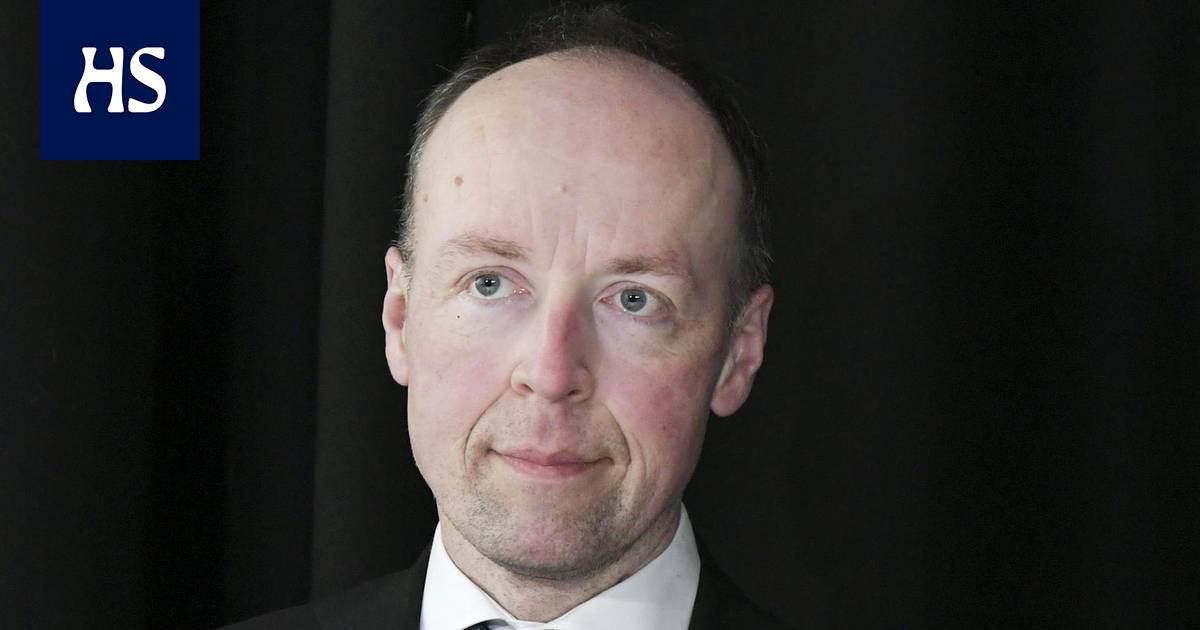 Party chairman Jussi Halla-aho and the chairman of the parliamentary group Ville Tavio tell the party magazine about it Finnish News in a statement issued by the Commission.

“The Ministry of Justice and Minister Henriksson have misled parties and citizens by reassuring them to the last minute that elections can and will be held on time regardless of the epidemic, instructing municipal election commissions to break the law and failing to confirm candidate lists, failing to act properly and That is why we are passing a motion of censure on Minister Henriksson, ”the statement says.