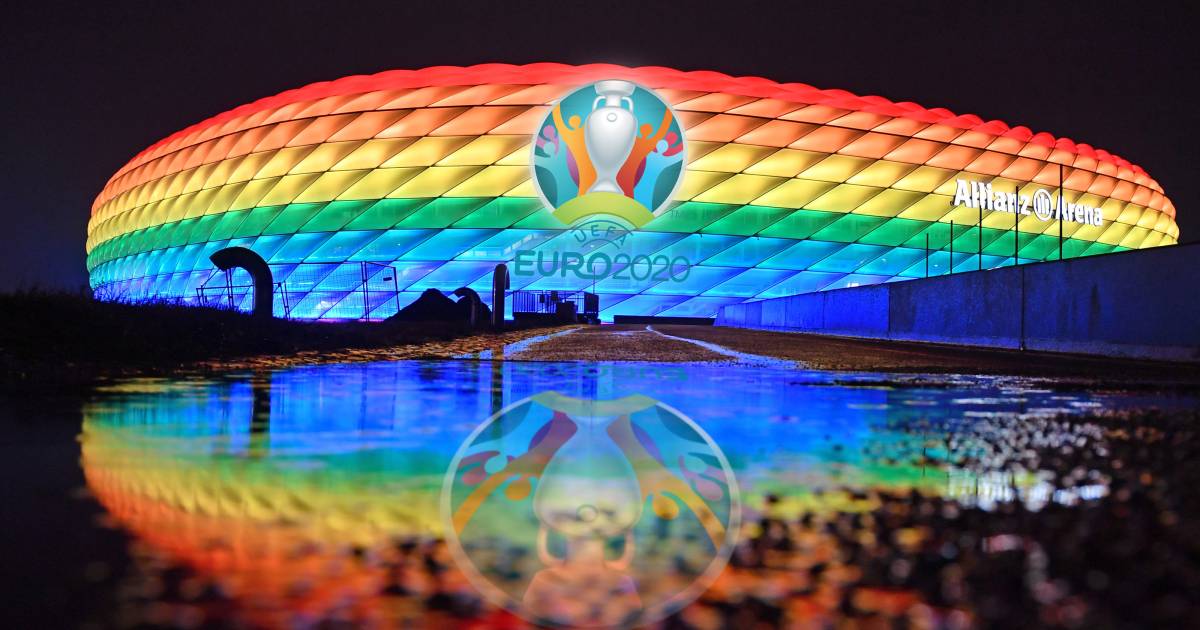 Bayern Munich’s Allianz Arena can be illuminated in all kinds of colors on the outside. In the past, the stadium often wore the rainbow colors, the symbol of diversity.

Earlier in the week, the Hungarian parliament passed a law banning the promotion of homosexuality and gender-changing among young people under the age of 18. Prime Minister Viktor Orbán’s government sees the legislation as a way to champion the well-being of children, but critics speak of an attack on freedom of expression.