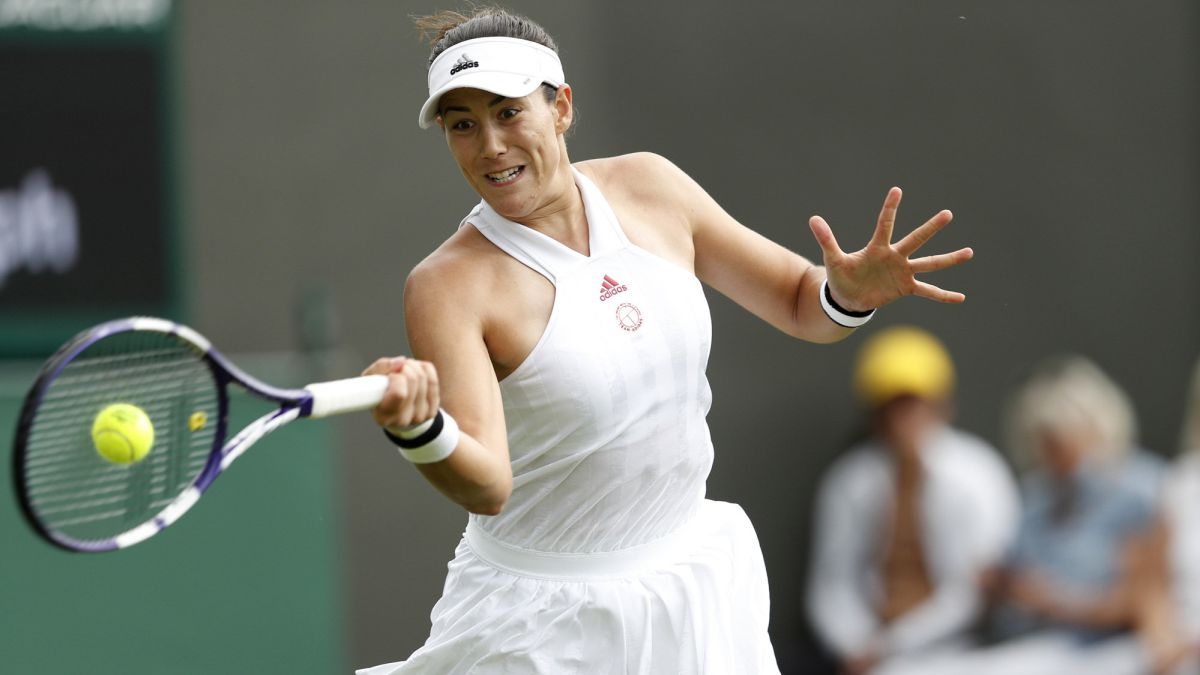 There was some concern around Garbiñe Muguruza’s debut at Wimbledon, due to the precedent of his defeat in the first round of 2019 against the unexpected Brazilian Haddad Maia (at that time 121st in the world) and because she had also fallen this year at the start of Roland Garros against the Ukrainian Kostyuk. In addition, the muscular problems that weighed down since the Charleston tournament were still latent. But the Spanish scared away all those ghosts with a spectacular start against the French Fiona Ferro, to whom he was about to endorse a double donut, which he would have achieved had it not been for his only mistake in the whole game, when he served with 5-0 to close the victory. However, he had never started a Grand Slam with such a resounding result: 6-0 and 6-1 in 50 minutes.

Garbiñe awaits a rival for the second round, with his morale through the roof and an open smile that he showed at the end of the duel: the Dutch Pattinama or the Russian Kuznetsova.

Muguruza, eleventh seed, champion of the tournament in 2017 and finalist in 2015, struck the ball viciously, served very well (a double fault and eight points lost in his turns) and he only made seven forced errors in the entire match. On the contrary, his rival added 22 and avoided absolute humiliation by taking advantage of the only break opportunity he had, in that sixth game of the second sleeve. Not even the support of the public, astonished by Garbiñe’s performance, managed to get Ferro to get rid of the game and forcefulness that Muguruza proposed. 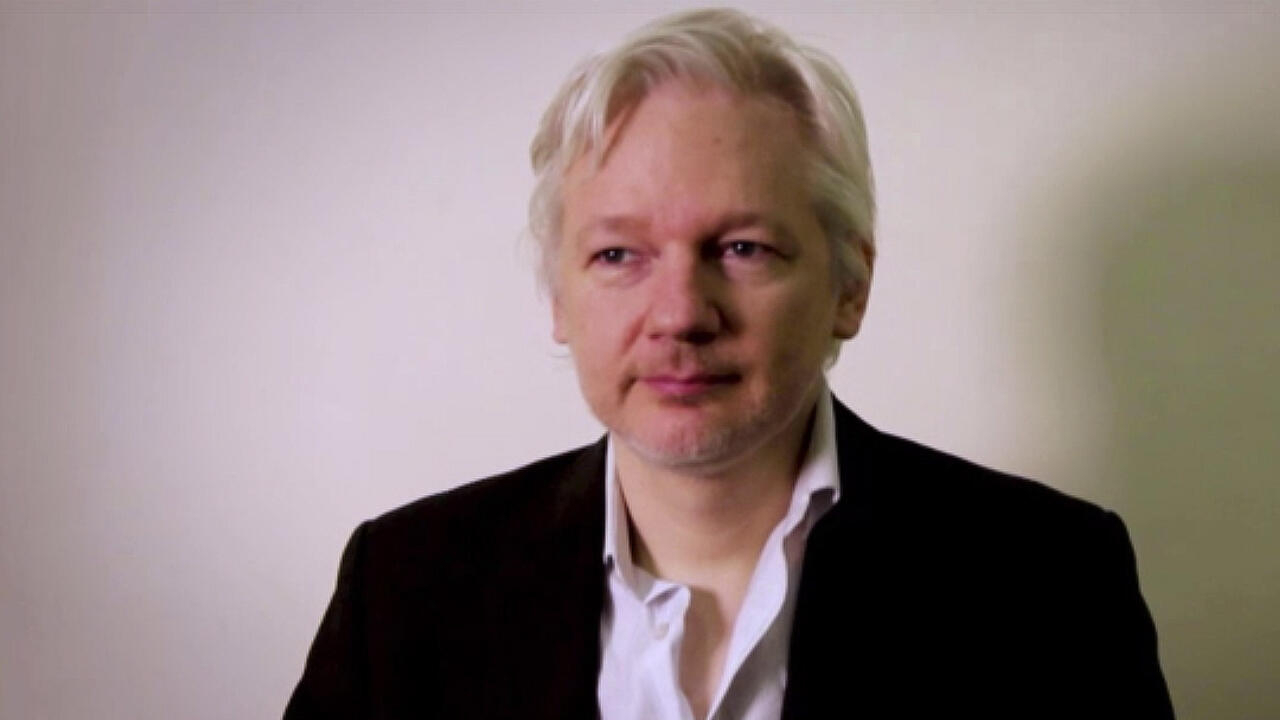