Mugello is the most sustainable circuit in the world 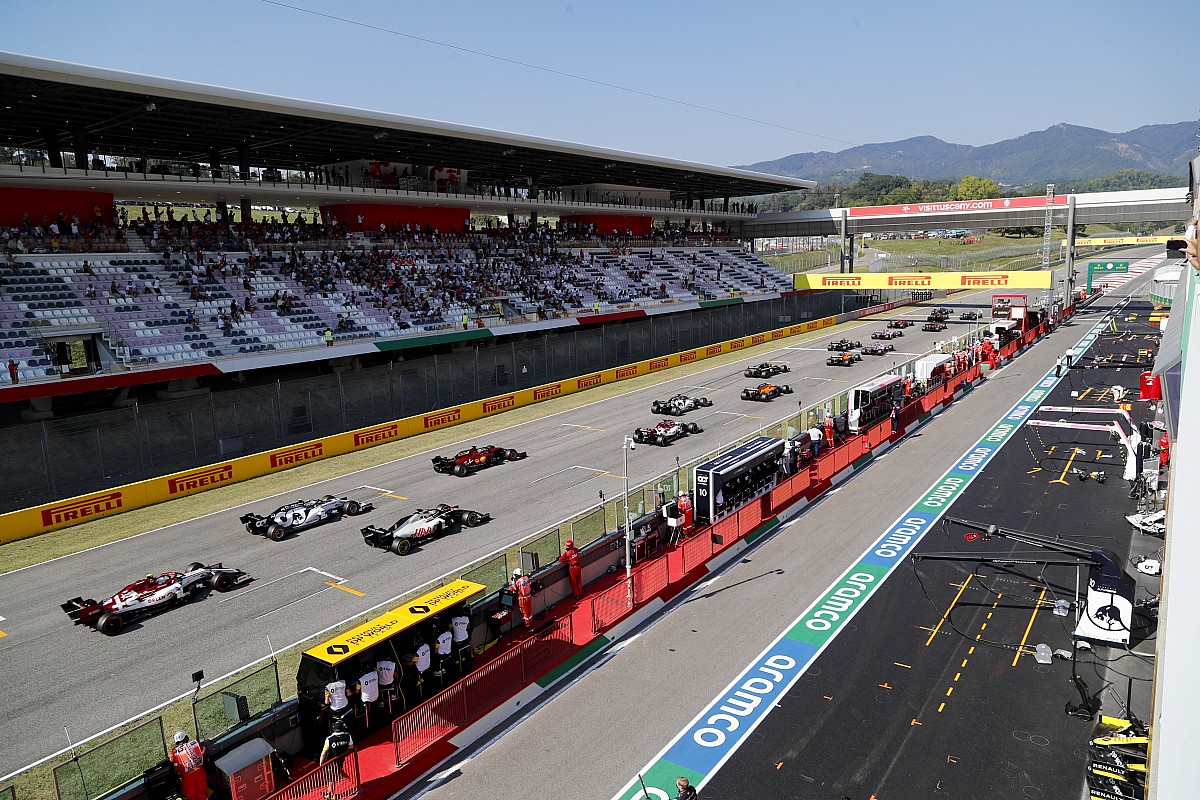 Another important recognition comes to Italy: the Mugello circuit was the best in the world in the index that defines the most sustainable circuits. Behind the Tuscan track that is usually the scene of the Italian MotoGP GP and which last year hosted the Tuscan GP, ​​the tracks of Barcelona and Paul Ricard were classified.

The ranking that has been drawn up by Enovation Consulting and Right Hub in a white paper includes 96 plants that have been subjected to a verification of 21 different criteria to define a ranking that defines the most ecological plants in operation in the world and only 31 of these have demonstrated and disclosed some sustainability credentials.

The report, released on Wednesday 21 July, is based on evidence gathered between August and December last year. The goal is for it to become an annual report to judge how circuits are improving their credentials.

Mugello, in a rating ranging from one to four, achieved only four stars: the track owned by Ferrari uses 100% renewable energy and produces 25% of its annual energy needs using solar panels. The plant also has a rainwater recovery system for use in toilets and for irrigation of greenery.

There are also many fountains available to fans and team staff to minimize the need for plastic bottles.

The ranking for now includes only the permanent F1 facilities, as it was not possible to give a value to the temporary road circuits, and only four other tracks have managed to win a star: Silverstone, Hungaroring, Monza and Austin.

Cristiana Pace, a member of the FIA’s Commission for Environment and Sustainability and CEO of Enovation, a sustainability consultancy firm, believed the report would open the door to change to help improve circuits.

“The Sustainable Circuits Index proposes a solid assessment of the sustainability of the circuits based on disclosed data, with the aim of allowing the circuits to confront each other and, ultimately, to accelerate actions and changes. Because the time of vagueness has expired ”.

Alexander Wurz, president of the Grand Prix Drivers’ Association, was also pleased and welcomed the report.

“I have been involved in track safety and sustainability for many years as a rider, GPDA president and track designer. If major improvements have been made in terms of safety, there is a long way to go in plant sustainability.”