Mitsubishi UFJ Financial Group has hired an executive from Wells Fargo for a new role leading inclusion and diversity efforts for its business across the Americas.

Okeatta Brown was named head of inclusion and diversity this month, MUFG’s US arm said Monday. She will be based in Charlotte, North Carolina, and will report to Amy Ward, who is the Japanese company’s chief human resources officer for the Americas.

“Okeatta has demonstrated a passion for service and community stewardship throughout her career, and we welcome her dedication and enthusiasm as we work to further enhance and advance our inclusion and diversity initiatives at MUFG,” Ward said in a press release.

Brown previously worked at Wells Fargo for two decades, most recently as senior vice president and lead external engagement strategist for diverse segments. She has experience in strategy and program development for various workforce, marketplace and sustainability initiatives. 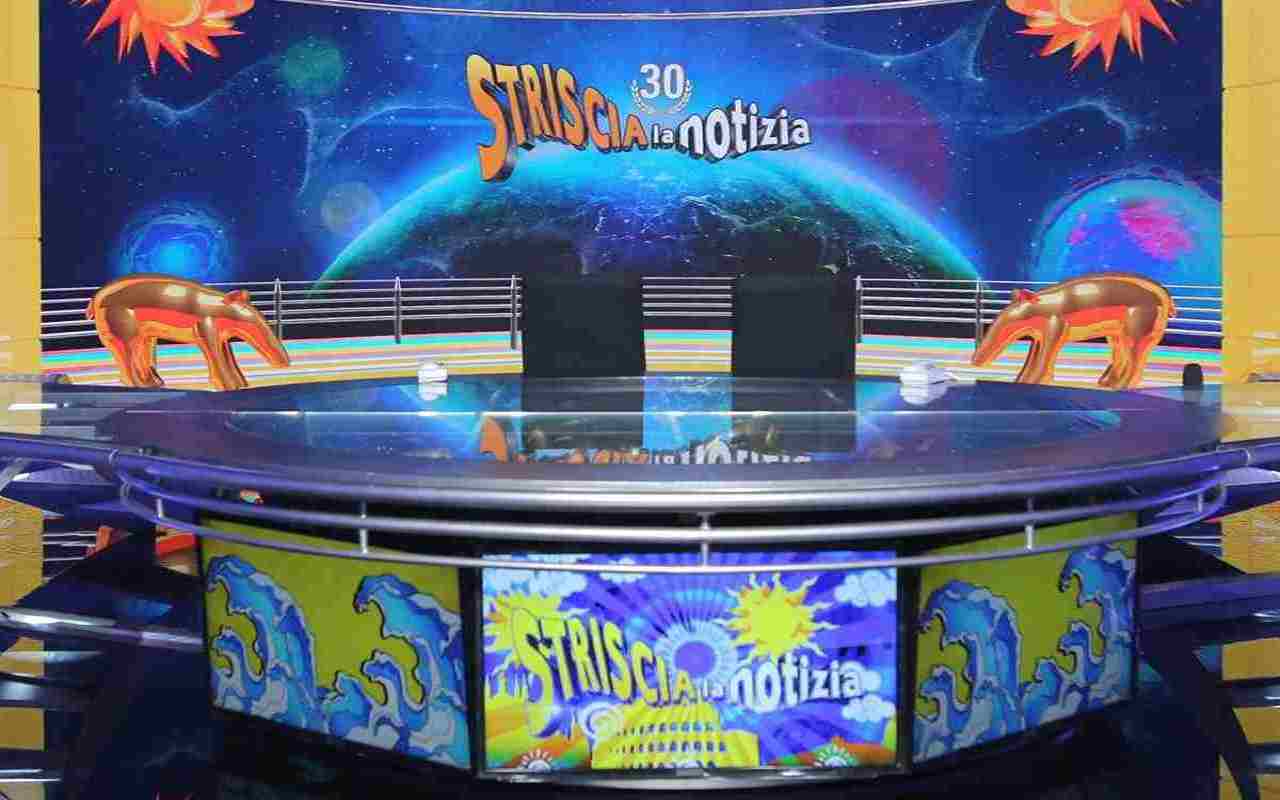