MTS and Ericsson overclock the 5G network in Innopolis to 3.5 Gbps 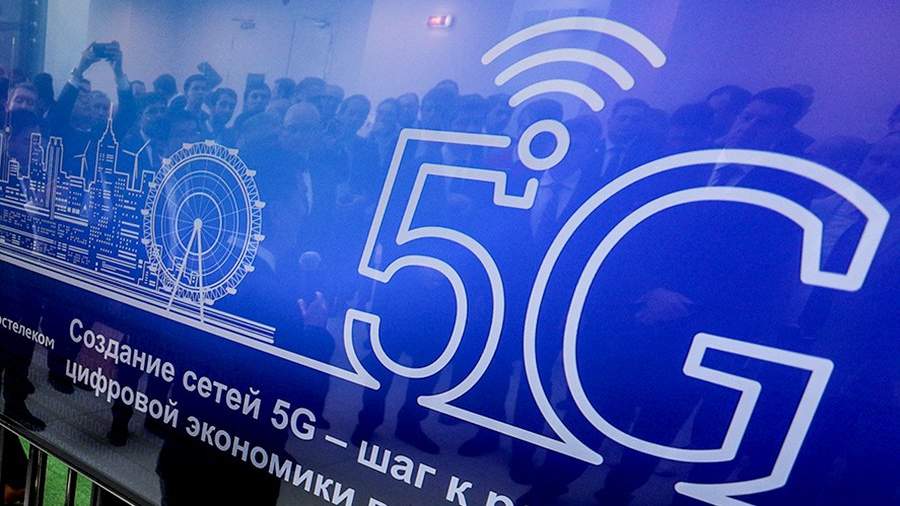 The Russian telecommunications company MTS and the world leader in the field of information and communication technologies Ericsson have deployed a pilot 5G network in Tatarstan based on a special economic zone in the city of Innopolis.

At the launch ceremony on the flagship smartphone Motorola edge +, download speeds in excess of 3.5 Gbps were demonstrated. The 5G network of MTS is deployed in the 28 GHz band using Ericsson Radio System equipment and will operate on a permanent basis on the territory of the Technopark. A.S. Popova.

The pilot zone is designed to test Smart City solutions that will improve security in Tatarstan, optimize the region’s transport system, and effectively manage city services.

“The launch of a pilot 5G network in Tatarstan is an important step towards a technological breakthrough in the republic. The presence of a permanently operating fifth-generation network will allow carrying out all kinds of scenarios for using 5G in various fields of industry and business – from healthcare to traffic management, – said MTS Director in the Republic of Tatarstan Marat Shakirov.

According to him, a smart solution for educational institutions and campuses has already been presented, with the help of which the access of people and transport on the territory is recorded. This allows you to organize the most secure environment.

According to the press service of Ericsson, the Minister of Digital Development of Tatarstan Airat Khairullin added that the 5G network will become a new round in the development of global mobility and data transfer speed.

For his part, Ericsson’s vice president for work with MTS Ilya Kurbatov called Tatarstan a cluster of innovations. The region is actively developing the latest technologies needed by business and society, he stressed.

“We are pleased with the opportunity, in cooperation with MTS, to accelerate the launch of new generation technologies and contribute to the formation of the 5G ecosystem, which will become a platform for smart cities and industrial transformation, as well as open up new opportunities in the field of education in Russia,” said the top manager.

The MTS 5 G network is deployed on the latest AIR 1281 equipment from the Ericsson Radio System product line, which has been sold in Russia since 2016.

In 2019, at the St. Petersburg Economic Forum, MTS President Alexei Kornya, Ericsson President Borye Ekholm and Tatarstan President Rustam Minnikhanov signed a Memorandum on the development and production of 5G solutions for smart cities in Russia as part of the Housing and Urban Environment national project. 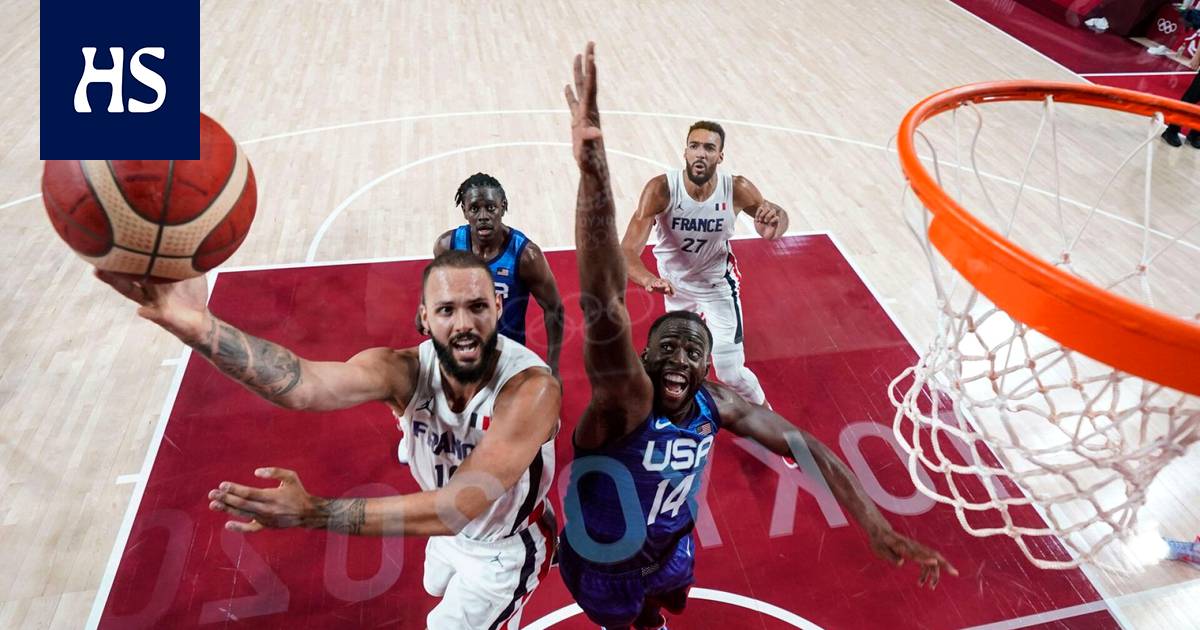 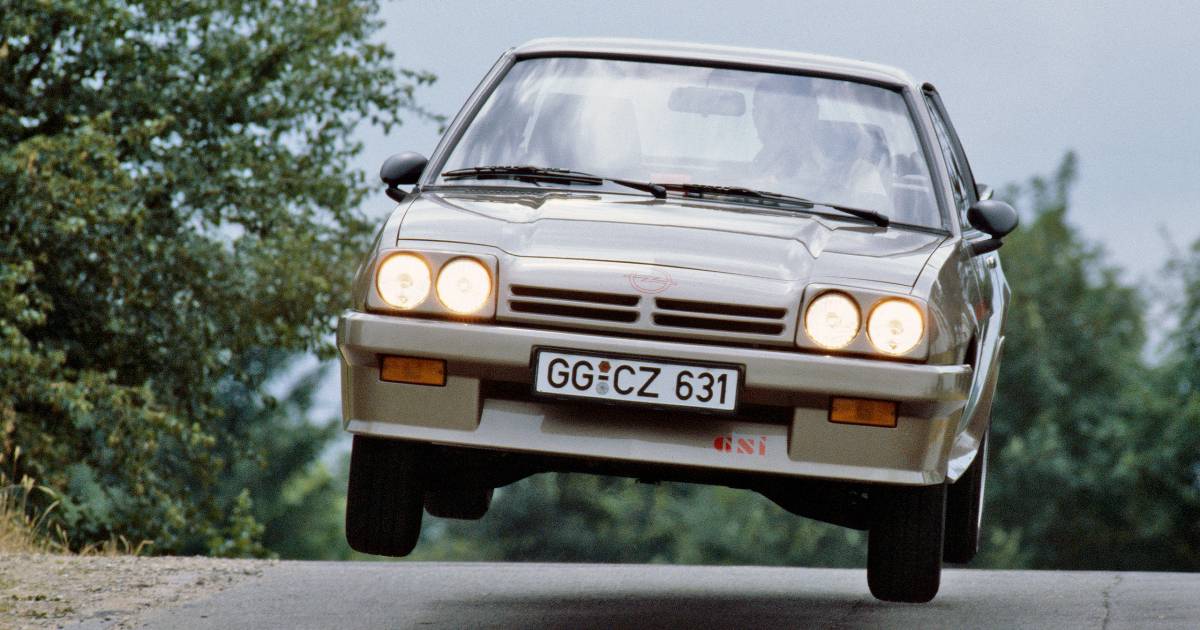 Opel’s folk hero returns, but not as you think | Car