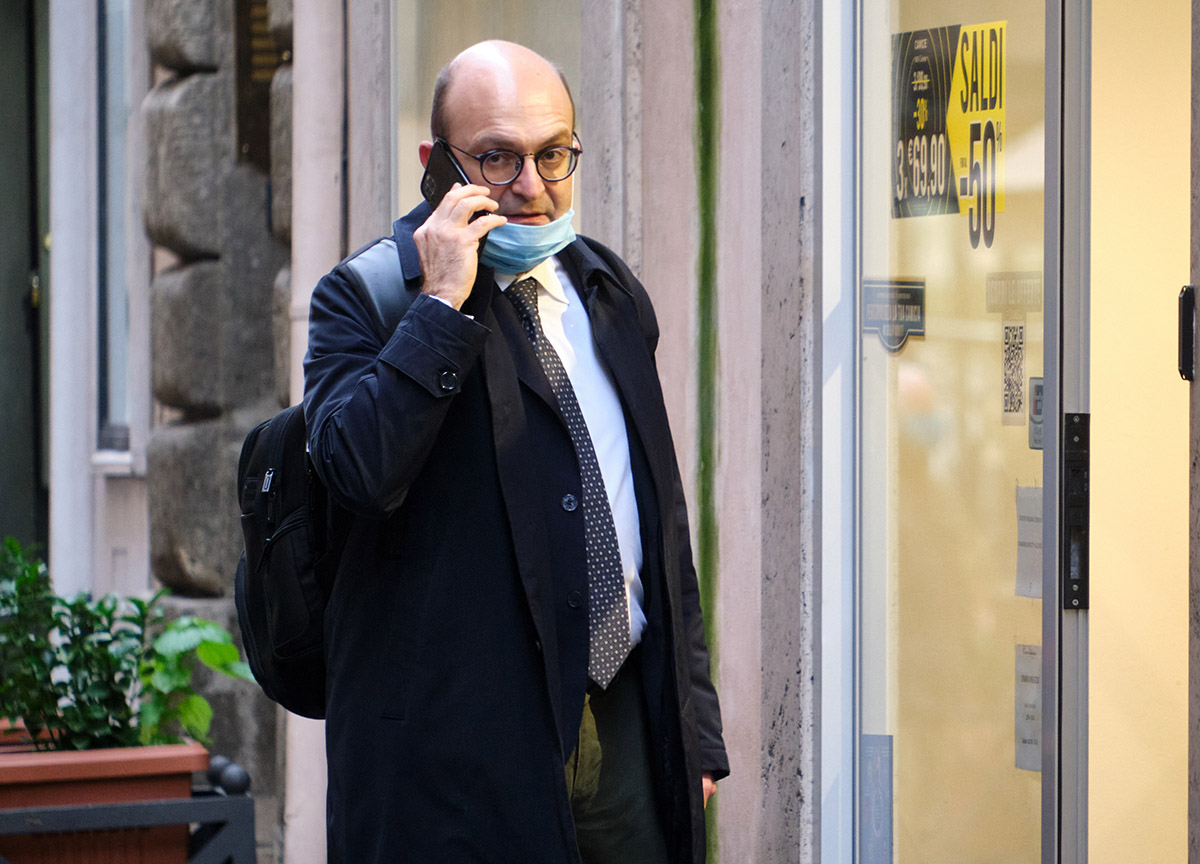 “The minister said clear and demanding words and collected our solicitations on important issues, from the need for a choice that strengthens the Italian banking system as a whole to the utmost attention to the employment effects of a possible UniCredit-MPS merger, from safeguarding of the brand, of the history and of the territorial roots of the Monte, avoiding any “stew”, until the revival of the territory of Siena “. This was stated by ad Affaritaliani.it the senator Antonio Misiani, economic manager of the Democratic Party on the Mps-UniCredit case, after the words spoken during the hearing in Parliament of the Minister of Economy Daniele Franco, who opened the Mps-UniCredit operation.

“We will closely follow the discussion on the future of MPS, verifying the implementation of the commitments made by the minister and urging the government to dialogue with Parliament, the social partners and local authorities”, concludes Misiani.