Mps, Tajani: “Third banking pole? We need time. Extension only if there is a plan” 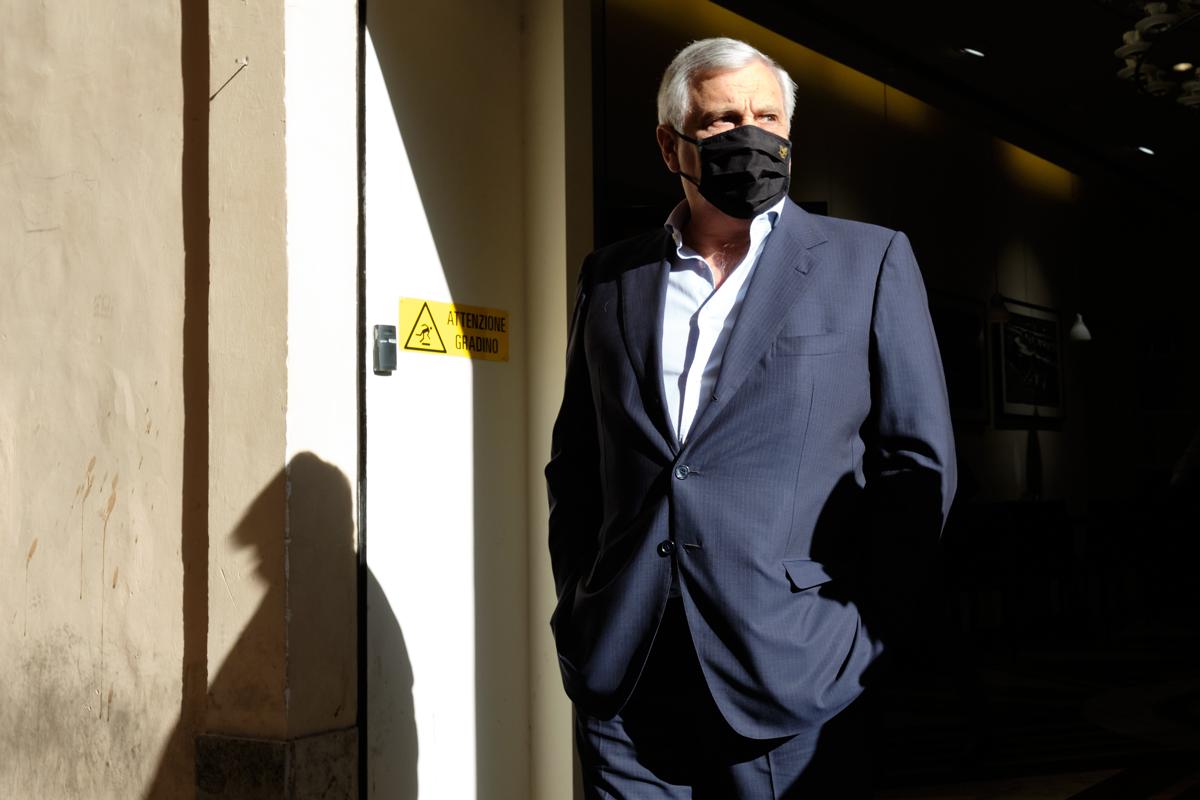 MPS: TAJANI, ‘THIRD BANKING POLE? TIME IS NEEDED, EXTEND ONLY IF THERE IS A PLAN

“The extension would be useful in the case of objectives to be achieved and strategies to be implemented. If there is no idea, having more time is not needed”. This was stated by the coordinator of Fi, Antonio Tajani, in an interview with the “Nazione” on the Mps-Unicredit affair. “The MPS dossier – premieres Tajani – must be addressed in the Council of Ministers, with Prime Minister Draghi, who is the leading expert on the subject”. At the basis of a new reorganization of the banking system, he added, “there must be a political choice, a strategic vision that accompanies the decisions of the market”. “The state cannot spend 5 billion euros to sell pieces of Monte to Unicredit, while the bank of Siena is catching up. The stew is a devastating hypothesis, not only for the territory, but for the Italian system”.

Mps: Letta, four safeguard objectives. It is time to give strategy

“Safeguarding employment, the no to any hypothesis of ‘stew’, the maintenance of the brand and the link with the city and finally a continuity in accompanying the State in this complex phase of reorganization”. These are the four points that fixes the Democratic Party in the Monte dei Paschi affair. The secretary of the Femocratic Party Enrico Letta writes in a letter to ‘Repubblica’, underlining that he does not agree with those who ask for a postponement of the aggregation operation of the Sienese bank. “In Siena, fifteen years ago, we were deluded into becoming the heart of Italian finance. This did not happen as we know. There have been errors and shortcomings. System and left errors, on which it is my commitment to strengthen a honest self-criticism and stimulate radical change “. With the maintenance of the four objectives, “Mps can aim to be an important point of reference for a national banking system relaunched in a more modern and European key, with evident positive implications for the territory and for all of Tuscany”. Letta is a candidate in the supplementary elections to the Chamber for the Siena college. 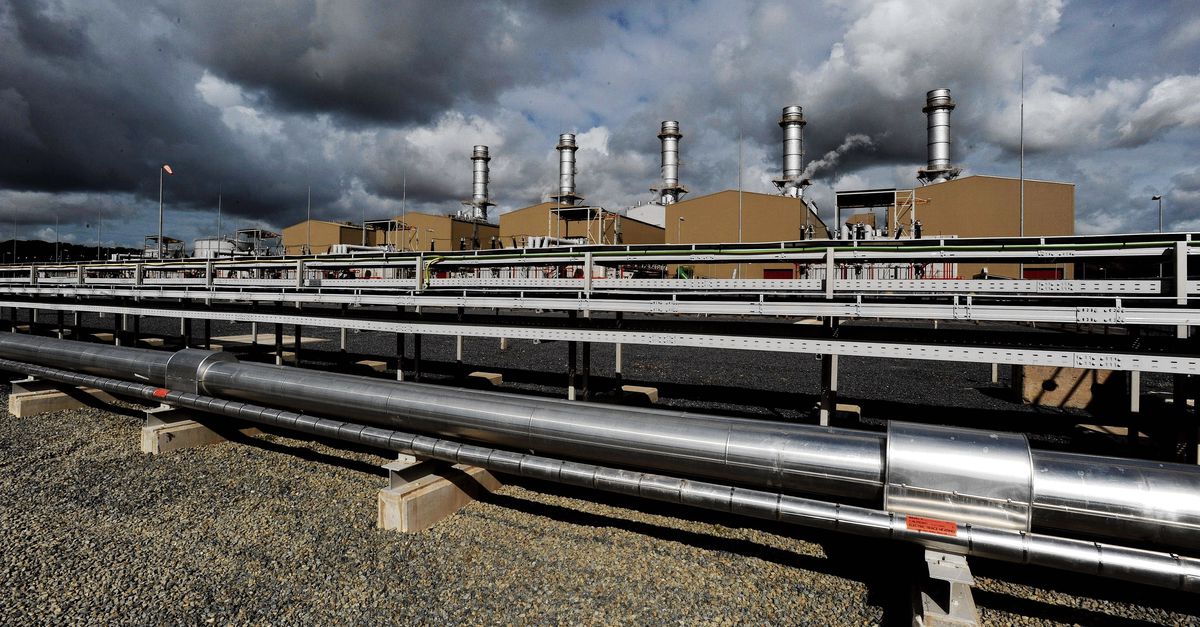