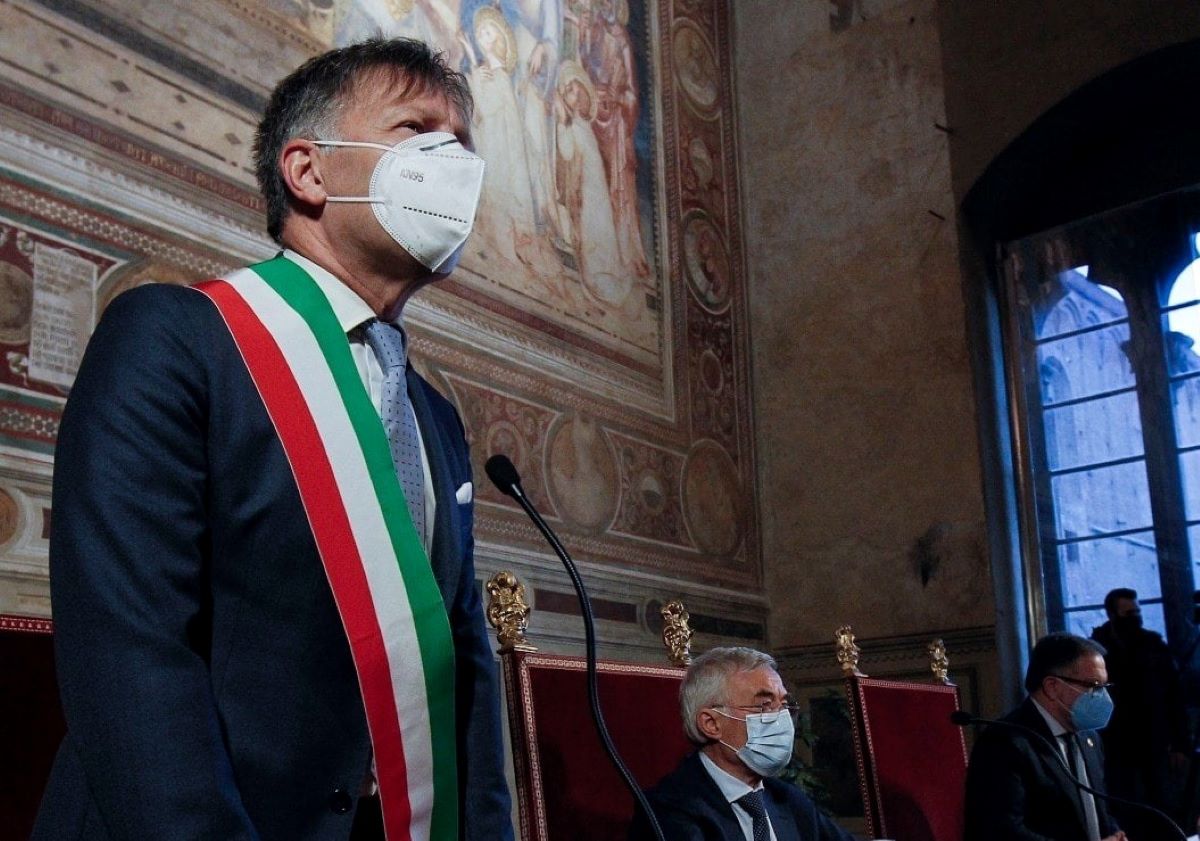 Mayor of Siena De Mossi: “An urgent meeting with Draghi and Franco”

The mayor of Siena Luigi De Mossi asked, through an official letter, an urgent meeting with the Prime Minister Mario Draghi and with the Economy Minister Daniele Franco ” given the serious and urgent situation involving Monte dei Paschi di Siena ” .

” The request for a political solution must not appear strange – writes the mayor of Siena – when the choices made some time ago (2002 acquisition of Banca 121, 2007 acquisition of Antonveneta bank), were taken not only in technical and budgetary terms, but also for a precise political direction ”.

” To claim today to resolve the Monte dei Paschi affair – adds Luigi De Mossi in the letter – using only good banking practice and balance sheet numbers, means denying what one of the most capitalized banks in Italy has done in the last thirty years to meet to politics, indeed to a very specific political part, as well as to other needs of an international nature, linked to affiliations other than purely banking ones. The risk is that of a social butchery and the loss of an ancient, important and almost millenary identity ”. ‘

‘Doing this – concludes the mayor of Siena Luigi De Mossi – means denying an entire history, an entire tradition of continuous and daily sacrifices, made by many employees, the majority of whom came from my territory and which have made the Italy, also collaborating with the Bank of Italy. Today, while acknowledging the great mistakes made by the latest bank administrations (with some relevant exceptions), I believe it is right, taking into consideration the obvious legal obligations, to take into account a tradition, of what Monte dei Paschi, the city of Siena, the Tuscany Region and the employees, called ” men and women Monte ” as they were once called ” Fiat men and women ”, have given to Italy ”.

Financial analysts promote Mps’ half-year results, higher than market expectations thanks to the good performance of the commercial machine, reflected by the dynamics of ‘core’ revenues. On the stock market, the stock retraces (-0.38% to 1.185 euros) after the sprint on the eve of the day. To report it is the Ansa agency.

“Net earnings for the second quarter beat expectations thanks to revenues (+ 5%), costs (-1%) and credit adjustments (-8%)” highlights Barclays, according to which “equities are likely to remain volatile pending of a decision on the possible acquisition by Unicredit “. As for the capital increase that will be made by the State, Barclays hypothesizes the use of the precautionary recapitalization as “it would increase the flexibility on government intervention, making it easier to comply with the pre-conditions of the agreement with Unicredit” .

“The main news of the quarter is the improvement in operating performance”, also underlines Equita, which highlights how the interest margin, commissions and cost of credit have performed better than expected, contributing, together with the revaluation of the Dta for 59 million, to “a net profit higher than expected”. On the capital front, analysts highlight how the downward revision of the shortfall, from 1 billion to 500 million, “includes an increase in risk-weighted assets equal to 9.3 billion” but “excludes, compared to the first quarter, 500 million of restructuring costs linked to staff departures “.