Mps, ECB sideways on the brand. To be placed side by side with UniCredit or it must disappear 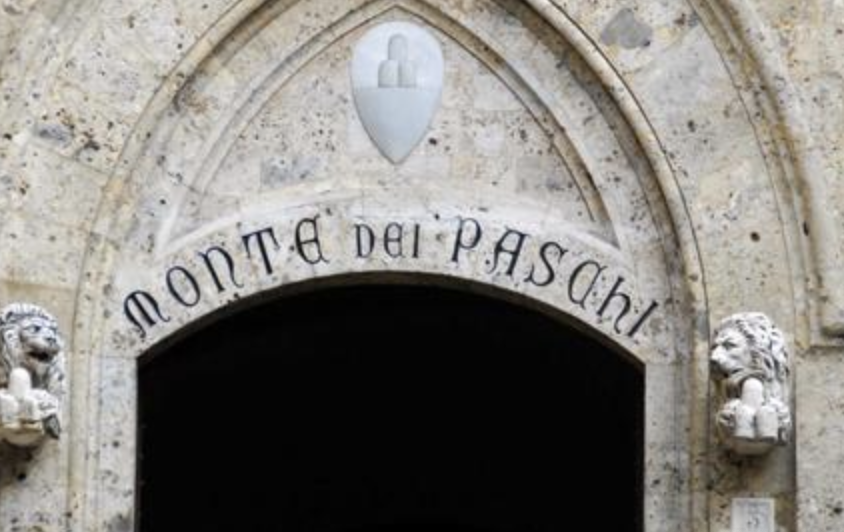 There ECB blocks the MPS brand, in the sense that it will no longer be able to have an autonomous life in one legal entity, because it demands discontinuity like the EU in the Alitalia case. The veto of Frankfurt, he writes The messenger, conditions the business combination in the pipeline with Unicredit in relation to which the policy, due to the supplementary elections in Siena, urges that around the brand of the oldest bank in the world (1472) industrial solutions can be built to protect the territory and with it employment: in practice it is a “no” to the resurrection of a mini-Mps, on the Bpm spa model, which remained alive one year after the merger with Banco Popolare. The The Sienese brand will therefore be able to continue to live only when combined with the Unicredit insignia.

Meanwhile, the due diligence started on Siena by virtue of an exclusive with the Treasury which expires on 7 September but which will almost certainly be extended because the examination of the papers is proving to be more demanding than forecasts. It is no coincidence that the CEO Andrea Orcel, compared to the initial 30 men, seconded 1,000 employees to the data room, demonstrating the complexity of the operation.

Only last Tuesday at Mps, which is supported by Credit Suisse and Mediobanca, a further 8,000 requests for clarification were received, in addition to the previous ones for a total of 22,000 questions. On the evening of two days ago, according to what appears to the Messenger, always remotely it would be held a summit which was also attended by the Treasury which closely follows all the phases of the operation. The negotiation point would have been made and it would have emerged that Unicredit, as anticipated by Affaritaliani.it, requested an avalanche of information on personnel and credit quality.

on that occasion that the European Supervisory Authority, which promptly follows the deal, informed the Italian authorities with whom it has frequent interlocutions, its conditions. Practically, the Mps brand, a real nerve discovered in Siena because it is identified with the territory, will not be able to be reborn in other guises, as some bridging solutions proposed by the political authorities would have liked: the Supervisory Authority does not like transitory hypotheses.

As for due diligence, by the end of the month Orcel should report to the Treasury the idea of ​​the selected perimeter that interests Unicredit: in practice, approximately 80% of the current MPS net of the spin-off of risks, including future disputes and after the Mef has recapitalized Siena. In turn, UniCredit would sell 150 branches in the South with 750 employees to Mcc, which would add to the 700-1,000 physiological turnover which would cause the redundancies of Unicredit-Mps to be managed with the 7-year guarantee fund to 7,000, the newspaper specifies. . Trade unions with Fabi in the lead, keep watch. 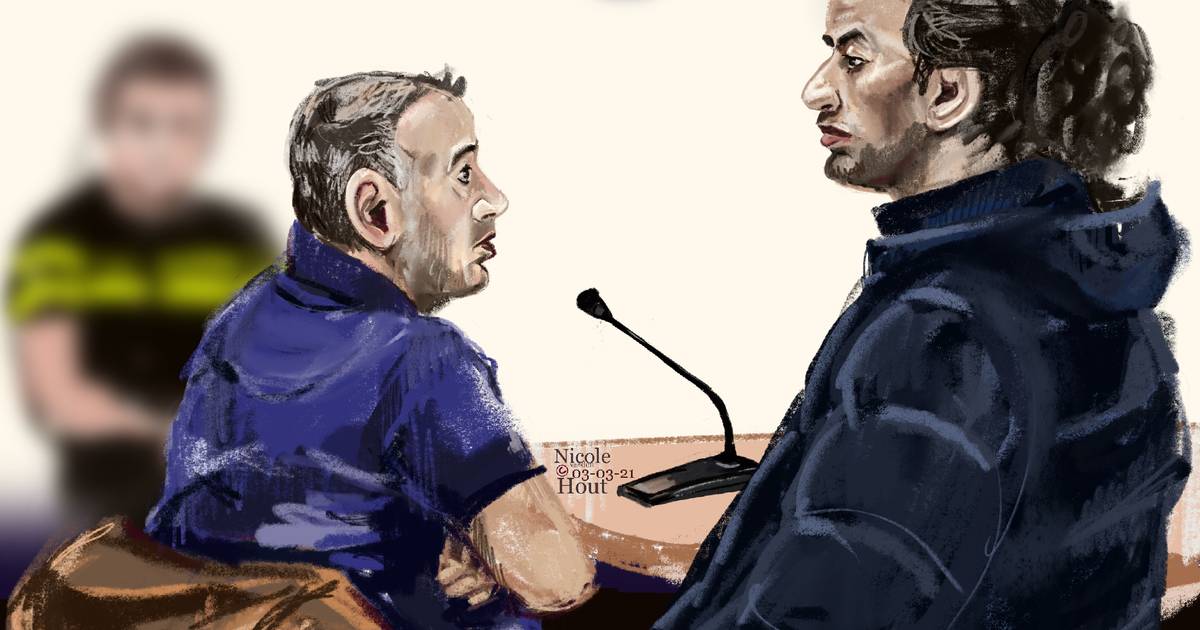