MPF will analyze whether Sikêra Jr. can be held responsible for homophobia 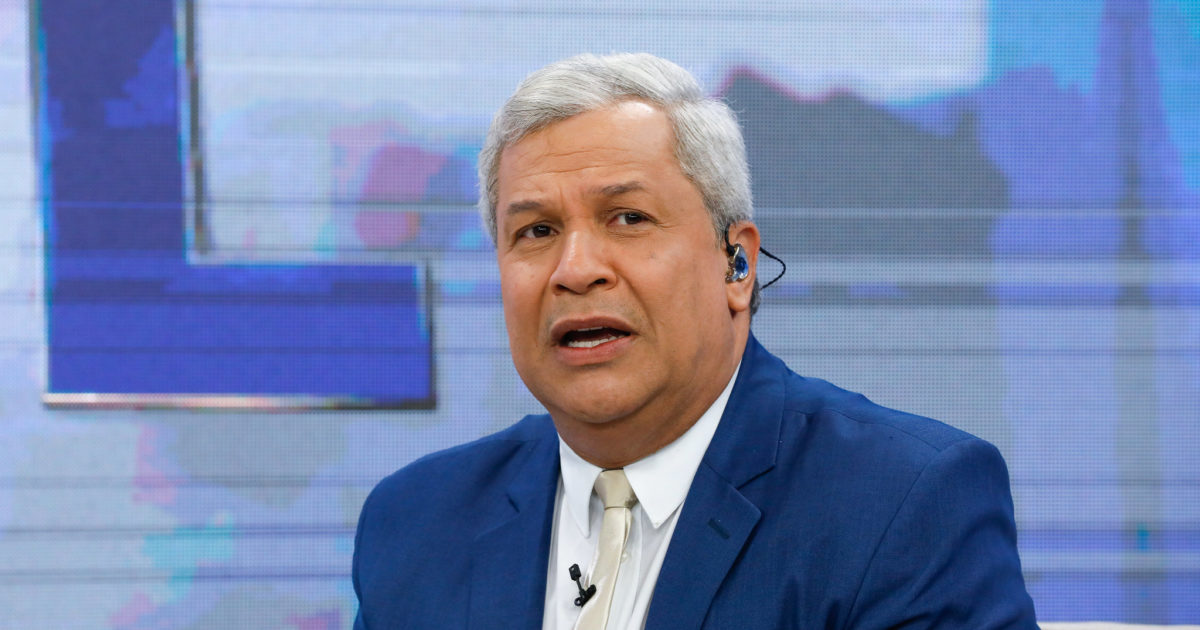 The MPF (Federal Public Ministry) will assess whether the presenter Sikêra Jr. can respond criminally for speech “homotransphobic”. The representation was presented by Federal Deputy David Miranda (Psol-RJ).

here’s the whole (75 KB) of the decision forwarded to the MPF. It was signed by the Federal Attorney for Citizens’ Rights and Deputy Attorney General of the Republic, Carlos Alberto Vilhena.

Vilhena believes that there is a risk that Sikêra’s statements have reached the foreign public, since the TV network! “recently entered into partnership with international broadcasting vehicle”.

Sikêra Jr. associated homosexuality with pedophilia and said that the union of people of the same sex “it will never be normal”. Sikêra commented on a advertising piece made by the fast food chain Burger King in commemoration of International LGBTI Pride Day, celebrated on Monday (28.Jun.2021). Watch (1:19 min):

“Oh, but how am I going to explain this to a child?” How about that: pic.twitter.com/Grqde51LUM

The presenter stated that the advertisers who created the advertisement have “tara” and did because “do not reproduce”. Sikera completed: “You guys need treatment. What is this thing about picking up children from Brazil? It’s because the adults don’t believe in you anymore, they’ve already figured out what the game is, ending the family”.

Sikera also said: “Sometime this Brazilian people will have to do something bigger, a bigger noise. We are silent, swallowing this wretched race that wants us to accept the children… Leave the children!”.

The presenter lost advertisers after the homophobic lines. Earlier this week, the MPF proposed to fine Sikêra Jr. and TV network! in R$ 10 million for homophobia. amount that should be allocated to the structuring of LGBTI citizenship centers.

The agency also asked for the exclusion “from the full edition of the program aired with homophobic statements” and that the broadcaster broadcasts a retraction in the same vehicle and time as the offenses were made. The retraction must remain on the broadcaster’s websites for at least 1 year.

The National LGBTI+ Alliance will also sue the presenter. 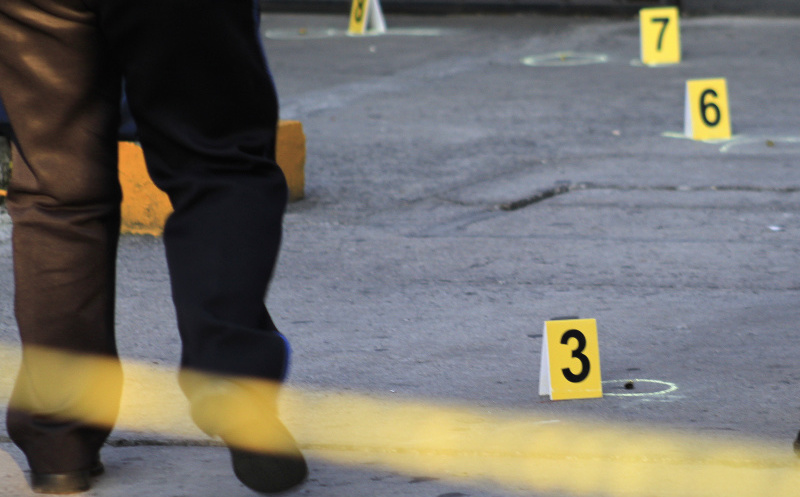