by Bhavi Mandalia
in Trend
0
0
SHARES
7
VIEWS
Share on FacebookShare on Twitter
Hoshangabad
MP police is conducting a DNA test of a dog to identify the owner. There is a fight over a dog owner in Hoshangabad district. The police has not yet been able to solve it. Based on the claims of the two owners, the police has decided to get the dog’s DNA tested. Two people are claiming 3-year-old Labra Dog. One contender is a journalist and the other a political activist.

DNA test decision
The police officer said that Shivhare claims that we bought this dog from Itarsi, while Shadab Khan claims that we bought it from Pachmarhi. After claiming both, we have decided to get the dog’s DNA tested. On Saturday, the police team has gone to collect blood samples of the parents of Pachmarhi and Itarsi Dog. The Veterinary Doctor has taken a dog sample on Friday night. After that the police have allowed Shivhare to have a dog.

Both want the truth in this matter to be revealed. Shadab Khan said that I have presented all the evidence related to the dog to the police. Also I am adamant about DNA test. At the same time, Shivhare says that Shadab took the dog from my house without permission. The test will reveal the truth.

Ropeway employees threatened by Congress MLA, do not send boss to meet, otherwise I will lock the lock in 3 days

At the same time, PETA has held the police insensitive about this whole episode. PETA Coordinator Swati Gorav Bhadoria said that the dog has fallen ill, the police has not taken proper care of it. We want an FIR to be lodged against the police and the person who has claimed false ownership under the sections of the Prevention of Cruelty to Animals Act. Hoshangabad SP Santosh Singh Gaur has denied this claim. He said that we are handling the case sensitively to ensure that the dog gets its rightful owner. 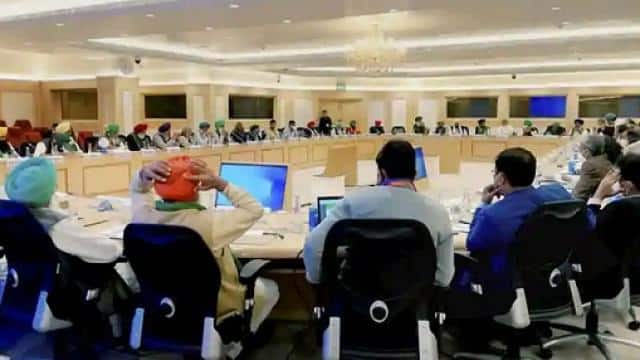 The farmers who went to the meeting did not hand over the food given to the government, said – we have brought it 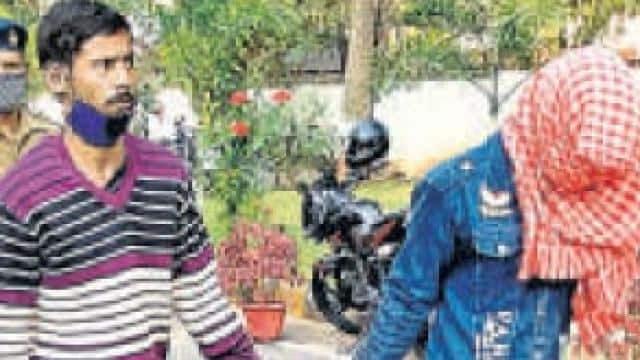 Aus vs Ind: Balanced team India can give tough challenge to Australia in T20