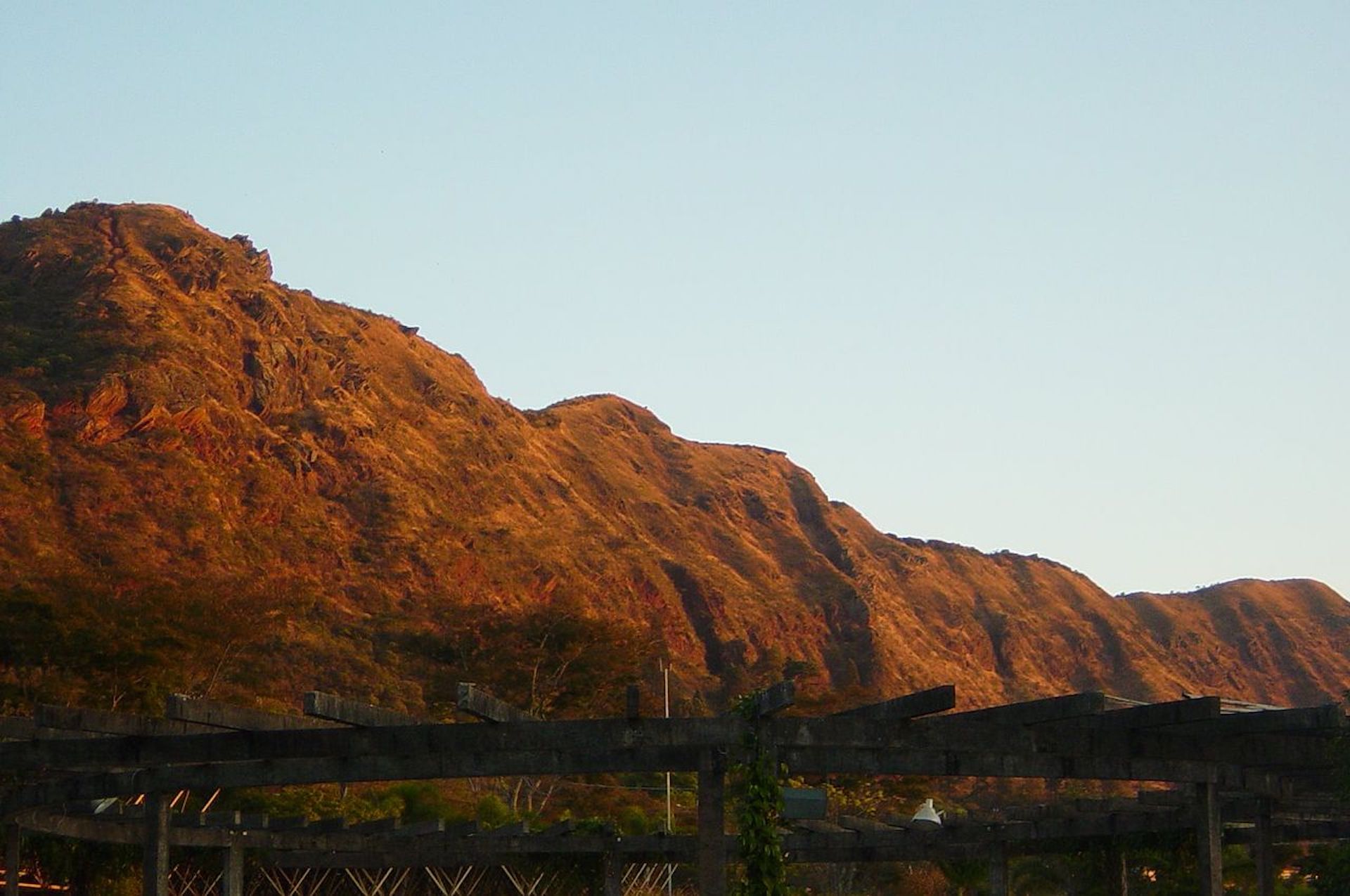 Minas Gerais prosecutors gave a favorable opinion to the action of councilor Duda Salabert, who asks for the suspension of the environmental license

THE Public Ministry of Minas Gerais gave a favorable opinion to the action of the councilor Duda Salabert (PDT) which asks for the suspension of the environmental license granted to the mining project in Serra do Curral, central-south region of Belo Horizonte.

In the opinion, the prosecutors say they have identified “Omissions on the topic of climate change”, as well as the lack of technical studies about it. read the intact (372 KB).

The Serra do Taquaril Mining Complex is owned by Taquaril Mineração. The environmental license for the project was granted in early May by the Superintendence of Priority Projects of the State Secretariat for the Environment and Sustainable Development, after voting by the Chamber of Mining Activities at Copam (State Environmental Policy Council).

According to Duda Salabert, there are 5 conservation units in Belo Horizonte within a radius of up to 3 km from the mining project. Are they:

See also  HS Helsinki Floodwaters flowed into the kindergarten yard in Koskela - The situation surprised adults, but the children had fun

The councilor had already filed a lawsuit on the same issue in February, at the 5th Court of the Public Treasury and Municipalities of the District of Belo Horizonte, asking for an injunction so that the license was not granted.

“At the time, we argued that the studies presented by the mining company did not take into account the climate emergency scenario that will result in more and more extreme events. And, by ignoring this scenario, the mining company puts the entire metropolitan region at risk, especially Belo Horizonte, which will be directly affected by the project.“, he told the Power 360.

Salabert said he believed in a favorable decision by the Court, which would be important for the way in which environmental licensing is given in Minas Gerais to be re-discussed.

“We cannot disregard the climate change scenario when we license projects of this size in the State of Minas Gerais. Ignoring this scenario means opening space for crimes like Marina and Brumadinho to be repeated in our state”.

Questioned by Power 360 about its assessment of the MP’s opinion, the Government of Minas Gerais stated, in a note, that it “respects forensic rites and the division of Powers” ​​and “does not comment on lawsuits”. will pronounce “in the case files” 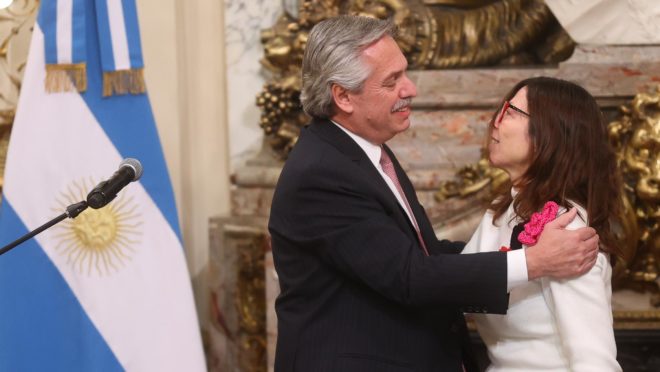 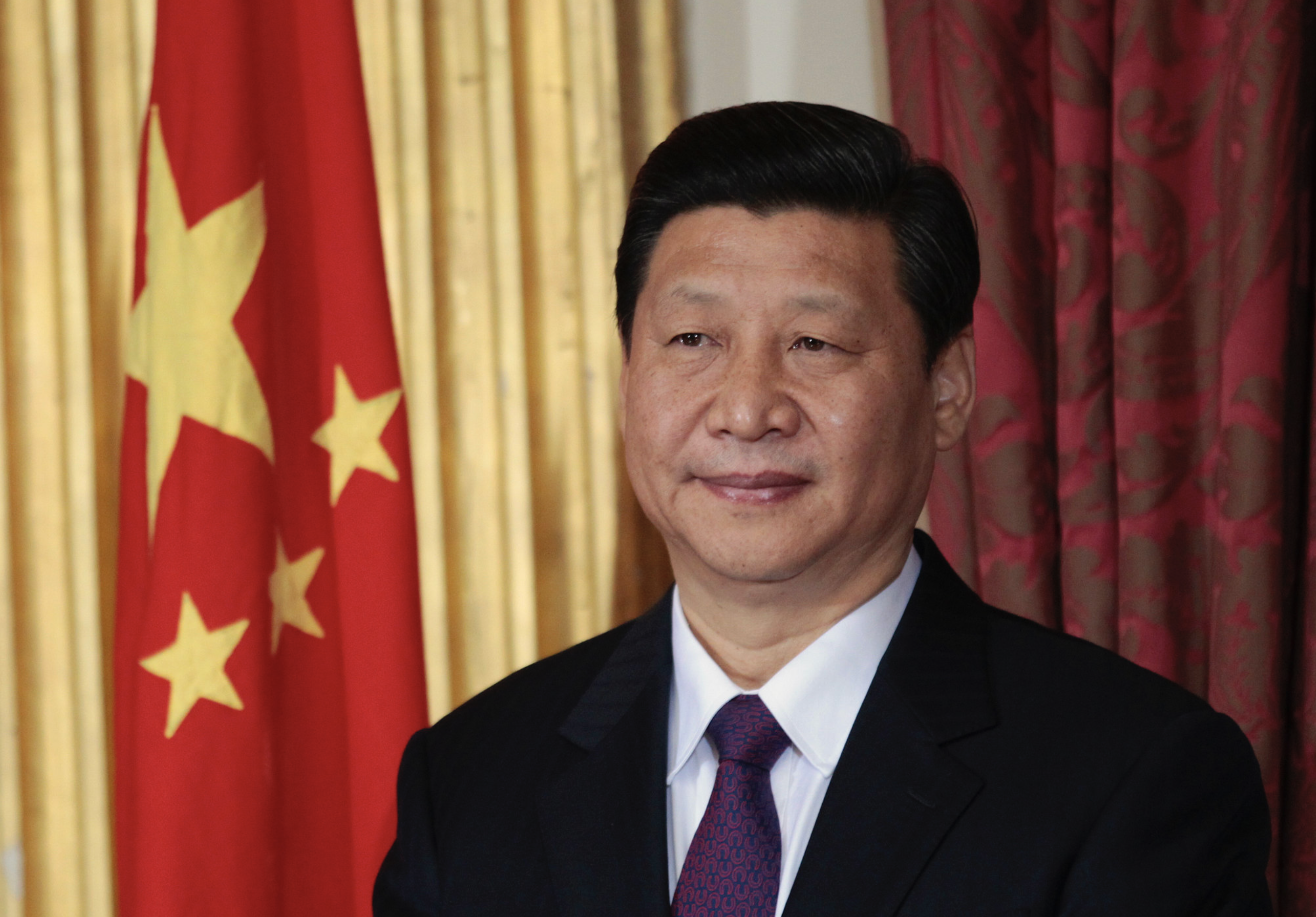 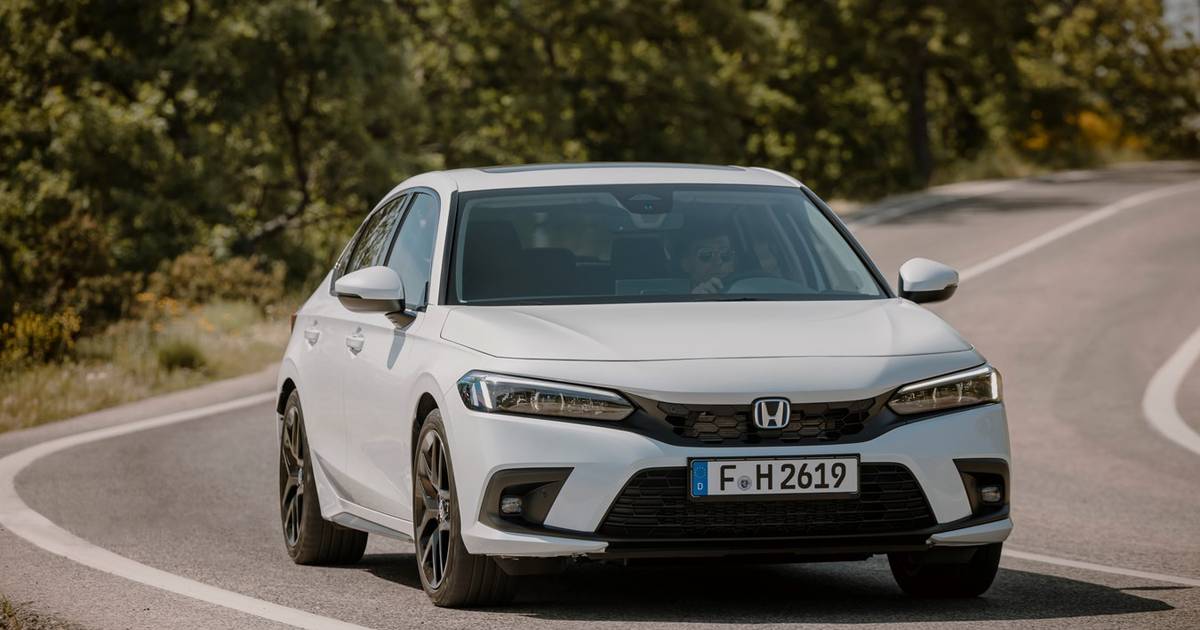 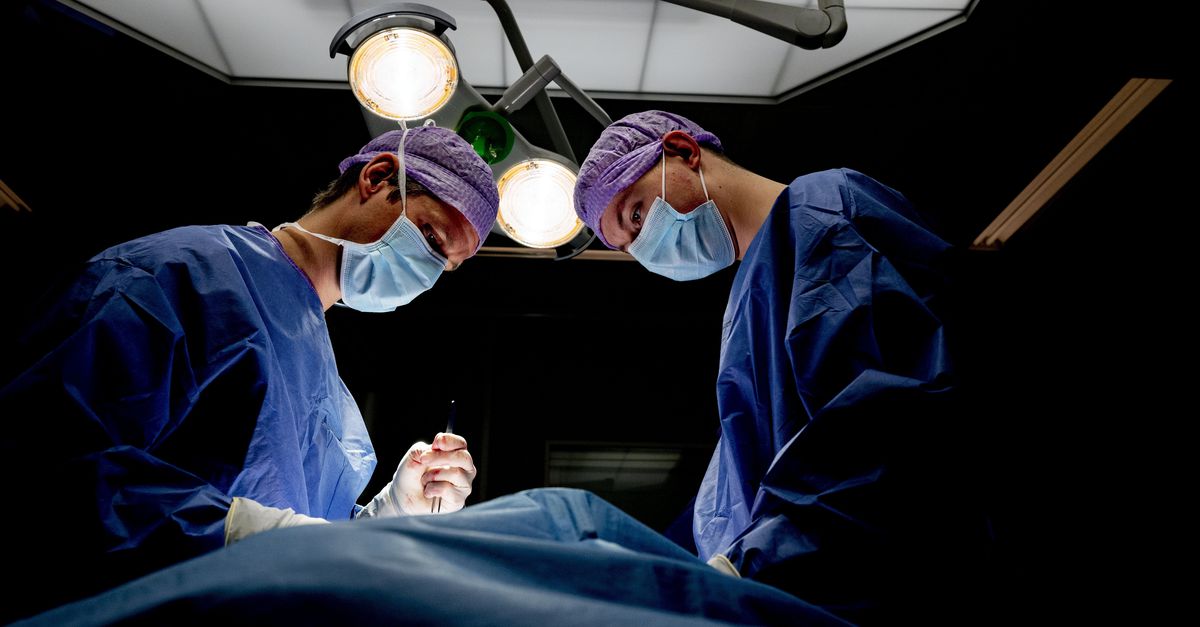