Mozart’s opera Ascanio in Alba will premiere at the Cervantino 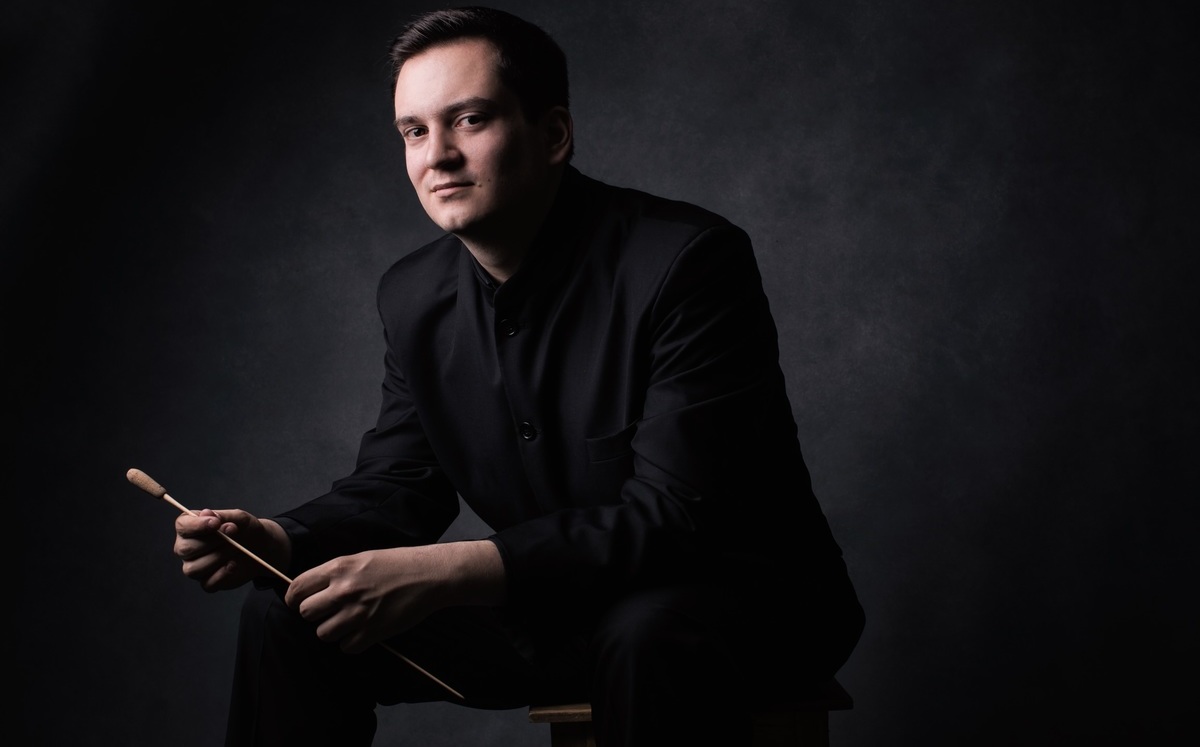 The premiere in Mexico of Ascanio in Alba, opera in two acts with music by Wolfgang Amadeus Mozart, which he composed at the age of 14, will be part of the virtual offer of the 49 International Cervantino Festival to be held from October 13 to 31.

Alonso Escalante, director of the National Opera Company of Fine Arts detailed that this montage had been planned for the previous edition of the Cervantino, but it was postponed due to the coronavirus pandemic.

In a virtual press conference, he explained that this year the work will be resumed with a video recording of the function at the Palace of Fine Arts. Ascanio in Alba It is a work that was commissioned from Mozart and premiered in 1771, when he already had four operas under his belt. Create a work that breaks with some of the canons; with a still Baroque influence, it preserves some themes of mythical beings that coexist with human beings ”.

As an anecdote, Escalante said that the work was presented at the wedding of Ferdinand of Austria, son of the Empress Maria Teresa. What Mozart does is recreate a wedding, a very simple love story.

The assembly will have the direction of Ivan Lopez Reynoso, and with the participation of a young cast, such as the stage director himself, Miguel Santa Rita. The public will be able to enjoy this show online on Sunday, October 31 at 7:00 p.m.

Singer pointed out that in this story Villoro gathered in the photographic study of the Casasola brothers, in the year of the poet’s death Ramon lopez velarde, to two young women, who are students of the poet and adore him because his life has changed.

“They want to give López Velarde a photograph taken by Carlos Casasola, that is why the meeting appointment is in this place, but what they don’t know is that at that moment the poet from Zacatecas died and everyone is waiting for someone who is not going to arrive”.

The public will appreciate this play from the virtual stage of the FIC on Sunday, October 24 at 1:00 p.m.

The National Theater Company and the Center for Production and Experimentation of Contemporary Music will render you tribute to the Russian composer Igor Stravinsky, 50 years after his death, through his works: Pribaoutki, Renard and The story of a soldier. In the words of José Luis Castillo, there are several Stravinskis: “the one who will perform is the one who expressed his interest in folklore, in traditional russian stories, with references to animals as well ”. It is intended to be a multidisciplinary show with the expected quality in homage to Stravinsky, considered an icon of composition and music. orchestral music. The performance will be on Thursday, October 28 at 7:00 p.m.

Interview with an Afghan women’s rights activist: They will come for me, they will kill me!