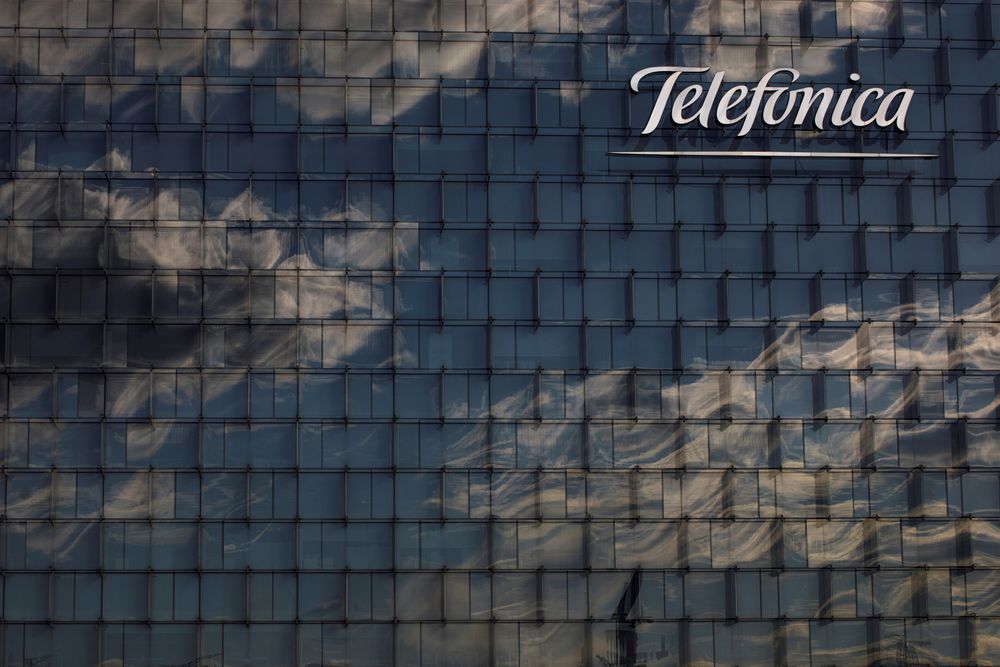 Movistar + and DAZN announced on Wednesday an alliance by which the sports broadcasting platform will be integrated into Telefónica’s television offer. In addition, DAZN subscribers will be able to watch the Formula 1 World Championship until 2023.

In this way, Movistar + subscribers will be able to access competitions offered by DAZN such as the MotoGP motorcycling championship, the English soccer league (Premier League), the Euroleague and Euro basketball, the Copa del Rey soccer or the Copa Libertadores, on two channels (DAZN 1 and DAZN 2) that will be included from this Thursday in the package premium. The integration of the Formula 1 channel in DAZN will be effective from March 1.

This move by Movistar + is in line with that previously achieved with other digital content platforms. Thus, it will integrate DAZN into its service, as it has done with Netflix and Disney +, a process that will be completed “throughout this year,” according to the joint statement from both companies.

On the part of DAZN, its subscribers will add Formula 1 among the available contents thanks to this agreement, on a specific channel within the platform that will be called DAZN F1. With this, the British platform ensures the broadcast of the single-seater championship in Spain until 2023. “This alliance with DAZN reinforces our sports offering and will enrich the experience of all sports fans,” says the president of Telefónica Spain, Emilio Gayo.

The CEO of DAZN, James Rushton, highlights for his part that this agreement is “a great example of how entertainment platforms and operators can collaborate to offer a more satisfying and intuitive experience to sports fans.” And he added that including Formula 1 will make his platform “the reference for motorsport fans in Spain.”

How many weeks and days does a year have