Movies for Father’s Day on Netflix: the 10 best stories to celebrate his day Father’s Day is the only date of the year dedicated to dads. Perhaps you have already bought him the perfect gift and have made all the possible preparations to entertain yours; however, you would only need one thing: a background film to close the afternoon.

We know that not all parents are the same, and neither are sons and daughters. Therefore, we have a list of movies on Netflix that seek to fulfill their mission and give a new meaning to that relationship.

Much has been said about this successful Turkish production. Those who have seen it affirm – almost unanimously – that the tears will not be lacking in its little more than two hours. The official synopsis details that a father with an intellectual disability is separated from his daughter, while he must prove his innocence by being arrested for the death of the girl of a commander.

Kevin Hart casts himself in one of the few roles he has given life outside of the comic scene. Paternity tells the story of an inexperienced father, who has also become a widower. Now she must face a new challenge in her life and raise her daughter. Based on real events.

Valentine enjoys the pleasures of life and lives his youth alongside different women for fear of commitment. However, everything takes a 180 ° turn when Julie, one of his conquests, arrives home with a daughter in her hands. Then, the man must face a new challenge after the untimely abandonment of the girl’s mother, in a film loaded with much drama that promises to turn you into a sea of ​​tears.

Legendary Jim Carrey stars in a new comedy full of nonsense and situations that will put his character, lawyer Fletcher Reede, in trouble, who is unable to lie for 24 hours as part of his son Max’s birthday wish.

The film, starring Mark Wahlberg and Will Ferrell, follows Brad, a father bent on becoming the new father figure to his wife’s children. However, everything changes with the arrival of Dusty, the real father of the children. With their arrival in the family, both characters face each other in a comical series of sequences, in which they seek to show who is the best.

After being dumped at the altar, Rachel Hamilton (Kristen Bell), a workaholic advertising executive, ends up on her Caribbean honeymoon cruise with her estranged father (Kelsey Grammer), who is just as ‘workaholic’ as she is. .

A teenager takes advantage of the fact that her mother is on a trip to India to escape and undertake a search for her real father: of whom she only has a photograph as a clue. The young woman heads to Rio de Janeiro to find that piece of paternal love that she so much lacks.

The Mitchell family vs the machines

A robotic apocalypse jeopardized his cross-country road trip. Now it is up to the Mitchells, the strangest family in the world, to save the human race. The voice cast includes Danny McBride, as the badass and traditional patriarch, and Maya Rudolph, as the always upbeat matriarch who fits in effortlessly.

They want to drive me crazy

Nick Persons is a selfish gamer who owns a collectible sports store. Everything in his life is perfect until he meets Suzanne Kingston, a businesswoman who has something Nick hates: children. However, the two become friends and share good times. However, Persons’ quiet life is disrupted when Suzanne asks him to take her children to Vancouver.

Father of the year

A drunken debate between two recent college graduates over who would win in a fight leads to chaos when their parents take the challenge seriously. 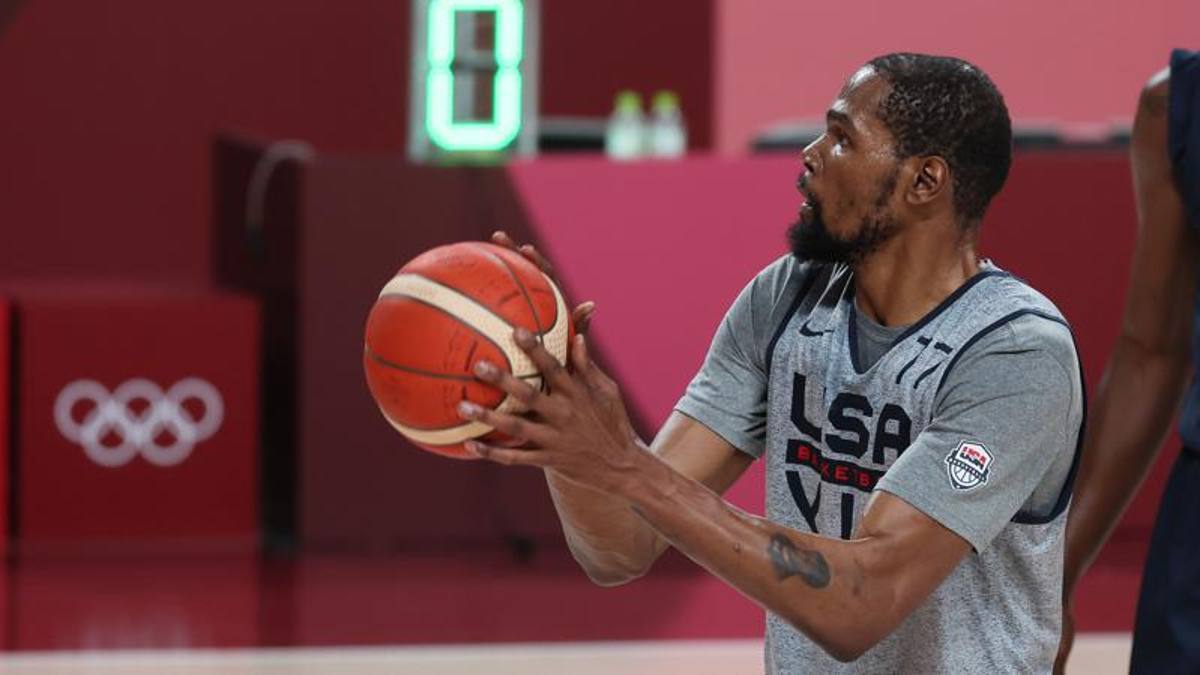 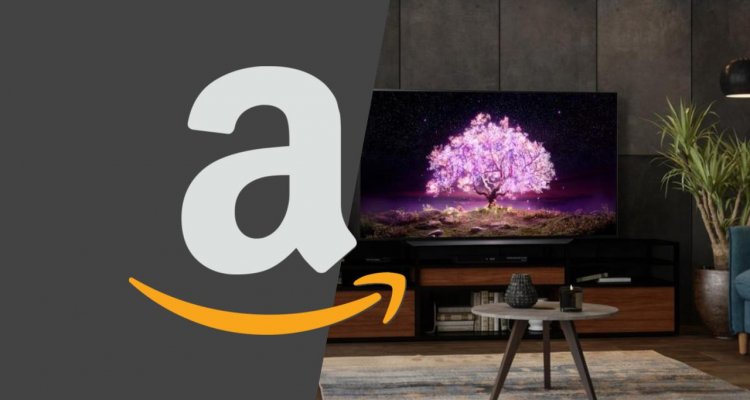