Movie The masculine culture of non-speaking is passed down from generation to generation also under the palm trees of Florida, Waves shows 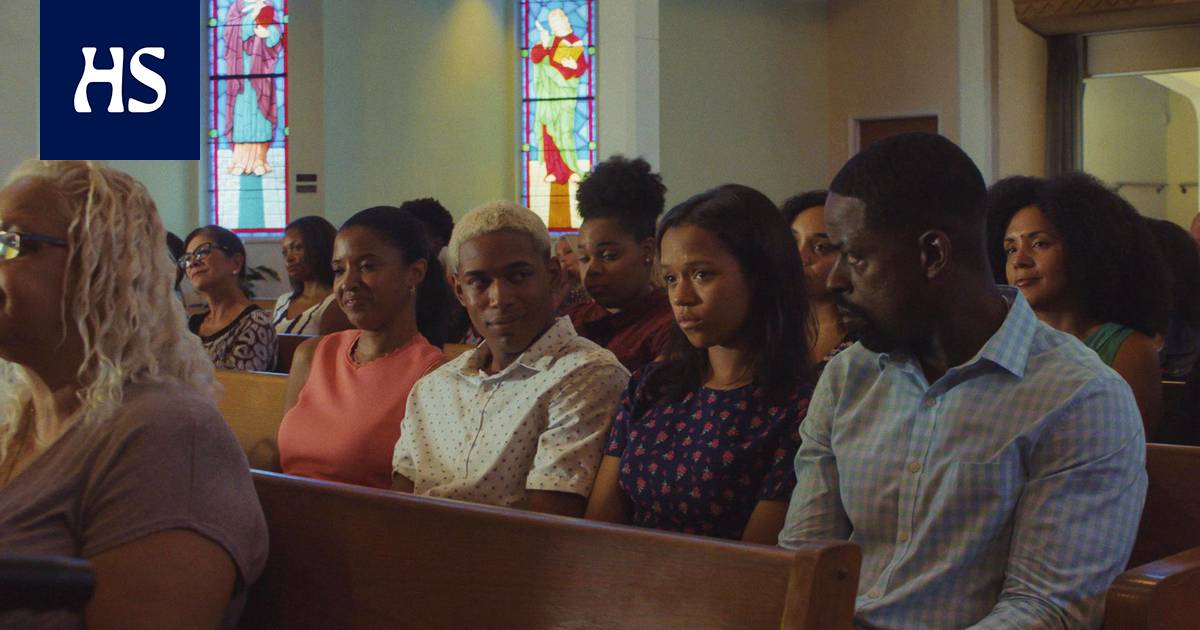 The critically loved Waves is an experiment in style, a celebration of color and music. The director also calls it a love letter to Florida.

First the picture immediately says a lot. A young couple crosses a hot bridge by car. The camera rotates around its axis, the car stereo plays Animal Collective’s silly wobbly summer song FloriDada. Everything is turquoise, purple and deceptively perfect.

The couple is beautiful and popular, but bubbles beneath the surface. Alexis may be pregnant, Tyler snapping painkillers on her shrugged shoulder. He doesn’t dare tell the pain to the father, who pushes the boy to take his body to its extremes.

Trey Edward Shultsin directed and scripted Waves deals with big themes – masculinity, sadness, social media, the United States – through two young people. The other is Tyler, the other is her little sister Emily (Taylor Russell), who wrestles with his own grief.

It’s one of 2019’s most acclaimed American dramas, but it’s also a risky style experiment from which the big award nominations went side by side. That is why the film did not receive theatrical distribution in Finland either, and the premiere is now at the Love & Anarchy festival.

Trey Edward Shults’ previous film It Comes at Night, which Harrison also starred in, was a cold treatise on crumbling humanity in the midst of an apocalypse. It and the family drama filmed in Shults ’parents’ house Krisha (2015) left feeling miserable because their perception of people was not overly flattering.

Even in the waves nasty things happen, but the overriding feeling is hope.

Shults, 31, says the films reflect his mental state. He has also received a theater tour in Finland It Comes at Nightia as he wrote, he mourned his father’s death, and it was reflected in the outcome.

“Wavesin the first half is reminiscent of my previous films, but I now managed to push through it and find healing as well as growth. ”

Dark and gray It Comes at Nightin after Waves really throbs life. It is located in the current hometown of Shults, Texas, Florida. The images feature palm trees, tropical colors, neon lights and radiant heat. Drew Danielsin the camera moves wildly and smoothly, the aspect ratio changes a couple of times.

The expression reminds me, for example Barry Jenkins Moonlight, Wong Kar-wain In the Mood for Loven and Harmony Korinen Spring Breakers.

“For some, the visuals of the film are too much, but we wanted to be honest with the main characters. They are teenagers, and at that age a person feels a lot, ”Shults says.

He also wanted to do justice to Florida, which has become his beloved home.

Shults emphasizes the importance of colors and pop pieces to the story. Wavesin the script sent to the actors was full of links to the songs thought behind the scenes, and the different episodes were painted in different colors.

The soundtrack features familiar pop music, among other things From Kanye West, From Frank Ocean, Asap from Rocky, From Tame Impala and Tyler, from the Creator. In addition Trent Reznor and Atticus Ross composed music for the film.

Shults has said that the story of the film can only be read from the music playing in it.

Director Shults wrote Tyler’s character to Kelvin Harrison and they honed the script together. Shults told of his beloved stepfather and his distant biological father. Harrison spoke of the growing pains of his youth and a father he admired but whose demands he could not meet.

These experiences gave birth to Ronald, the film’s father, who tells his son Tyler right at the beginning of the film that they can’t afford the “luxury of mediocrity”. Ronald has hardened himself and squandered his family through hard work into the prosperous middle class.

“Ronald raises his child through fear. He’s a black man in a country where skin color has been beaten to the ground and destroyed before we have time to celebrate it, ”Harrison explains.

“But he doesn’t realize that the sacrifices he’s made have allowed Tyler to be allowed to grow in peace.”

25 years old Harrison talks so much that the tea gets cool on the table. Born into a family of musicians in New Orleans, the actor is a more unfamiliar name to the general public, but he has already gotten to work Kristen Stewartin, Laura Dernin and Naomi Wattsin alongside stars like.

Harrison criticizes social media (“I can decide how I’m seen, and it’s a dangerous force!”), Explains his own methods (“I wanted to play Tyler‘ messy ’because 17-18 year olds are messy”) and praises Shults (“he’s genuinely interested in what kind of character I can develop into ”).

I ask about masculinity.

“Trey says he didn’t want to Wavesilla comment on toxic masculinity, but I think he did just that, ”Harrison says and laughs.

He says he’s with you with his own masculinity and learned at a young age that he doesn’t want to put himself in a tray. Now the young men tell him how they are Wavesin having seen wanting to call their father realizing they didn’t have to adjust to the expectations of others.

“I’m interested in roles that make me realize how we are all people, and wrestled daily with the same shit,” Harrison says.

“That’s why we make movies. That we can be in the movies together, experience the same things and find each other. ”

America: Joe Biden said – I trust vaccine and scientists but not Donald Trump 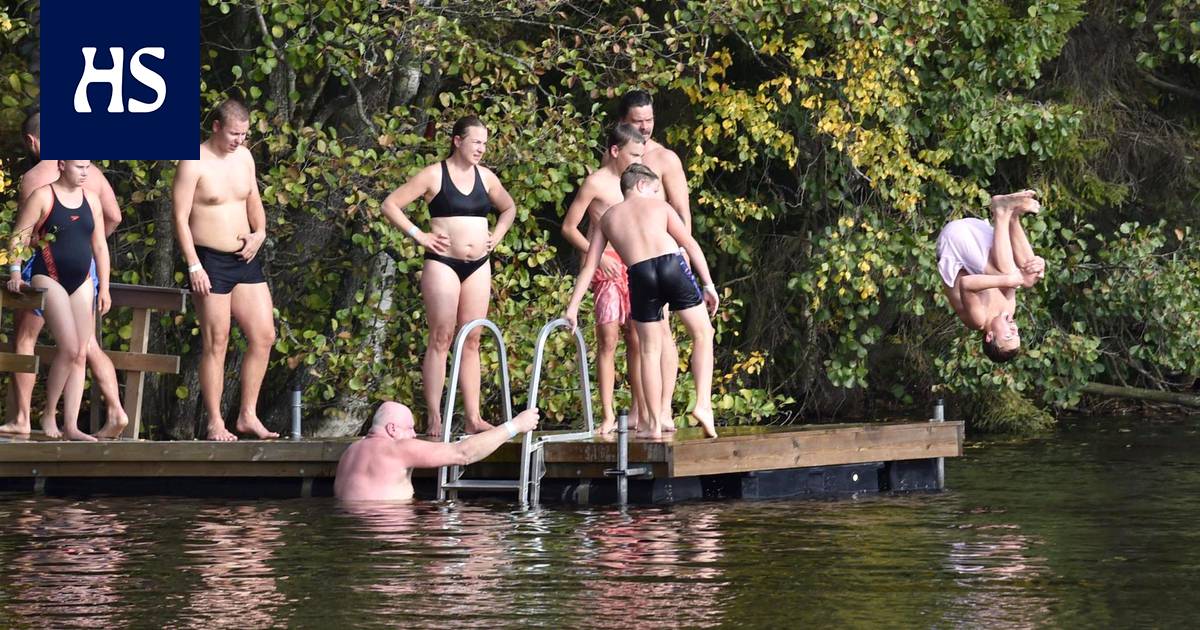 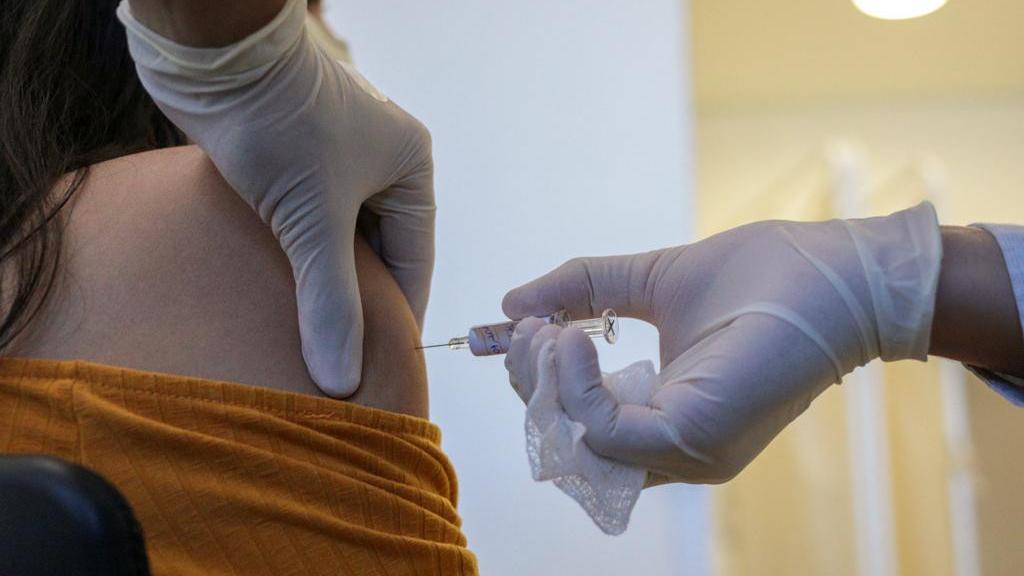