Movie Review | The new Pertsa and Kilu is a typical contemporary children’s film: there is no trace of the digital world, there is only an idyllic world of detached houses, from which harsh home conditions and stabbing have been cleaned out 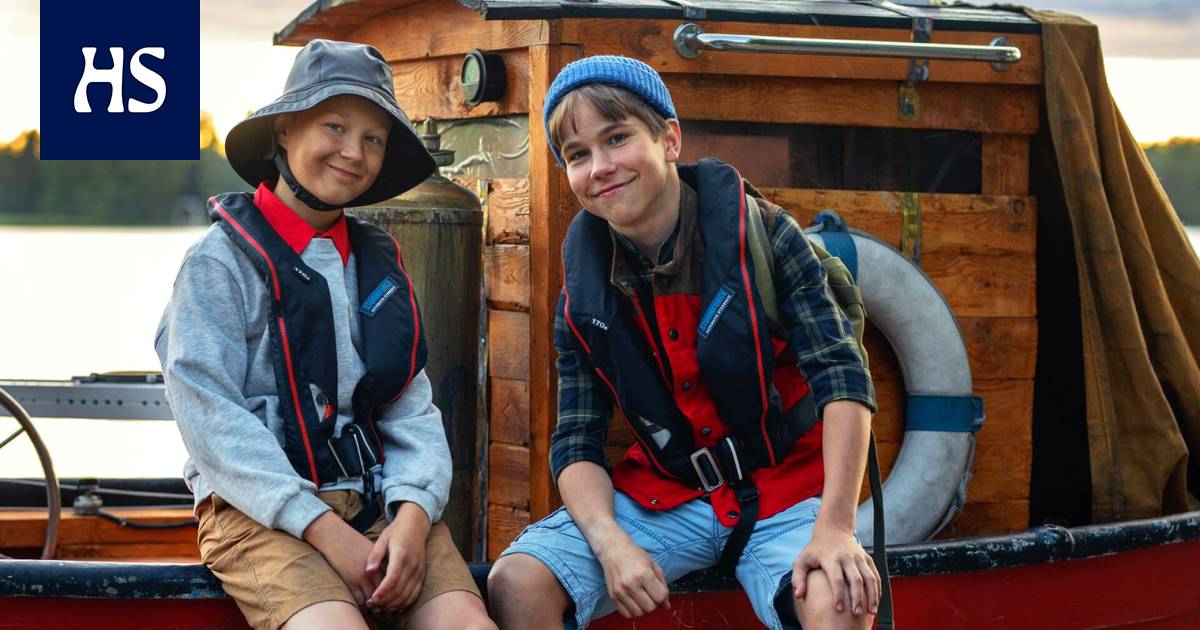 Critic Pertti Avola doubts whether today’s children of the digital age are interested in adventure entertainment inherited from decades.

Once upon a time long, long ago boys ’books – and also the boys who read them. At the time, it was one of my favorite books Väinö Riikkilä (1906–1969) Pertsa and Kilu series, six novels published in 1951–57 about the adventures of clever Eagle boys with inventions and villains.

So Riikkilä’s books appeared in the 1950s, and when I read them myself as a boy from Helsinki in the 1960s, they already seemed a bit outdated. They still maintained their popularity for a long time. Vili Auvinen made a TV series about Perikk and Kilku in Riikkilä in the 1970s and Taavi Vartia still in the early 2000s.

And now is Vartia on the matter again. His new direction Pertsa and Kilu is based on Riikkilä’s first novel, Pertsa ja Kilu The last rabbits, which appeared in 1951, although Riikkilä had already completed it in 1948.

The film follows The last rabbits The central plot of the book is pretty faithful, although some people and situations have been modified and updated. For example, a book The last rabbits of course, the secret society did not include girls in the spirit of the boys’ books of that time, but the film includes.

Correspondingly, the events and still lifes of the book have been somewhat softened. The villain in the story, Suokko, does not stab his girlfriend Liisa like in the book, and Liisa in the book does not have a rich daughter who misses the excitement of the film’s sales counselor. Even in Pertsa’s books, the rather harsh home conditions have been quite cleaned up.

But that is understandable. What was everyday in the turn of the 1940s and 50s is now a distant history. This becomes, through a small twist, an interesting general feature of Finnish children’s films.

Many today’s domestic children’s films are placed in a world that is a kind of idealized blend of the past world and modernity. Living in a rural idyll without manifestations of the digital age, but if the need so requires, they are drawn into the perimeter – without the issues or disadvantages associated with them.

Sometimes it feels like children’s filmmakers have created a world in their films that is what they would have liked their own childhood to be: a safe home-idyll meets a digital world that makes life easier without problems.

Well, In Pertsa and Kilu there is no trace of the digital world. It’s just that idyll.

A boat stolen by Suoko and Liisa sinks in the storm with the catch of a bank robbery committed by Suoko. Pertsa and Kilu save the couple, but then the race begins to catch the prey.

Olavi Kiiski and Oskari Mustikkaniemi are Pertsana and Kiluna in their roles as natural as in some places the dialogue on the wooden legs gives way. Adult actors take their small roles on a routine. Panu Aaltion the music bows fun John Williamsin for adventure film music, but it is used a little unnecessarily much.

The final question is: Is this kind of boy-like adventure entertainment inherited from decades of interest to modern children in the digital age? I’m not going to speculate, but I doubt it sincerely. 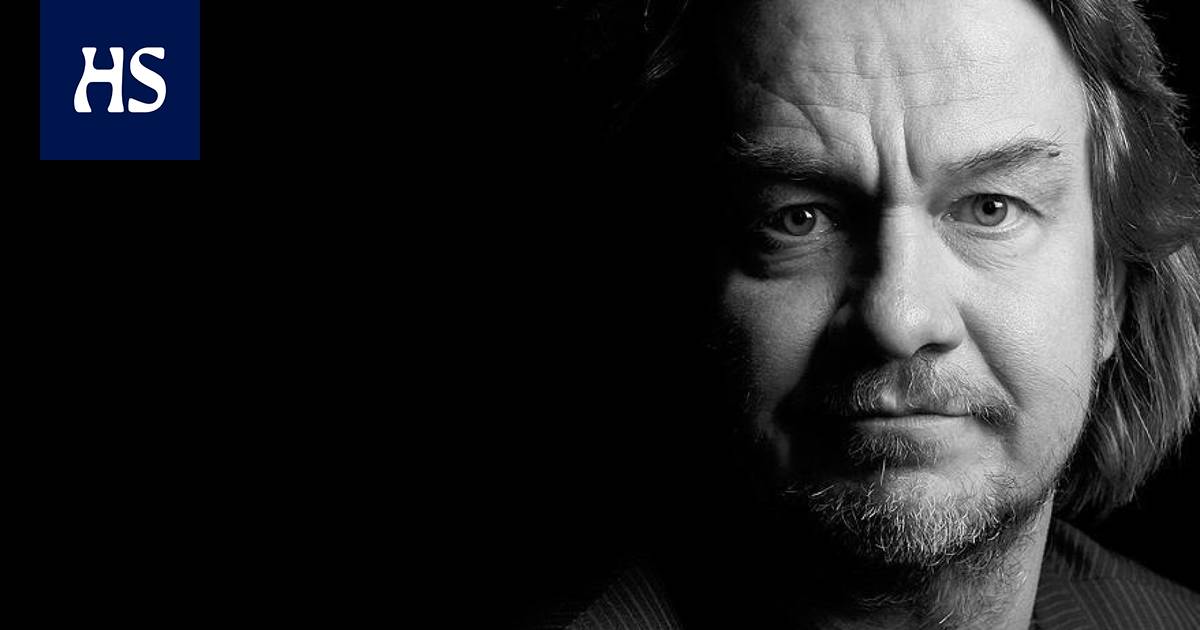 UN. Consumption of marijuana and sedatives increased in the covid19 pandemic

Neurofeedback: a valuable aid for children with ADHD