Movie Finnish sound designers received a significant award for a film in which the musician’s hearing is lost: “Sound is one of the main performers” 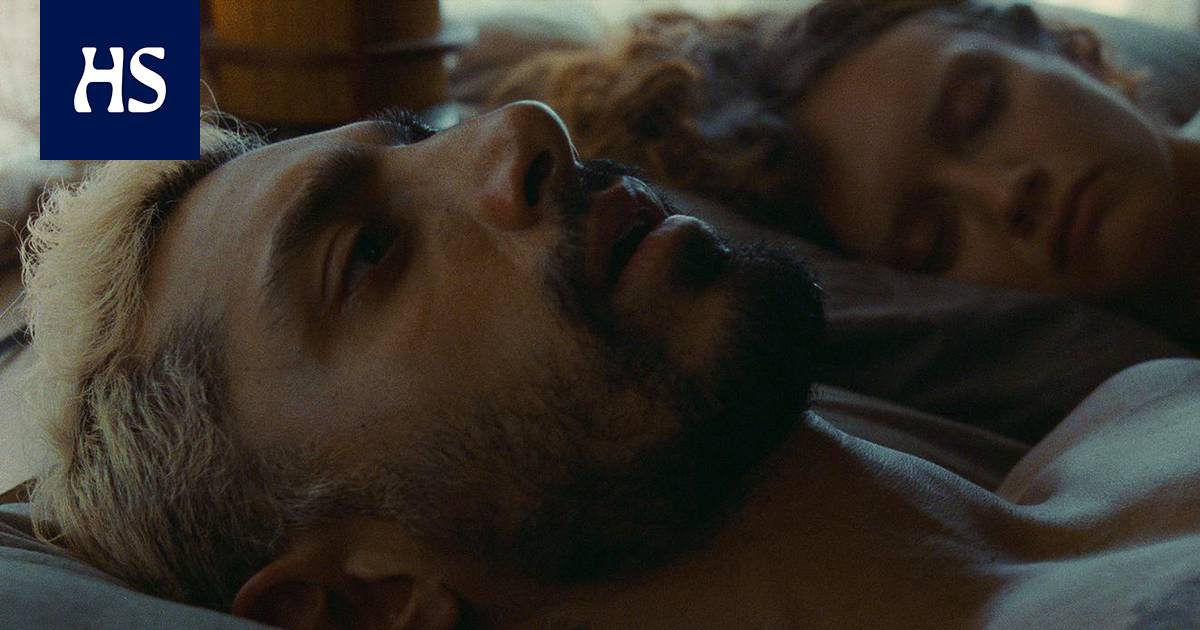 “It was challenging to make sounds that are inside the protagonist’s head when the hearing starts to go,” says foley artist Heikki Kossi.

The best Oscar nominee for the film Sound of Metalin The sound work became a significant award to Finland over the weekend.

Finns Heikki Kossi, Kari Vähäkuopus and Pietu Korhonen was awarded at the Cinema Audio Society (CAS) Awards Gala for sound professionals over the weekend. The CAS award is received by Kari Vähäkuopus, but it belongs to the entire working group.

“Of course it feels good when you consider it. Has anyone else in Finland received a CAS award? I don’t remember that it would be, ”says Heikki Kossi by phone.

Foley sounds often refer to after-effects sound effects, such as the sounds of steps or various objects.

Especially Sound of Metal however, foley sounds are much more than just effects. Becker, who was responsible for sound design, is himself a foley artist and has made extensive use of the possibilities of foley art, e.g. Gravityin the movie. Kossi and his partners, in turn, have made foley art Ad Astran.

Becker and the rest of the sound team were involved in the design of the film at an early stage.

“Sound of Metal director as well [Darius Marder] has said that sound is one of the main performers in the film. It was challenging to make sounds that are inside the protagonist’s head when the hearing starts to go, ”Kossi says.

Kossi and the team talked a lot with Becker, who was in charge of sound design, about recording the so-called “body resonance”.

“I built myself a microphone from a stethoscope, moved according to the movements of the actor, and tried to look for points in the body that could tell through body resonance through sound. After all, we still feel the vibration of our body, even if our hearing is lost. Getting good results was challenging. ”

In terms of sounds, the film’s dramaturgy was very precise. What does the world sound like when hearing starts to weaken and eventually disappears?

Sound of Metalin the aim was to make the sound work as smooth as possible already during the recording phase, and there would be little need to deal with it afterwards.

“Often when we start out of realism, sound is dealt with quite a bit, but here there was organicism in the strong part all the time.”

According to Kossi, each film has its challenge of expressing emotional states in the right way through sound. Sound of Metal it was “particularly challenging because there are a lot of intimate, quiet scenes in the film where the details go up a big part”.

“Many scenes have no dialogue at all, but speak sign language. Getting the hand movements, bumps and small details right was very important so that the viewer could identify with the situation. ”

At several points in the film, its protagonist touches something on the surface, and feels the sound through it. A lot was put into the sound, even though the film’s budget wasn’t huge and there were limited shooting days, only 24.

“There was also time to make votes. I think the film is a great reminder that sounds can play a huge role other than as big effects. ”

Darius Marderin controlled by Sound of Metalin the sound design has previously been awarded the Bafta Award and is also nominated for Best Sound Design in the Oscars.

Kossi has been awarded the State Prize for Cinematography for his sound work. He is one of Finland’s most internationally known film professionals.

Sound of Metal is now in movie theaters. In Helsinki, the film will be performed by Kino Engel.

Restrictions Elderly service centers are still closed in Helsinki: “The risk of infection at gatherings is not over”

The Neuquén pickets, another blow for Vaca Muerta