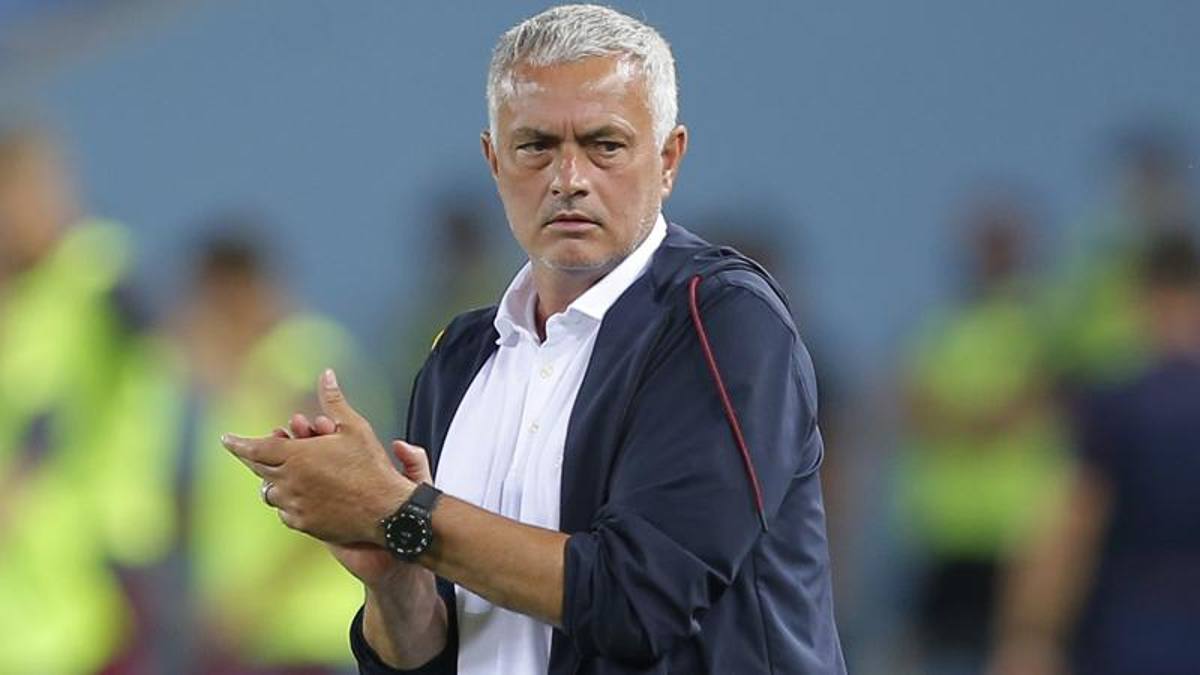 The Portuguese in the first official on the Giallorossi bench: “With Trabzonspor it was a tough match, but I saw play and balance. The trophies? Calm down …”

The word that José Mourinho repeats most often after his victory in Turkey in the Conference League is team. He is satisfied with the performance, struggling and naming names and remains with his feet on the ground thinking about the future: “Trabzonspor are not a Conference opponent, everyone thought they were easy games but as you have seen the match was difficult. We were facing a good team, with experience, quality and an audience that gave us his. It wasn’t easy at all, but I saw a balanced Roma, very solid, we suffered a bit in the second half from a physical point of view, but we were a team and it’s for me the most important thing. On Thursday the Olimpico will speak and we hope with our fans to go to the group stage. “

At the microphones of Sky Sport they ask him to highlight the key men, he glosses over: “It’s easy for you to talk about the singles, I think about the team that went well, otherwise I should start with Rui Patricio and finish with Mkhitaryan, up to Perez and Mayoral . Everyone did their part. We came too many times to be dangerous without scoring, but the game showed and I liked the reaction of the team after their goal, in a difficult and tired moment. We won and it is a good result for us, but even if we didn’t, my feeling with the players would be confirmed. ”

On Sunday there is Fiorentina immediately and the Giallorossi will go directly to retreat after returning to Rome: “The girlfriends and wives may not be happy, but we arrive late and we have to recover. The holidays are over, this is professionalism …” .

The fans are already dreaming of a trophy, Mou professes caution: “The fans’ dream is the same as we professionals have, but last year Roma finished 29 points behind Inter and far from fourth place. We have to go slowly. The club has made a fantastic transfer market but of reaction, not as planned as we thought given Spinazzola’s injury and Dzeko’s exit. By this I mean that I am missing something. different way. In this one we will draw and lose, but for sure we will always play convinced that we can win “.