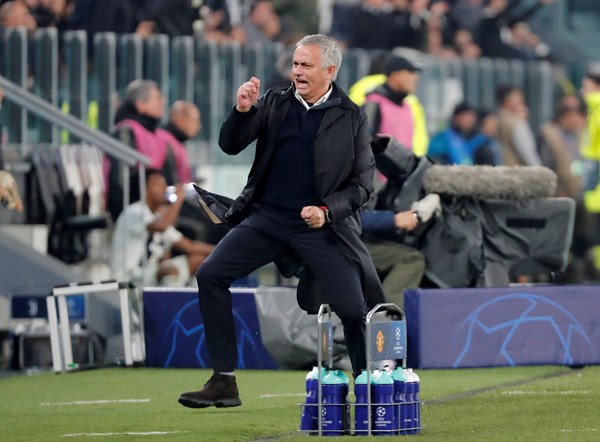 The Italian Football Club, Roma, announced the appointment of Jose Mourinho as technical director of the team for a period of three seasons, starting from next season.

Mourinho will take over the task to succeed his compatriot Paulo Fonseca, who will leave the team after the end of the current season, and Tottenham was the last team that Mourinho trained, as he had previously trained in Italy, when he led Inter Milan between 2008 and 2010, when he won the treble in 2010.

“We are delighted to welcome Jose Mourinho to the Roma family,” said club president and vice president Ryan Friedkin. “He is a great champion who has won championships at all levels, and Jose will provide solid experience and leadership for our ambitious project. The appointment of Jose is a huge step in building a long-term winning culture throughout the club,” he added.

Without masks in front of the camera and goodbye to Zoom: this will be the Oscar gala 2021

Magomedsharipov will have an operation