Mourinho, from athletic trainers to analysts: this is who his collaborators are 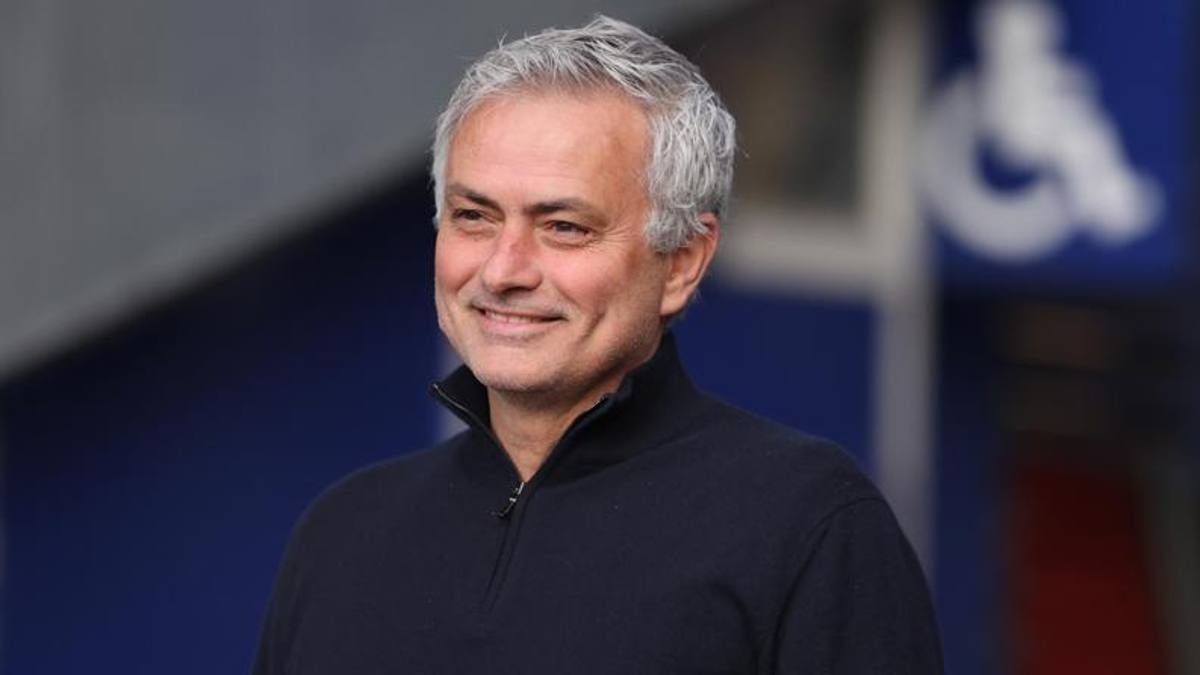 José Mourinho, arriving in Rome in a couple of days, has chosen six trusted people for his staff: this is who they are

Six characters not so much in search of an author, because the author is José Mourinho, arriving in Rome in a couple of days, how much in search of glory. Because that, in the capital, has been missing for over 13 years, since Totti with Spalletti (first version) raised the last Italian cup to the sky. It was May 2008, not even ten days later José Mourinho would become the coach of Inter who, in two seasons, would lead to the Treble. Since then, but to tell the truth even before, Mourinho has always placed the emphasis, and has reiterated it recently, on the importance of having the right staff and for this reason, in Rome and with Rome, he wanted to revolutionize everything, choosing six people of absolute trust with the company. Starting from preparation and performance, the team’s Achilles heel in recent years.

THE TWO OF PREPARATION – To take care of the team from an athletic point of view will be Stefano Rapetti, the new head of athletic training, who will work closely with the performance and health staff of the club, and Carlos Lalin (head of the reactivation area). The first is already in Trigoria and from today he will work with players returning from injuries, the second is coming with Mourinho, with whom he has worked in England in recent weeks to get the Portuguese back in shape before retiring. The head of operations will be Rapetti, 45, from Pisa, with a long experience between Serie A and Serie B. He has worked in Inter (starting with the youth teams), in Empoli, in Sampdoria, in Milan and in Turin, always with Giampaolo. He collaborated with Mourinho at the time of United and was chosen for his ability to know how to impose high rhythms on his teams (he also worked with Gasperini) favoring an “intense” approach: train a lot, train well, prevent injuries. With state-of-the-art facilities and a scientific method: the Friedkins will provide him with everything he needs. With him will collaborate Carlos Lalin, Venezuelan, with Mou from the time of Real Madrid.

THE ANALYSTS – A very important role will be that of match analysts. Michele Salzarulo will be part of the staff of the first team but will also direct and coordinate all the analysts of Trigoria. The Friedkin and Pinto wanted the creation of a club department in this sense and Salzarulo will have to coordinate it. From 2008 to 2020 Salzarulo worked at Inter creating the Football Analysis area of ​​the club, in which he built a real archive of data and videos available to the first team, the youth and women’s sectors. In December 2020 he moved to Hellas Verona, now he has agreed to follow Mourinho and create a special analysis area also in Trigoria. Giovanni Cerra, Roman and Romanist, responsible for technology, will work with him.

THE PORTUGUESE – Finally, a fundamental role will be that of Joao Sacramento and Nuno Santos. The latter will be the goalkeepers’ coach and will replace Marco Savorani after 4 years (excellent work with Alisson, minus the one with Pau Lopez and Olsen), while Sacramento, just over thirty, will be the assistant coach. Mourinho trusts him with his eyes closed, as the documentary “All or nothing” clearly demonstrates, so much so that he often leaves him the guide of technical meetings. Sacramento already has a long career with charismatic and prominent coaches such as Speed, Ranieri, Jardim, Galtier and Bielsa and will not only deal with technical issues. Given his young age, he will be the one who will also mediate a little between the coach and the team, exactly what went wrong a year ago between Fonseca, his deputy Nuno Campos and the senators of the locker room.