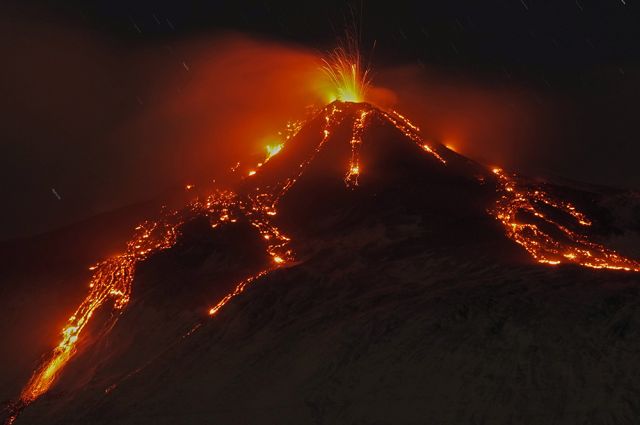 Mount Etna erupted on the Italian island of Sicily. how reports The National Institute of Geophysics and Volcanology in Catania, one of the craters located on the southeastern slope of Etna, ejected two lava flows.

Also, the eruption was accompanied by thunder and tremors.

According to RT, the volcano threw out a column of ash, causing a warning in Italy.

TV channel “Star” with reference to experts, reports that the current eruption of Etna does not threaten the local residents.

We will remind, the last time the eruption of the Sicilian volcano occurred in April 2020. Then the lava flowed down the southeastern slope of Etna, and ash was ejected.

Who is Rosamund Pike, the Golden Globe-winning actress