Mou, special visit to the Vatican. And then he confesses to American TV 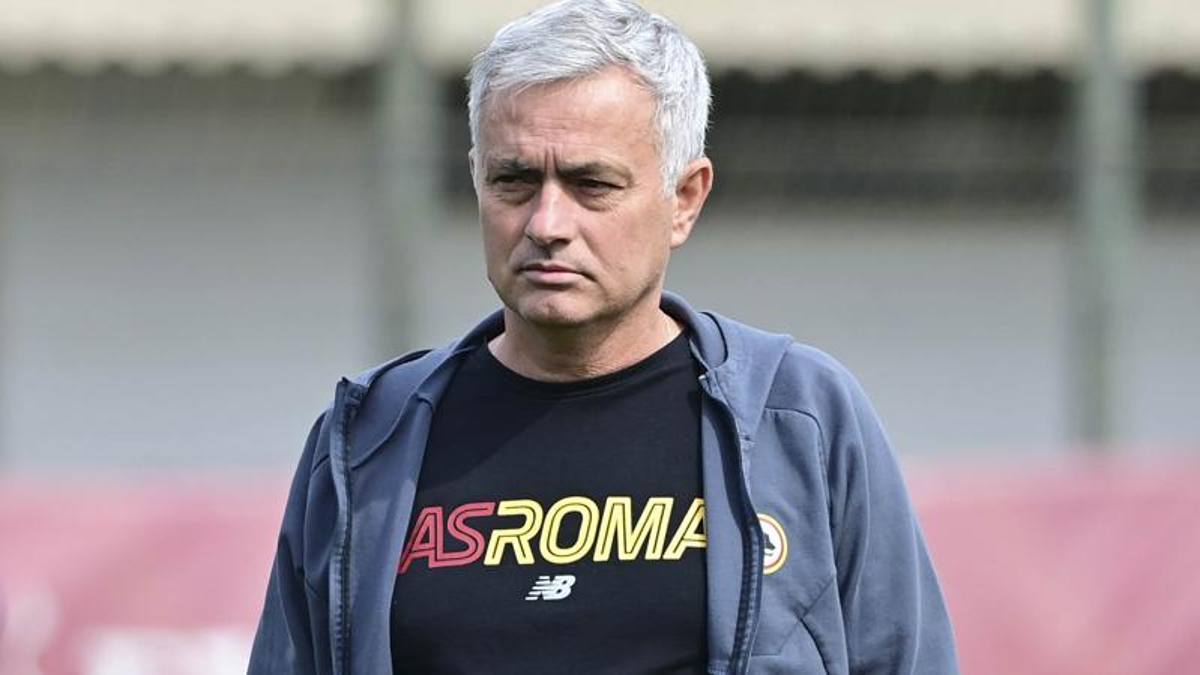 The Special One met with fellow countryman José Tolentino de Mendonça, Cardinal. Then he talked to CBS

Trigoria, the Vatican, the Colosseum: a crucial day in the places of his Rome for José Mourinho. After today’s training (only Veretout absent, Mancini returned to the group) the Giallorossi coach, as he himself made it known through Instagram, went first to the Vatican and then to a hotel in front of the Colosseum for an interview with the CBS.

At San Pietro Mourinho he met Cardinal José Tolentino de Mendonça. Theologian and poet, Archivist and Librarian of Santa Romana Chiesa, was born in Funchal, on the island of Madeira, and is considered one of the leading experts in modern Portuguese literature. Not only that: according to many the Cardinal is one of the most important voices of modern Catholicism and today Mourinho had the opportunity to spend time with him first on a tour of the Vatican and then in his private studio. After the sacred, the profane, with an interview with CBS, at the Colosseum, which will be broadcast in the next few days.

Nada Cella, the mother turns to Cecere: “If you killed her, you who are a parent like me, try to put yourself in my shoes”

6 killed in plane crash in Haiti