Mottarone, “Eitan hostage in Italy”: the denunciation of his uncles in Israel 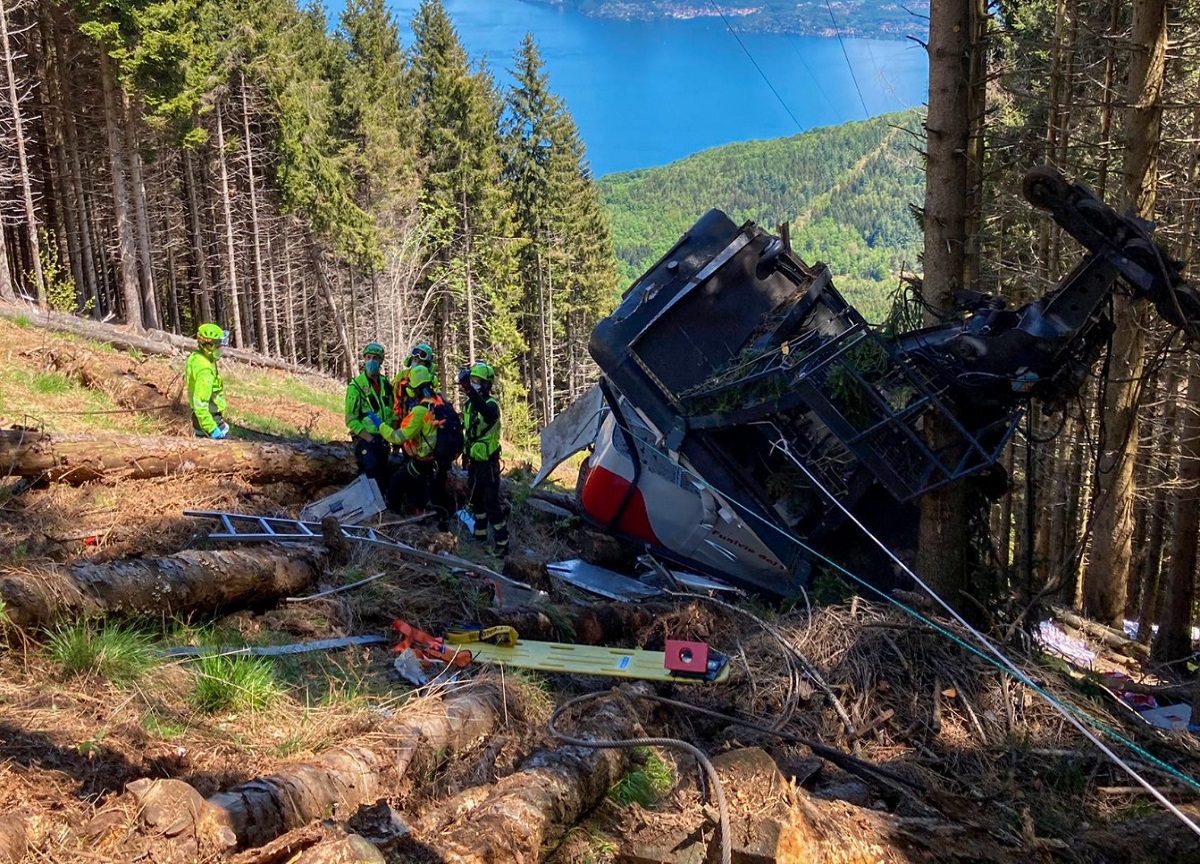 Tragedy at the Mottarone cable car

Let’s talk about the tragedy of Mottarone: this time at the center of a legal battle there is Eitan Biran, the only five-year-old child who survived the massacre in which his parents, grandparents and brother died. There family war he is among his uncles for his foster care, with his mother’s sister accusing the sister of the child’s father of “holding him hostage in Italy”.

“Three months ago, the Peleg family experienced a horrible tragedy – said in a press conference in Israel the lawyer of Gali, sister of Eitan’s mother, who would like to adopt the baby – Eitan was entrusted to the care of aunt Aya (father’s sister, ed). Since then, he has been prevented from having a stable relationship (with us, ed), he is held hostage, they have taken control of his body, mind and soul, just like that, to keep him in Italy “.

“Things have been done that shouldn’t have been done,” he continued the lawyer Ronen Dlayahu – Gali and her husband Ron ask to give Eitan a stable and welcoming home … Eitan’s right is to have a house in which his parents would have liked him to grow up, as a Jew in a Jewish school, and not in a school Catholic in Italy. You have the right to have your privacy and your money to be kept safe. Eitan’s natural place is in Israel, any moment he’s not here is a waste of time. “

During the press conference he took the word also Gali, mother’s sister of the child who survived the cable car accident on May 9: “Eitan has been kidnapped by a family that is not close to him in any way. We have no intention of disappearing. We cannot hide, we will be here forever. In a few years , he will ask who his parents were and it is important for me that he sees that we are here. He has lost a family, he does not need to lose another “.

“He is being held hostage, prisoner – he accused again Gali’s husband, Ron Perry – She is not well, we want to continue the parental path, we have love, we do not need money. It is unthinkable for a child to be left with a mother he did not even know. She didn’t even have a single photo with the child before the disaster .. That’s a family that is completely alienating the child. “” Aya is making false statements – concluded the lawyer – We started the procedure for the adoption “.

Meanwhile, the lawyers of Eitan Biran’s paternal aunt, after the words of the maternal aunt, declare that “the lawyers of the guardian Aya Biran Nirko, Cristina Pagni, Massimo Sana and Armando Simbari, say they are amazed by these surreal declarationsi, definitely unexpected and out of context. The appointment of Dr. Biran Nirko as guardian of Eitan was arranged and confirmed by the competent tutelary judges. The guardian confronts, to the extent necessary and due, with the tutelary judge for the sole good of Eitan. The reason for so much acrimony and falsity is not sincerely understood “.

But not only bad news: this morning in the park of Villa Giulia in Verbania, the Chief Rabbi of the Jewish community of Turin Ariel di Porto received the delivery of the race prizes of the 19th stage of the Giro d’Italia which in May ran between Abbiategrasso and Alpe di Mera. “The closeness to Eitan is felt day after day: the little one is still following a long path of psycho-physical rehabilitation, he is better but the road is still very long”, he said.

It is a fraction that in the original route should have passed on the Mottarone a few days after the tragedy of the cable car but which then followed a different path. In the presence of the vicar of the prefect Giorgio Orrù, of the mayors of Verbania Silvia Marchionini, of Stresa Marcella Severino and of Baveno Alessandro Monti was Gianni Bugno, great cycling champion, today president of the CPA, the world trade union of runners, to symbolically hand over the sum that already in those days the participants in the Giro had decided to donate to the child of Israeli origin, the only survivor of the tragedy of the Mottarone cable car.

“It was something that the riders immediately decided – said Bugno – in those days in which the Giro d ‘Italia was expected in this area, which was supposed to be a party for everyone and instead was severely hit by that tragedy”. The mayor of Stresa Marcella Severino he said: “I am often in contact with Eitan’s aunt: what I hope is that if obviously this territory and in particular Stresa remind him of a very bad moment in his life, he will also have the memory of a community that was and will always be close “.