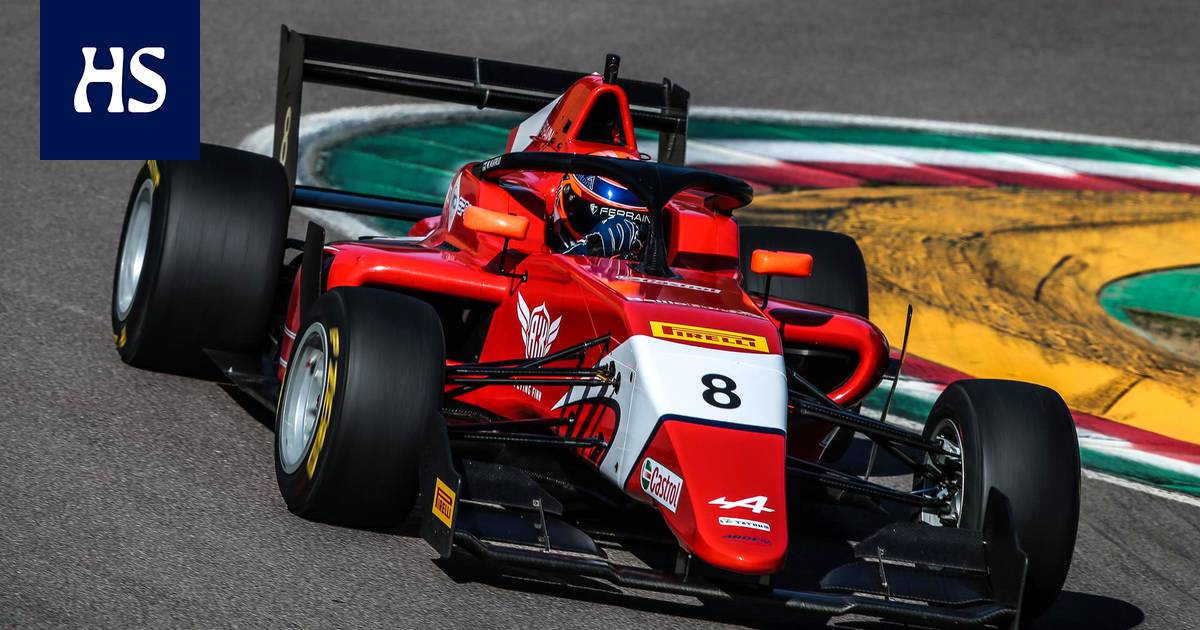 F3 cars The renewed Formula Regional series, the Formula Regional European Championship by Alpine, started quietly on Saturday from Finnish drivers. Only the Arden stable William Alatalo, 18, scored in the opening race on the Imola track. He was sixth.

All three Finns improved their ranking from time to time, as Alatalo was ninth, Pasma 20th and Seppänen 21st in the morning.

The second race will be run on Sunday at 13.15 Finnish time. The competition can be seen live on the Youtube site of the broadcast series.