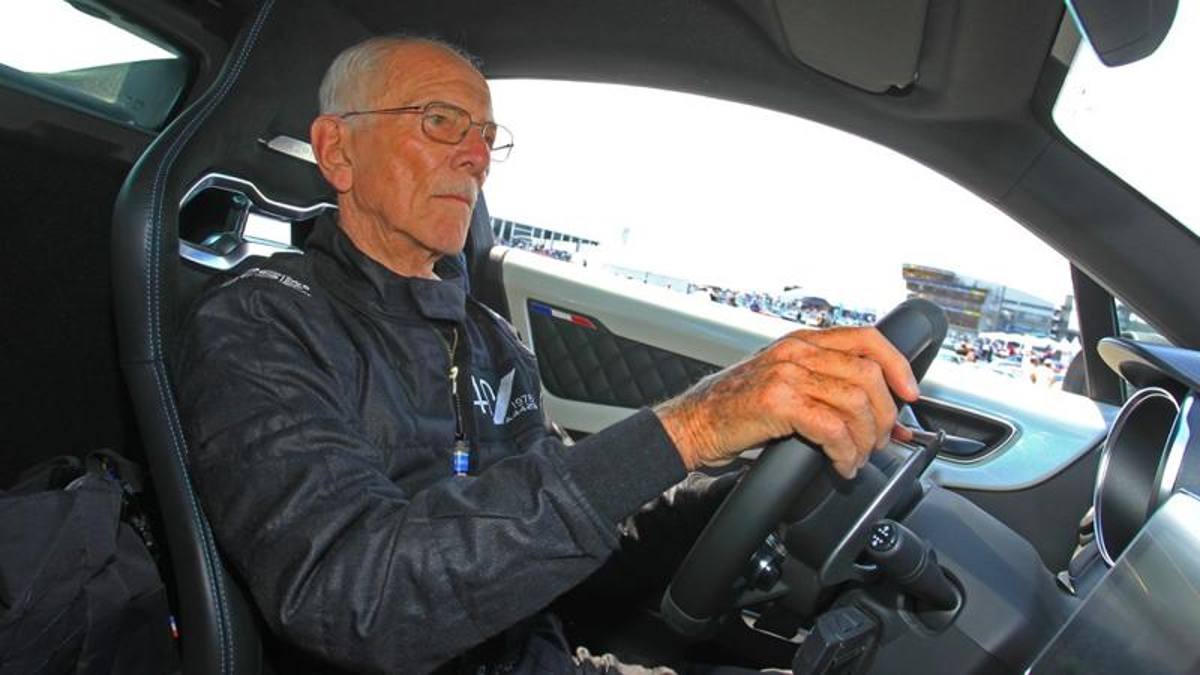 The two-time winner of the legendary endurance race, which he won in 1978 (paired with Pironi) and in 1980, passed away at the age of 84. A good career in a single-seater, he also boasts a podium at the 1982 Dakar.

Jean-Pierre Jaussaud, two-time winner of the 24 Hours of Le Mans, has died at the age of 84. This was announced by the Automobile Club de l’Ouest (ACO), which organizes the legendary endurance race. Jaussaud won his first Le Mans in an Alpine Renault A442 in 1978, driving with Didier Pironi. He triumphed again two years later, in 1980, sharing the steering wheel of a Rondeau M379 with Jean Rondeau, the builder of this prototype car which, with pride, they called 100% “made in France” and built close to the racetrack. Le Mans.

Unlike many of his contemporaries, such as Jean-Pierre Beltoise, Gerard Larrousse and Henri Pescarolo, he never had the chance to drive in F1, which he experienced as a test driver during the development of the first Renault turbo single-seater in the late 1970s. . However, he had a successful single-seater career with a victory in the Monaco Formula 3 GP in 1968, with the national title in that category in 1970 before becoming European Formula 2 vice-champion in 1972 over Brabham. In 13 participations in the 24 Hours of Le Mans between 1966 and 1983, he also finished third in 1973, 1975 and 1976. Jaussaud also participated in the 1982 Dakar in a Mercedes, reaching the podium.