Motorsport Kalle Rovanperä’s trip was interrupted in the sand, interrupted the Safari rally from second place 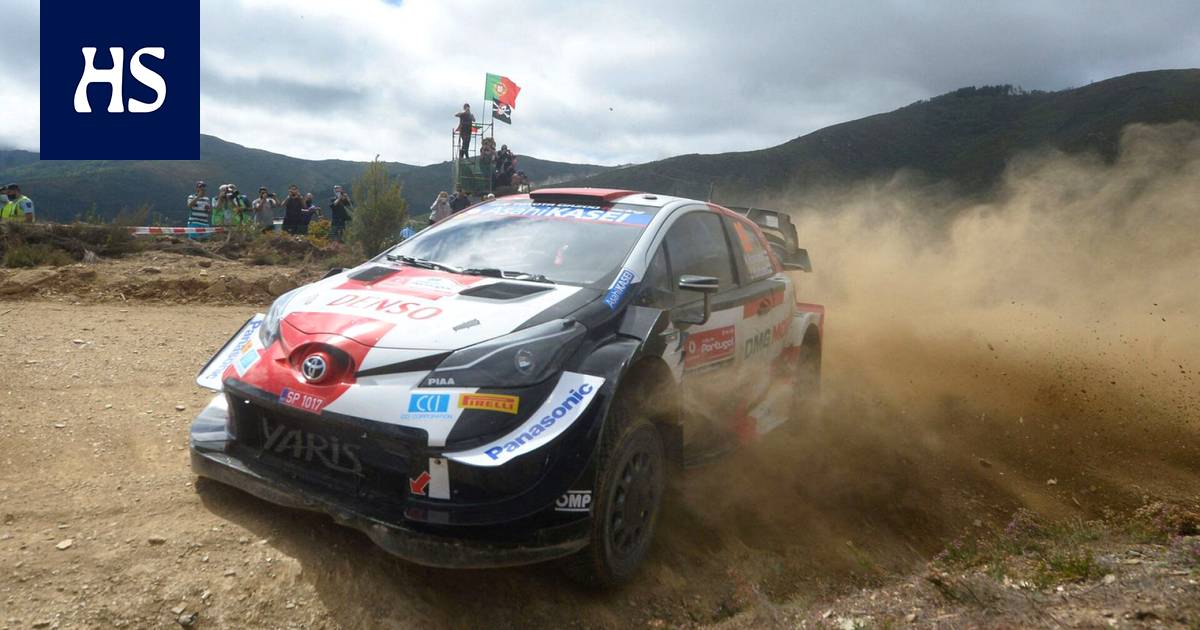 The rally driver’s car got stuck in the sand on the seventh special stage.

Toyota Kalle Rovanperä has suspended the World Series Safari Rally for Friday in the seventh special stage. Rovanperä’s car, which was second in the race, got stuck in the sand.

Rovanperä’s journey was interrupted after less than a kilometer from the start of the express route. The seventh special stage was then suspended.

Top drivers in Toyota Elfyn Evans drove out on the third special stage.

The Safari Rally returned to the World Series this year after a 19-year hiatus. The sixth rally in the World Series will continue on Saturday with six special stages. The race ends on Sunday.