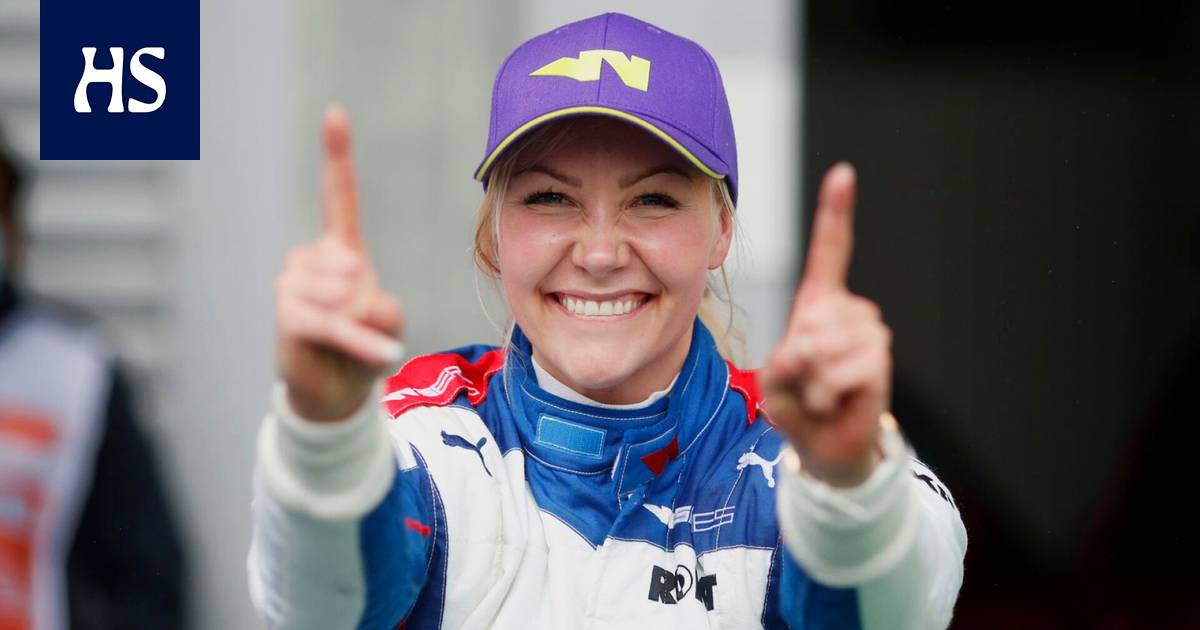 Kimiläinen drove to victory at the Spa last weekend.

Kimiläinen was faster than British Alice Powell at the Zandvoort track on Friday at 0.074 seconds. The pile position is Kimiläinen’s first and second W Series career of the season. The previous one was from July 2019 for the opening season of the series.

Kimiläinen’s Pile Place did not seem very likely earlier in the day, as the Finnish driver had technical problems in his car during the exercises. In terms of time, however, the car was great, as was the driver Kimiläinen getting on the pole in a glorious lap at the end of the session.

“The car felt awesome, the stable did an amazing job. This is great because I only drove a few laps during the rehearsals. I am going to the race on Saturday with confidence, I love this track, ”Kimiläinen rejoiced at the series website.