Motorcycles caused 46 accidents in Dubai during January and February 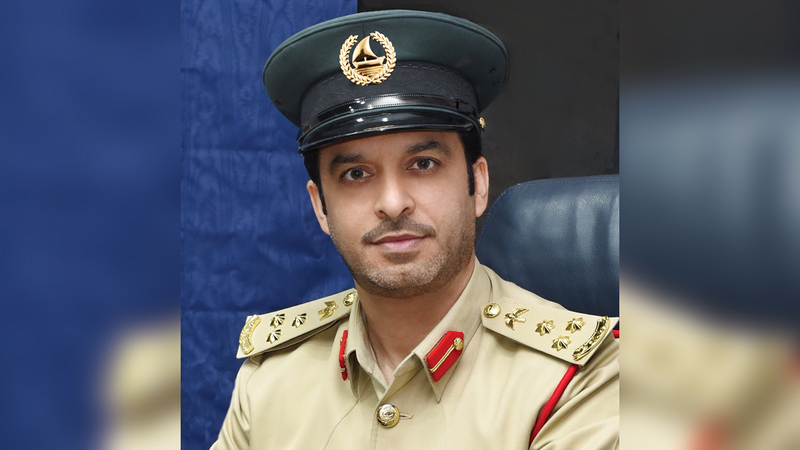 The Director of the General Department of Traffic in Dubai Police, Brigadier Saif Muhair Al Mazrouei, called on the owners of companies specialized in the delivery of fast food or goods, to the need to educate and educate their motorcyclists about the importance of adhering to traffic rules, and raising the level of traffic compliance, explaining that 257 drivers had accidents. A severe traffic accident last year, which resulted in the death of 22 people, and the injury of 253 injuries of varying degrees, while last January and February witnessed the occurrence of 46 accidents, killing three people, and injuring 47 others with separate injuries.

He explained that most of those accidents were caused by motorcycles, as a result of their drivers committing serious violations, such as excessive speed, being busy with other than the road, using the phone to locate locations, driving recklessly, sudden deviation, entering the street without making sure that it is empty, not leaving enough distance, and overtaking on the one hand. The shoulder of the road, overtaking between vehicles, in addition to non-compliance with signs and traffic instructions.

See also  He dies at 46, suddenly, in the arms of his helpless companion: two months ago an episode that is thought to have caused the death of Cristina

Al Mazrouei pointed out that during the last period, they held several meetings with a number of companies, during which they reviewed topics related to the requirements to be followed while driving motorcycles, the preventive measures for all road users, as well as the risks they may cause on the road, and the violations committed by drivers. The means of safety that must be available while driving, avoiding the dangers of unsafe use, the availability of safety and security means, the role of adhering to traffic and traffic rules in avoiding traffic accidents and their dire consequences, and the most important causes of accidents caused by delivery bikes.

He added that the General Traffic Department organized awareness and education workshops and lectures for motorcyclists, which included the basics of traffic safety, and awareness of traffic regulations and laws that must be followed on the road.

• Most of the accidents are as a result of cyclists committing serious violations on the road.