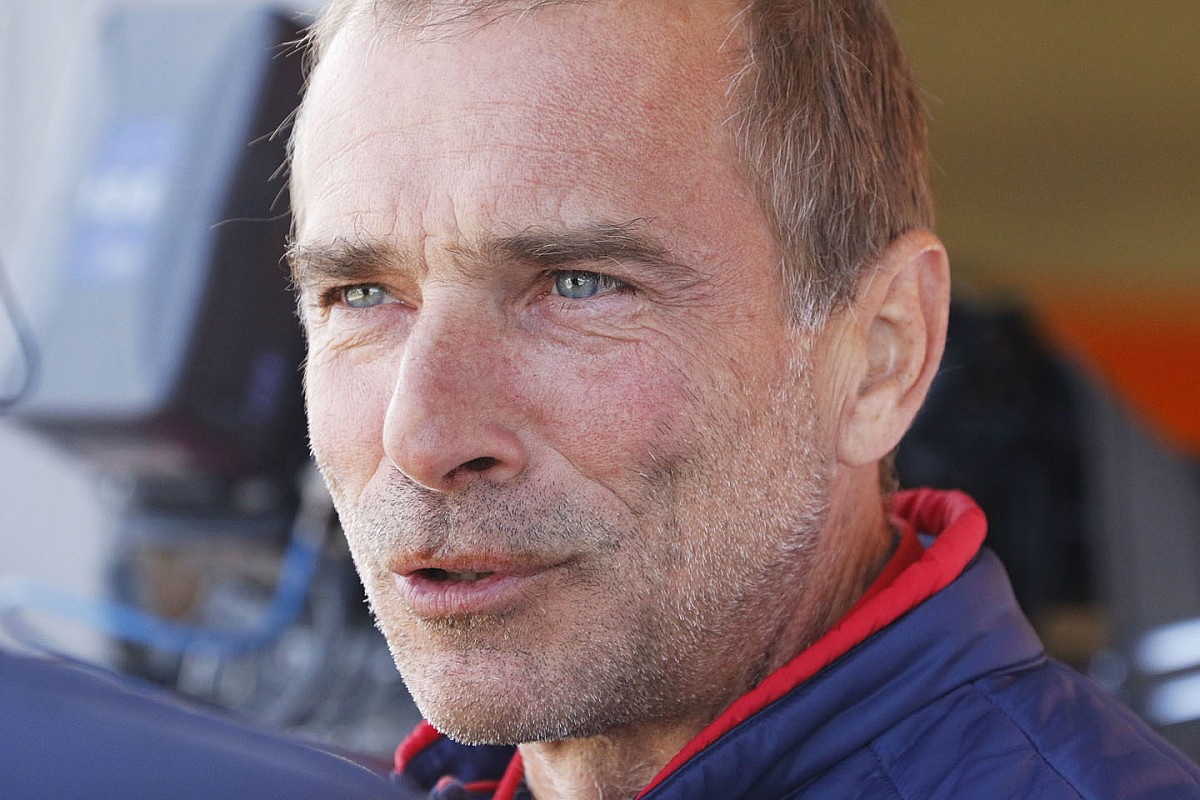 Suzuki made the decision to hire Italian Livio Suppo as Team Manager in MotoGP shortly before the start of the 2022 season, which kicks off next week with the Qatar Grand Prix.

The official announcement came on Wednesday morning, with the Japanese team confirming the need to fill a position that had been left vacant by Davide Brivio’s departure to Formula 1.

Suppo, 57, arrived in MotoGP in 1999, where he became the leader of the Ducati project, reaching his greatest success with Casey Stoner’s world championship victory in 2007.

Two years later, Suppo was hired by Honda as director of marketing and communications, convincing the Australian to join the MotoGP project, with which he became champion again in 2011.

In 2013, Suppo was promoted to the position of Team Principal at Honda, where he remained until the end of 2017, when he was taken over by Spaniard Alberto Puig.

Since then, Suppo has remained on the fringes of the MotoGP paddock, developing his professional career as a consultant for the Thok Ebikes brand, a position he has been involved in until now.

Suppo’s name had been on the table for weeks with Suzuki executives determined to fill a position that was vacated last season.

After Davide Brivio’s unexpected departure for the Alpine Formula 1 team in early 2021, Suzuki’s MotoGP project manager, Shinichi Sahara, made the decision to take on the responsibilities of the Italian, a formula he didn’t have. the desired success.

After making the decision to recreate the position of Team Manager, Sahara held talks with Brivio himself, in the hope that the Italian would leave Alpine and return to MotoGP, a possibility that remained open until a few days ago.

After it was officially announced last Thursday that Brivio would remain at Alpine, Sahara has stepped up talks with Suppo, who will eventually become the team’s new Team Manager, joining the management team alongside Sahara and technical director Ken Kawauchi.

See also  The video of Mbappé's injury in PSG training... what a cry of pain!

One of the first tasks of the new Suzuki Team Manager will be to decide the future of the current pair of riders, Joan Mir, the 2020 world champion, and Alex Rins, who both have contracts expiring at the end of this season. 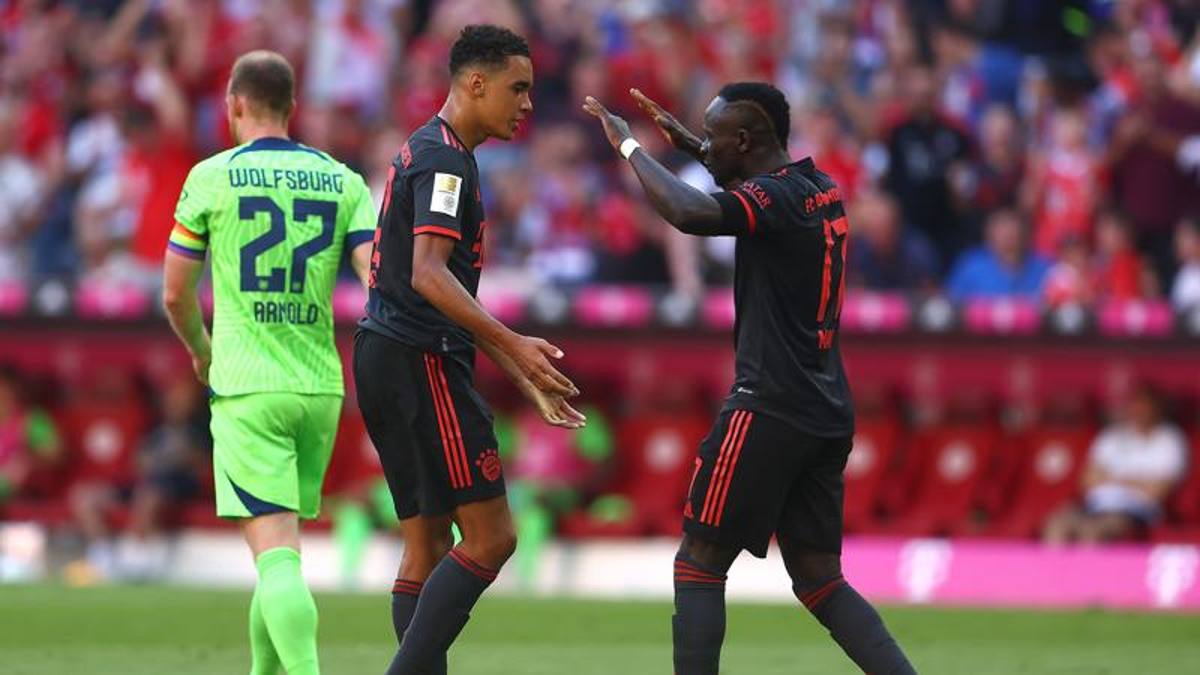 Zverev goes crazy and takes a racket in the judge's chair: disqualified