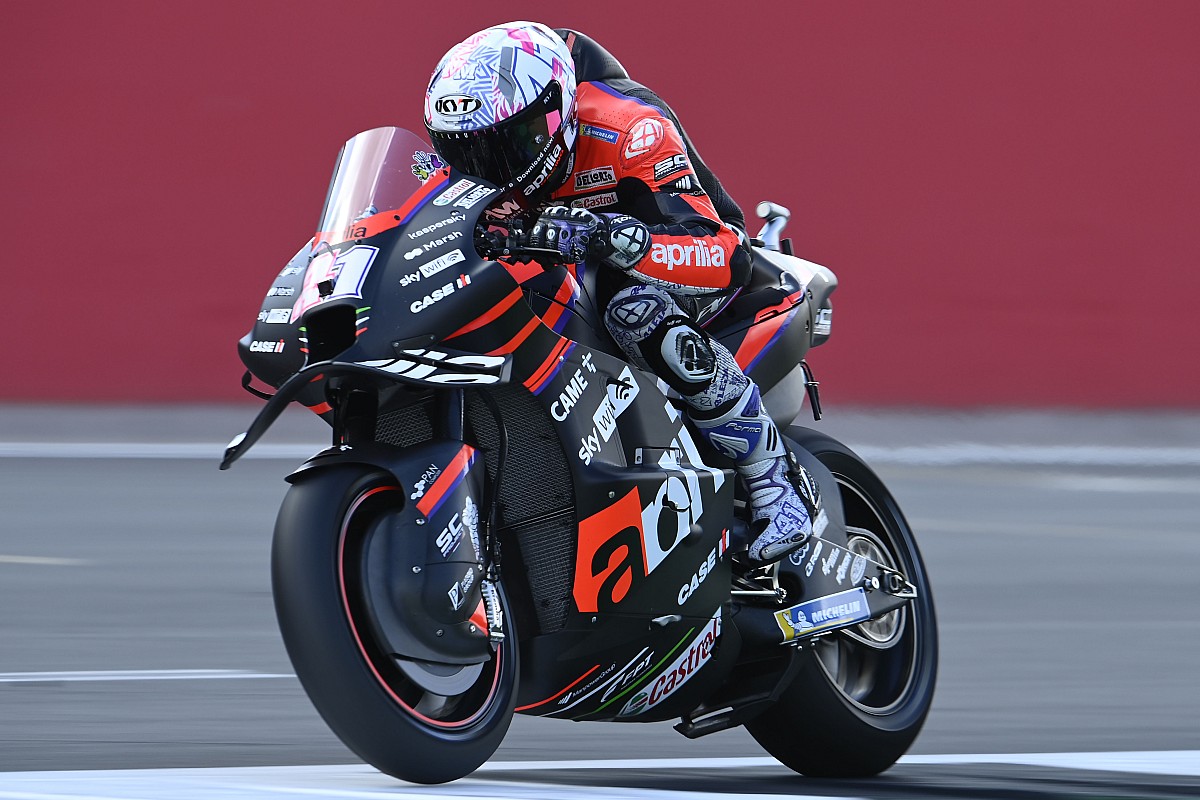 He keeps changing his name at the top of the standings in the British MotoGP Grand Prix. In the third free practice session, which defined the list of the ten who earned direct access to Q2 this afternoon, the fastest was Aleix Espargaro, who hoisted his Aprilia to the top of the cumulative weekend classification with a time of 1’58 “254, which definitely raised the bar compared to the performances we had seen yesterday.

Compared to Friday, the Ducatis seem to have taken a decisive step forward, because there are three Desmosedici GPs behind the Granollers rider’s RS-GP. Leading this trio is Jorge Martin, who today discarded the fins on the tail that he had tried yesterday and on the last lap he was only 28 thousandths behind Espargaro.

In third position is Jack Miller, also less than a tenth behind with a gap of just 78 thousandths. And 12 thousandths behind is Johann Zarco, who probably could have done even a little better if he hadn’t stretched out in the final, because when he crashed he was traveling with an advantage of 131 thousandths at T1.

Rounding out the top 5, proof of the great competitiveness of the RS-GP at Silverstone, is the other Aprilia of Maverick Vinales, even if the rider from Roses finds himself more than three tenths behind his box mate.

Sixth time for world leader Fabio Quartararo, who once again finds himself the only Yamaha rider to have hit Q2. The Frenchman still experimented to improve his line on the long lap penalty that he will have to face tomorrow, but above all, despite the three tenths paid on the time attack, he seemed perhaps the most brilliant of all at the pace level.

Pecco Bagnaia can breathe a sigh of relief, who after yesterday’s 11th time managed to grab seventh position and Q2. For the Ducati rider there were also some moments of tension with Aleix Espargaro, who had not noticed his arrival and forced him to abort a fast lap. However, the two seem to have clarified during the starting tests at the end of the session.

After what they had shown yesterday, perhaps a little more was expected from Suzuki, which in any case both managed to hit Q2, even if respectively with Joan Mir in eighth and Alex Rins in tenth. Among them is Luca Marini’s Ducati branded Mooney VR46, which therefore completes the picture of the top 10.

Unfortunately, three Italians are the first drivers to have been excluded for the moment from the decisive segment of the qualification. Marco Bezzecchi finished with the 11th fastest time, staying out for just under two tenths despite having dropped below 1’59 “. Same fate as Enea Bastianini, who this morning continued to try the fins on the tail of his Ducati. 13th then there is Franco Morbidelli with Yamaha.

The new exhaust was liked by the KTM riders, but it was not enough to bring the RC16s directly into Q2, as Miguel Oliveira did not go beyond the 14th time and that Brad Binder was even 19th. Deep night at Honda too, because the best of the RC213Vs is in 15th position with Alex Marquez. A heavy involution, because last year Pol Espargaro took pole on this track, only 17th this morning.

The picture of the Italian riders is then completed with the 16th time of the Ducati of Fabio Di Giannantonio and with the 18th of Andrea Dovizioso, who for the moment does not seem to be able to give himself a last paw in view of the retirement that will take place over the weekend of Misano. 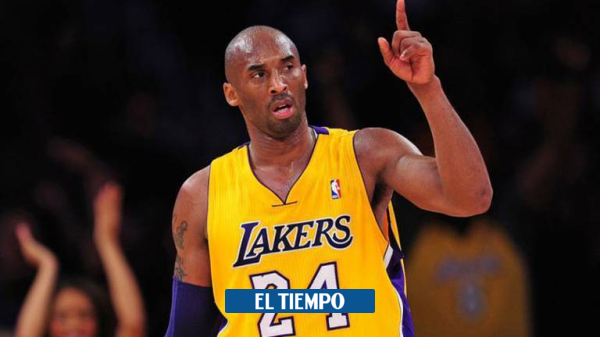 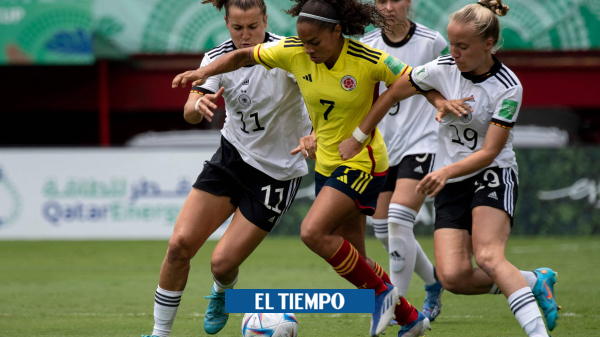 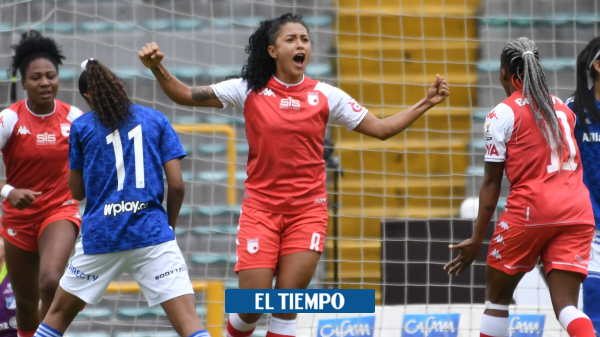 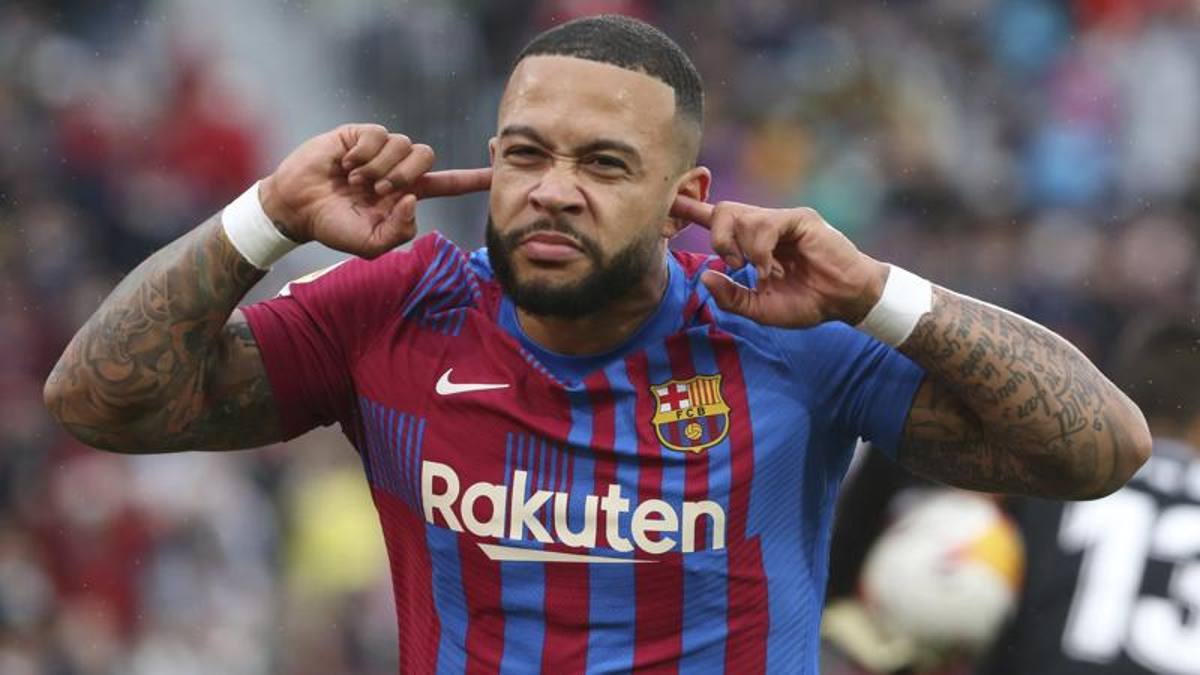 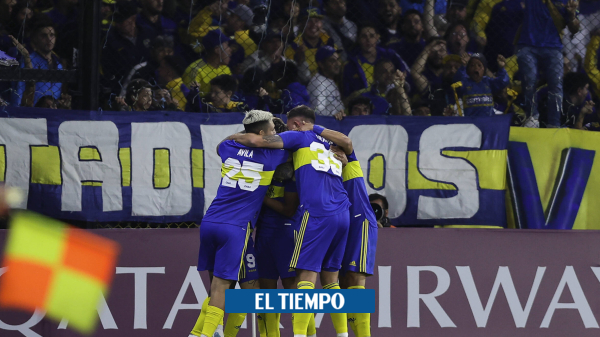 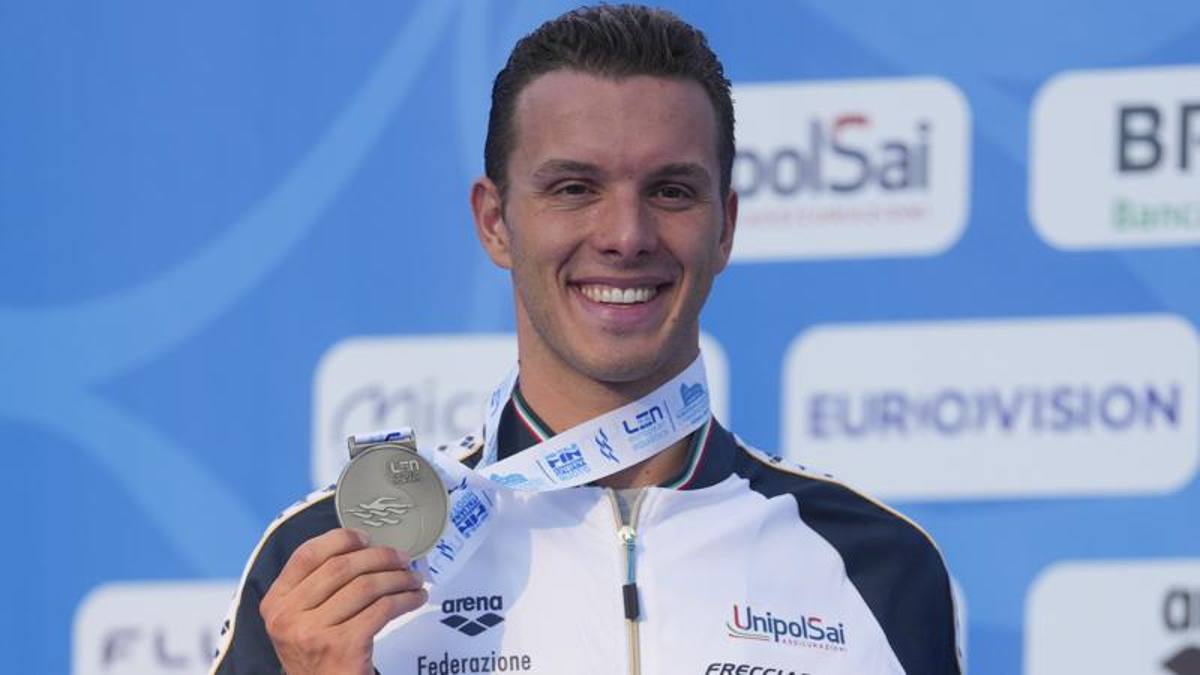 Assassin's Creed Valhalla: Iron Man-style armor is on its way