MotoGP | Quartararo still does not see an improvement in power 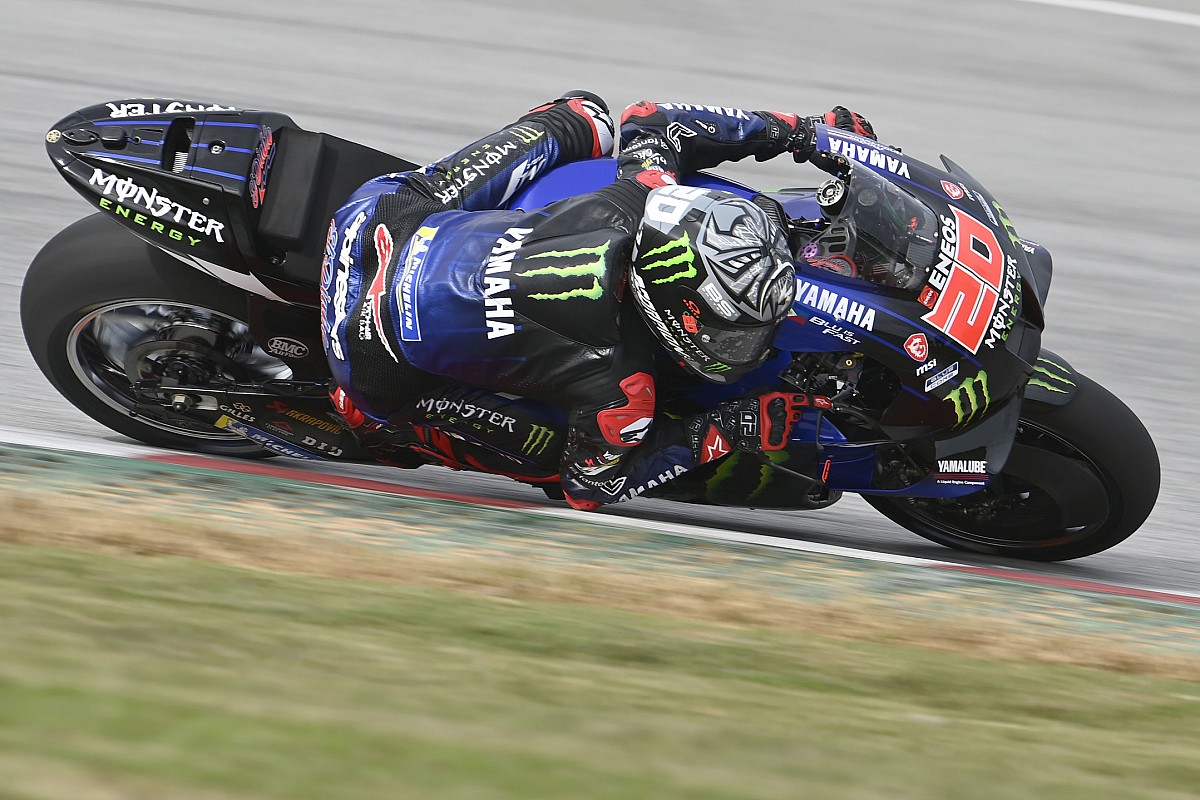 The power so requested by Fabio Quartararo has not yet arrived. After testing Yamaha’s 2022 engine in tests at Misano in September first and at Jerez in November then, the reigning world champion had not seen any great progress. From Iwata they had promised more significant changes in the Sepang tests, which started today, but Quartararo could not find any differences.

The Yamaha rider finished the first day in sixth position. He is the first of the M1s, but he has not managed to drop below 59, like the drivers who precede him, and still pays the top speed, a deficiency highlighted by the layout of the Sepang circuit. The direction that Yamaha wants to take continues to be a key point in the future, which Quartararo could see far from Iwata if the demands were not met once again.

Before thinking about 2023, the reigning world champion focuses on this season, in which he will have to defend the title. To do this, he is working in Sepang in the tests, in which he pays six tenths from leader Aleix Espargaro on the first day. At the end of Day 1, Quartararo acknowledges that the engine isn’t making a big difference: “It’s very, very similar, honestly. I didn’t feel a big difference, I was really happy at one point, because it felt like I had a very high top speed, 332 km / h. So I was happy, but I braked after the photocell. It wasn’t real speed! ”.

Aware of not having the extra horsepower he expected this year, El Diablo accepts the situation, without forgetting that last year he won the world championship despite having the same disadvantage: “Obviously I wanted more power, but in the end it doesn’t rain from the sky. At the moment, you have to be quick and not think too much about it. If we have speed, that’s better, but if we don’t have it, it’s not useful to stay all the time saying that we lack power. If there isn’t, we adapt as I have done in the past. We have to adapt, we will do it “.

Quartararo also admits that he has to pick up the pace after almost three months from the last time he got on the Yamaha: “I want to see the bike a little more. I’m happy with the pace, but just before the time attack I was running on a set of medium tires that had 26 laps, and when I mounted the new, soft one, I didn’t use it. Tomorrow we will have more opportunities to do a time attack. Overall I need to improve my riding because after three months I didn’t have enough cornering speed, but this is a strong point of our bike, so I need to improve my riding for tomorrow ”.

The new Yamaha fairing still does not convince Quartararo

Yamaha also brought a new fairing, which convinced Franco Morbidelli. Quartararo, on the other hand, was less enthusiastic. Although he sees an improvement because it helps reduce the wheelie, he prefers to reserve his verdict for circuits with slower corners: “I think you can’t say from day one that you are satisfied with something, knowing that in terms of times, it’s me both Franco are quite far. It’s hard to say we’re happy when we’re more than a second apart. It has to be confirmed on a different type of track, perhaps a circuit like Jerez, where there aren’t many straights and we work more on acceleration ”.

“The aerodynamic package is designed to have as few wheelies as possible. It seems to work a bit, but we have to see it on another track. I can’t say I’m very happy, but it’s better already. We have had the same hull for three years, so it was time to bring an evolution to try and improve on this weak point. I think it’s good for tracks like Jerez or Austria, where you need more downforce ”, concludes Quartararo. 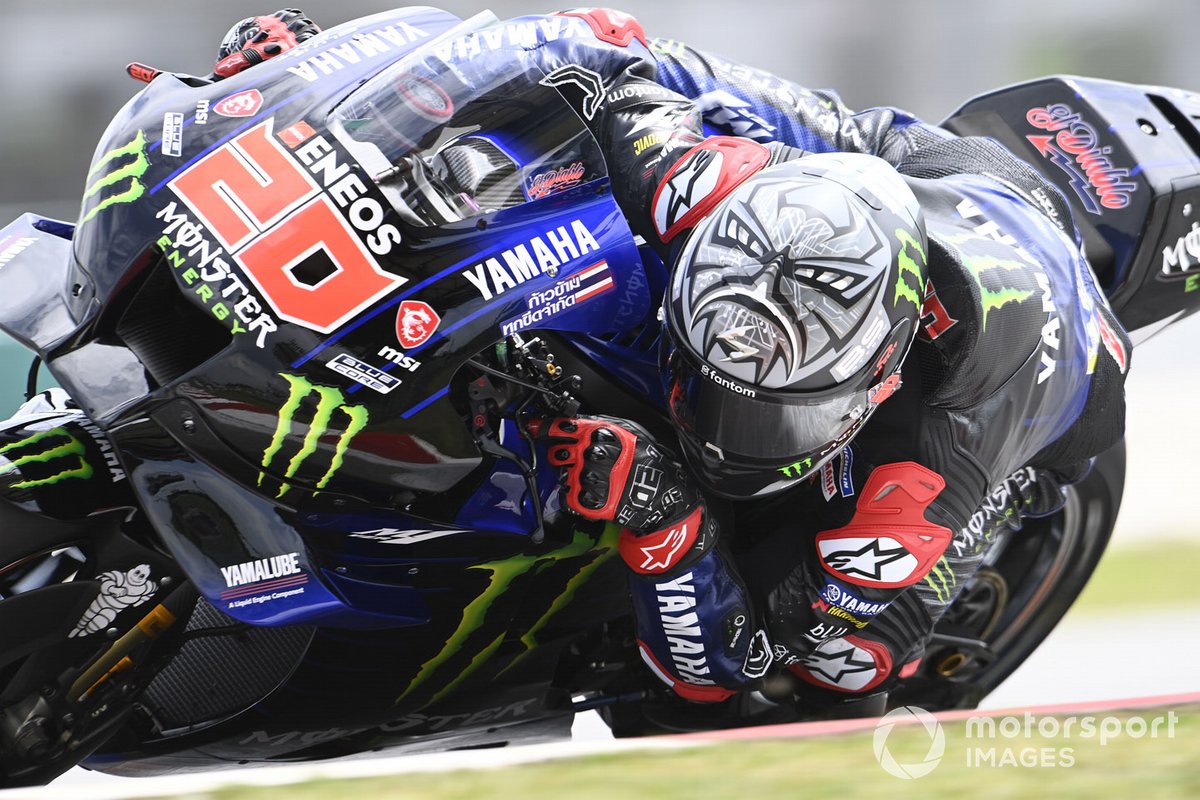 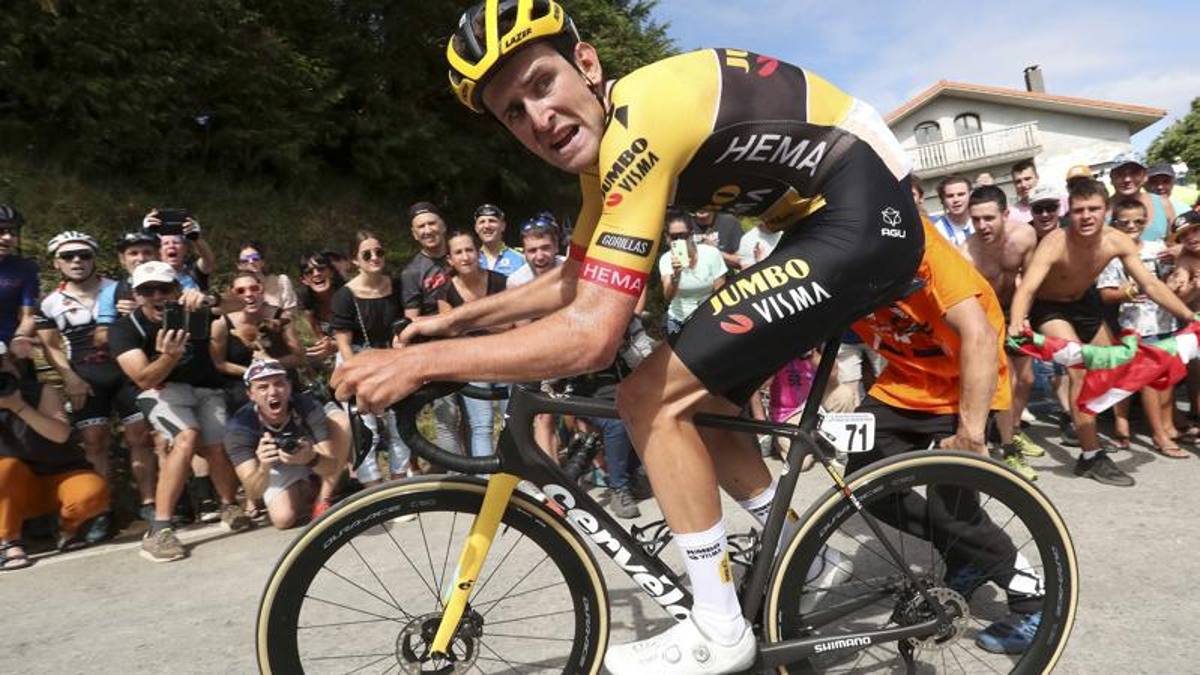 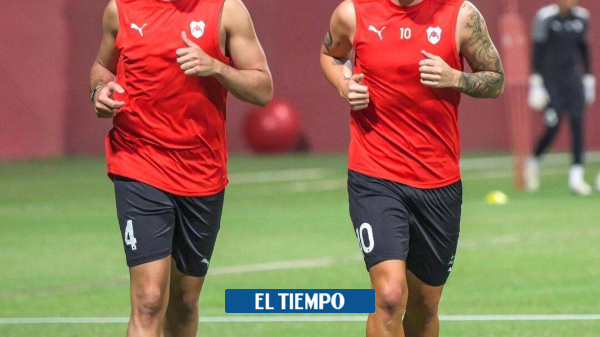 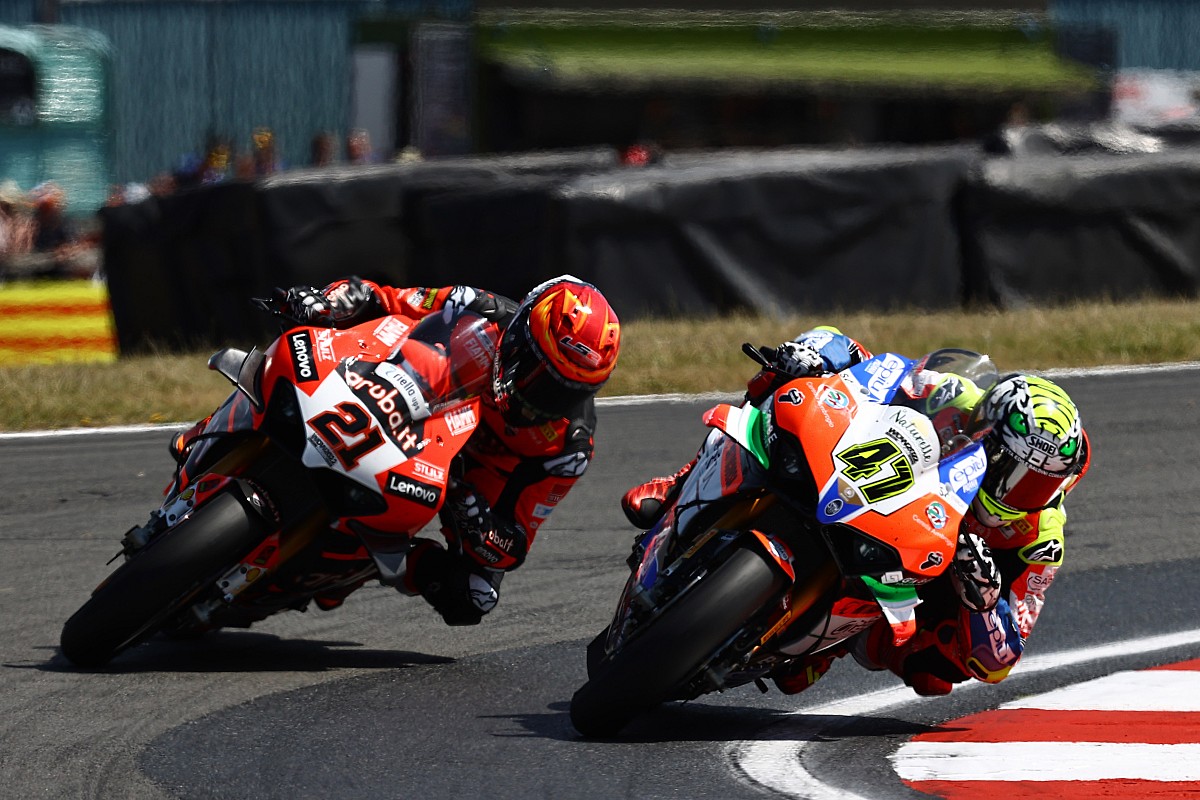 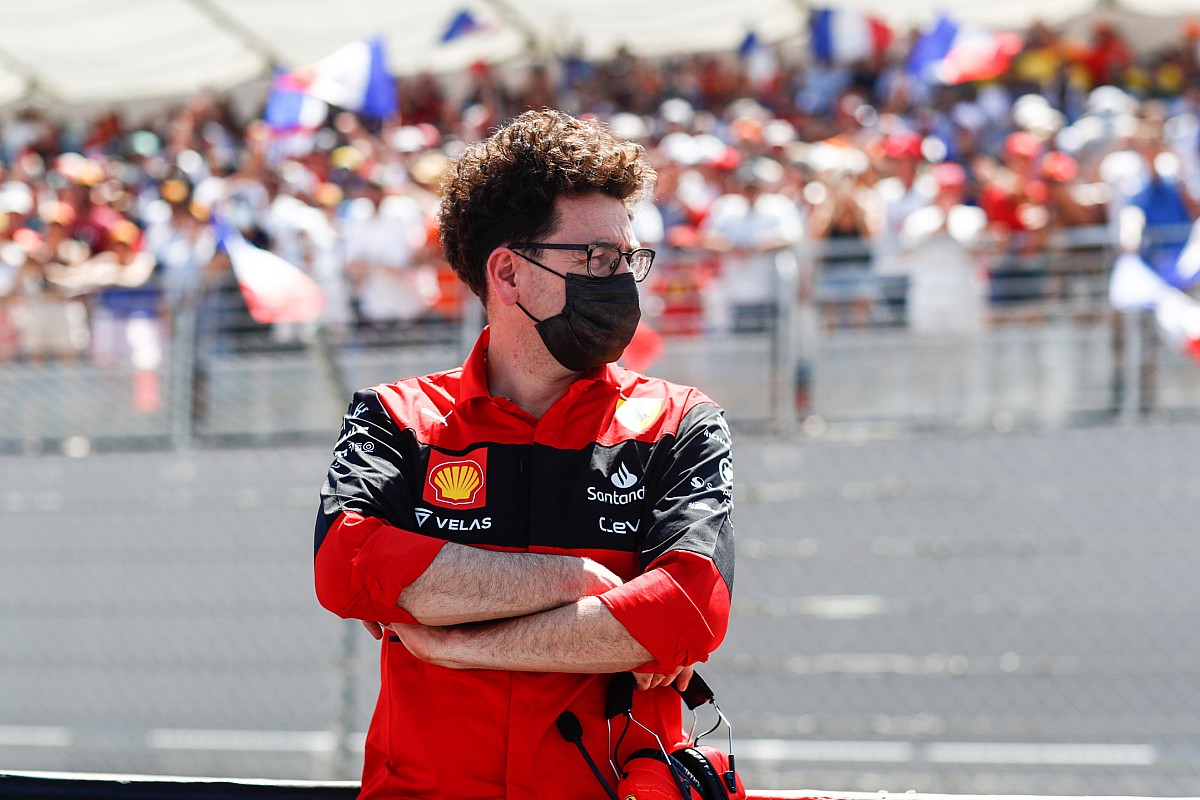 Dark Souls, Bloodborne, Sekiro and beyond: what are Playstation Studios' favorite From Software bosses?