“Marquez doesn’t do it on purpose, he drives above problems, but also above other riders”. Carlo Pernat, veteran manager of the MotoGP paddock, expressed his opinion on the subject Marc Marquez, once again made headlines last Sunday at the Styrian Grand Prix, where especially on the occasion of the first start he threw himself into Aleix Espargarò forcing the Aprilia driver to finish wide dangerously crossing the group that was opening the throttle towards the climb that leads to Curva-3.

“I’m not angry with him, but with the commissioners”, the words of Espargarò, with Marquez who defended himself by saying “The races are like this”. Indeed Marquez in addition to ‘giving’ in Styria has also ‘taken’ from Mir and Quartararo without complaining about what happened. “Marquez is always aggressive, today it was Aleix’s turn, at other times others. I don’t know what to do to improve the situation “, the comment of Valentino Rossi, who on several occasions found himself having to manage or take into account the fairings of the Spanish champion. Pernat agrees with Aleix Espargarò, we need an intervention not only from the stewards, but directly from the Dorna. “After the injury Marquez is going through the most difficult moment of his career and is even more of a danger. Dorna must intervene, if they do not penalize it it will continue to run like this “, said interviewed by Tuttosport.

The growth of the opponents combined with the difficulties following the serious injury put Marquez in one psychologically difficult position: “He understood that it will be a ‘Marquez less’ than he was used to before. He knows that if he falls, he breaks, perhaps completely. He also understood that Quartararo and Mir do not beat them how and when he wants. Therefore, in addition to the physical difficulties he must also deal with the psychological impact that this situation has for him who was used to dominating the category “. 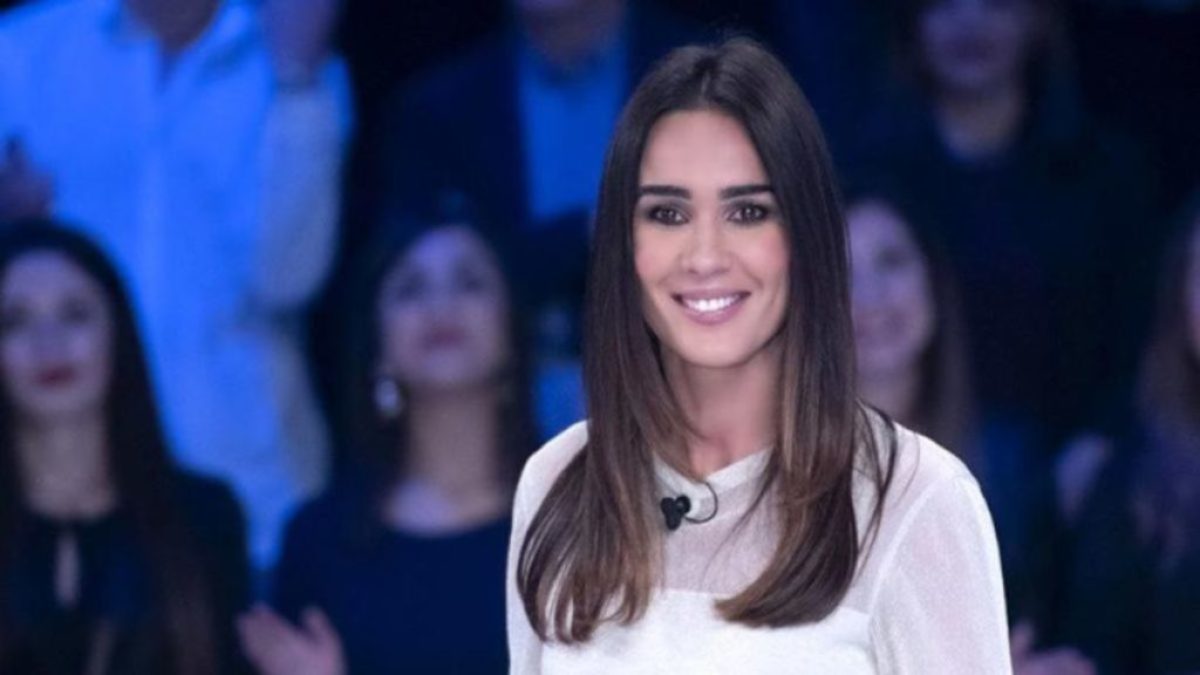 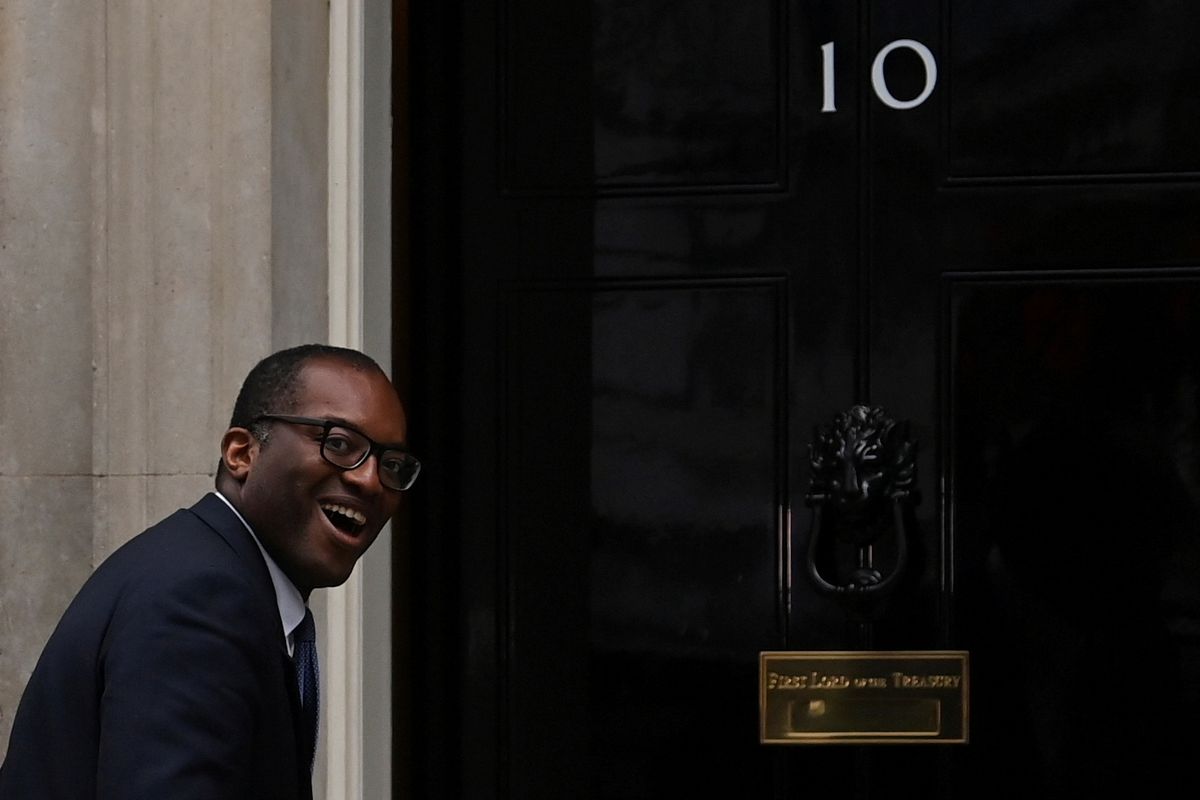