When it comes to Jack Miller and of the Assen track, inevitably the thoughts turn to 2016 and his fantastic victory – the first in the top class and which would remain the only one until the beginning of 2021 – on the Honda of the Marc VDS team. The Australian took advantage of the rain on the Dutch circuit and the red flag displayed on lap 14 to break Marc Marquez’s stamina in the 12-lap mini-race. Being one of the best performers in mixed and wet races, Miller hopes to be among the great protagonists of the Dutch Grand Prix this weekend. The Australian is back from sixth place in the Sachsenring, which pushed him to -31 from the leader Fabio Quartararo.

Expectations. “Here memories resurface, even it wasn’t a circuit where I always gave my best. I certainly enjoy it, but even in 2018 there were some difficulties. But with this year’s package we can fight for the podium. During the last weekend things have not gone badly, but I have not been able to put everything together on Sunday. We hope to score good points before the summer break, we will have clearer ideas as of tomorrow. “

Summer break. “I don’t know if it’s long enough or too long. Certainly not enough to allow me to go home. It’s okay to take a break anyway, maybe a couple of weeks to get some time off. “ 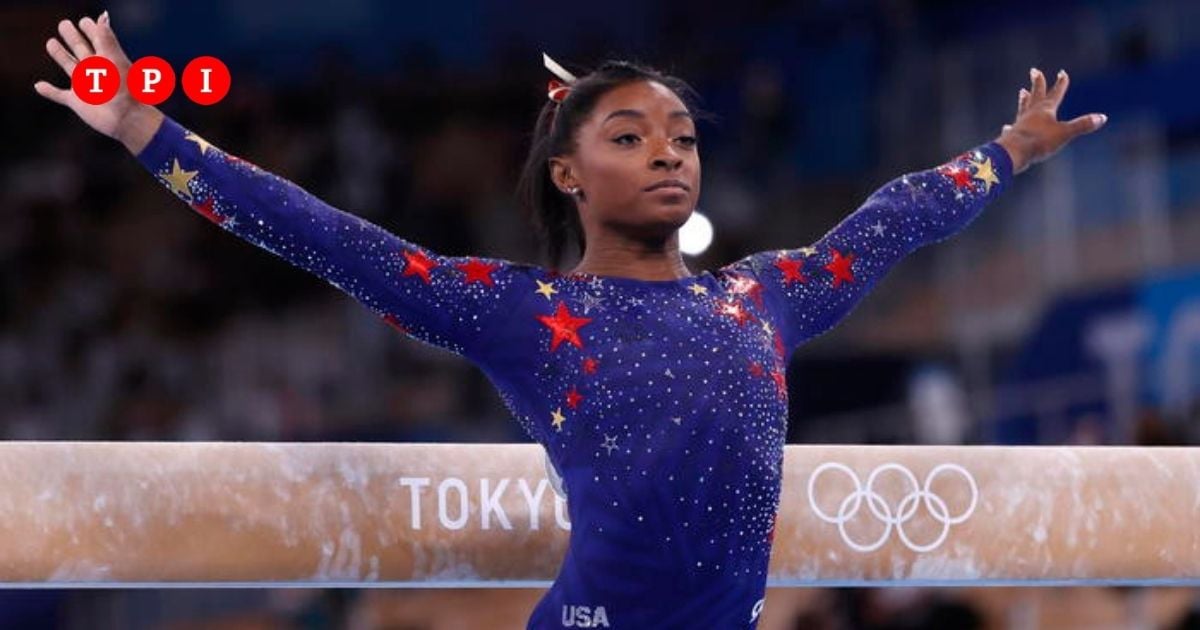 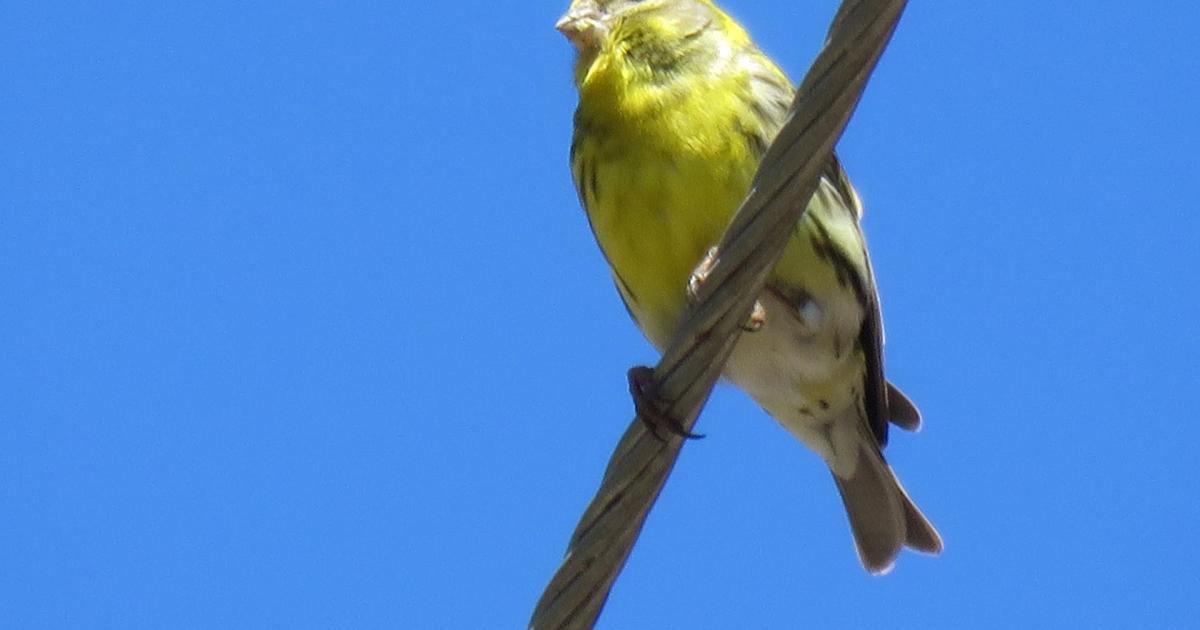 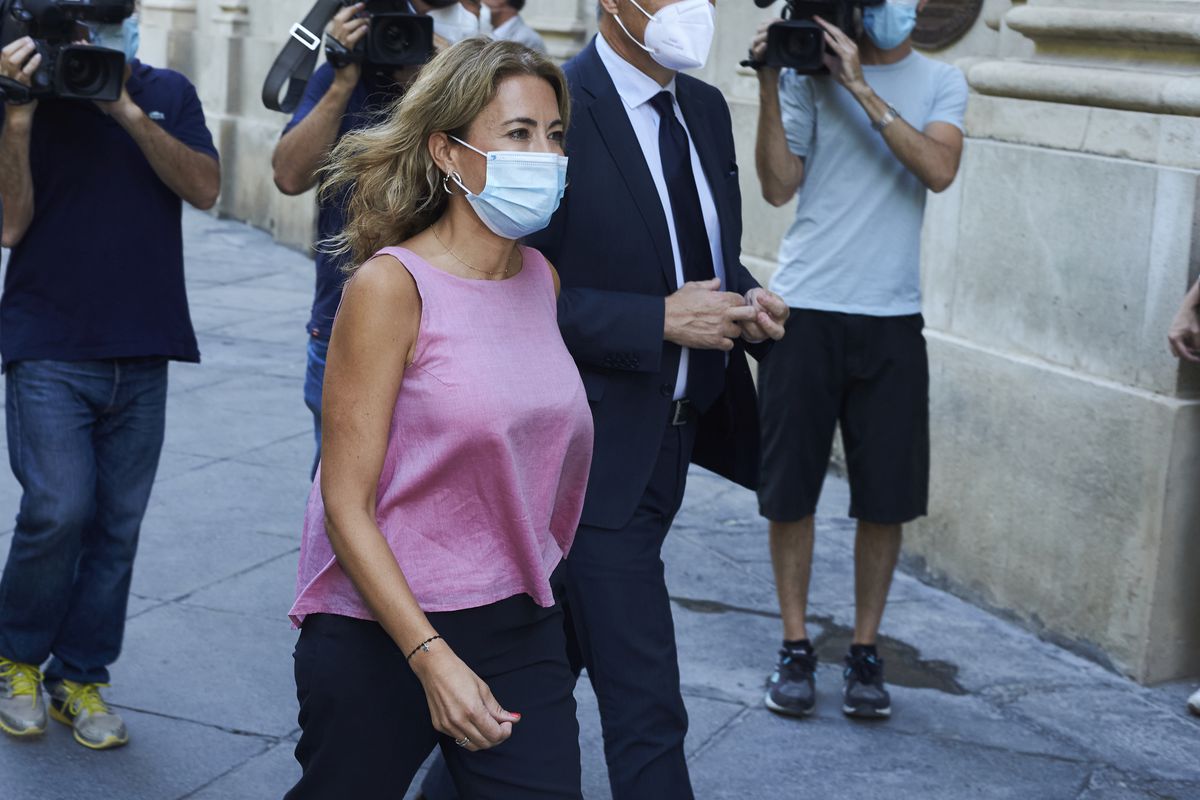 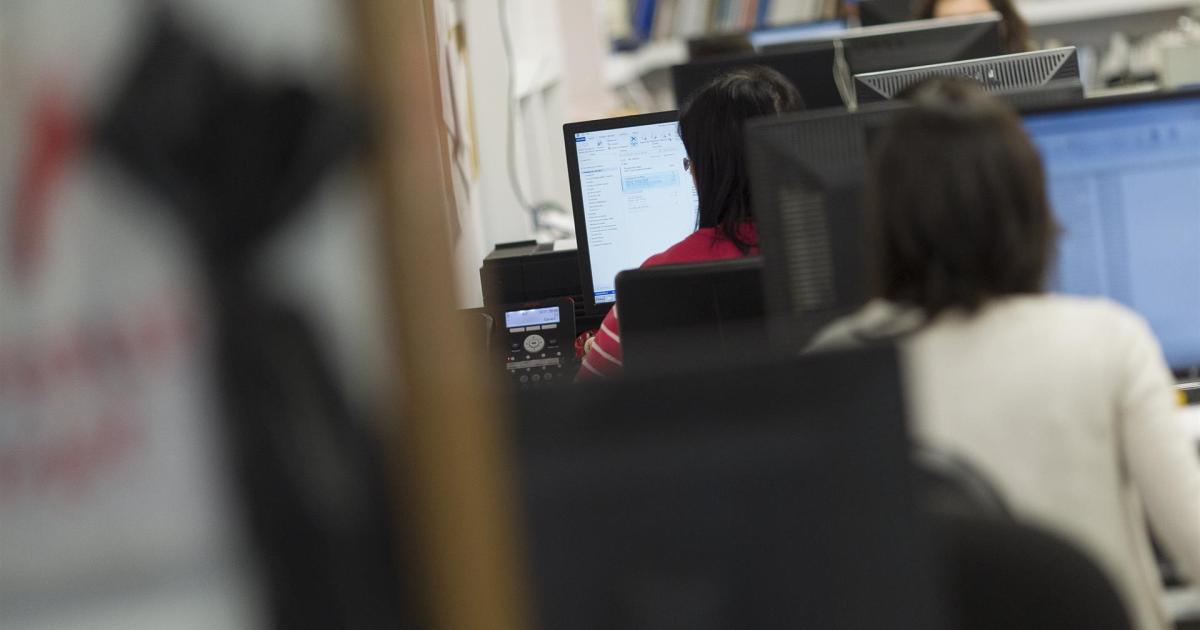