MotoGP | Marquez: “In the best of cases we can fight for the top 5” 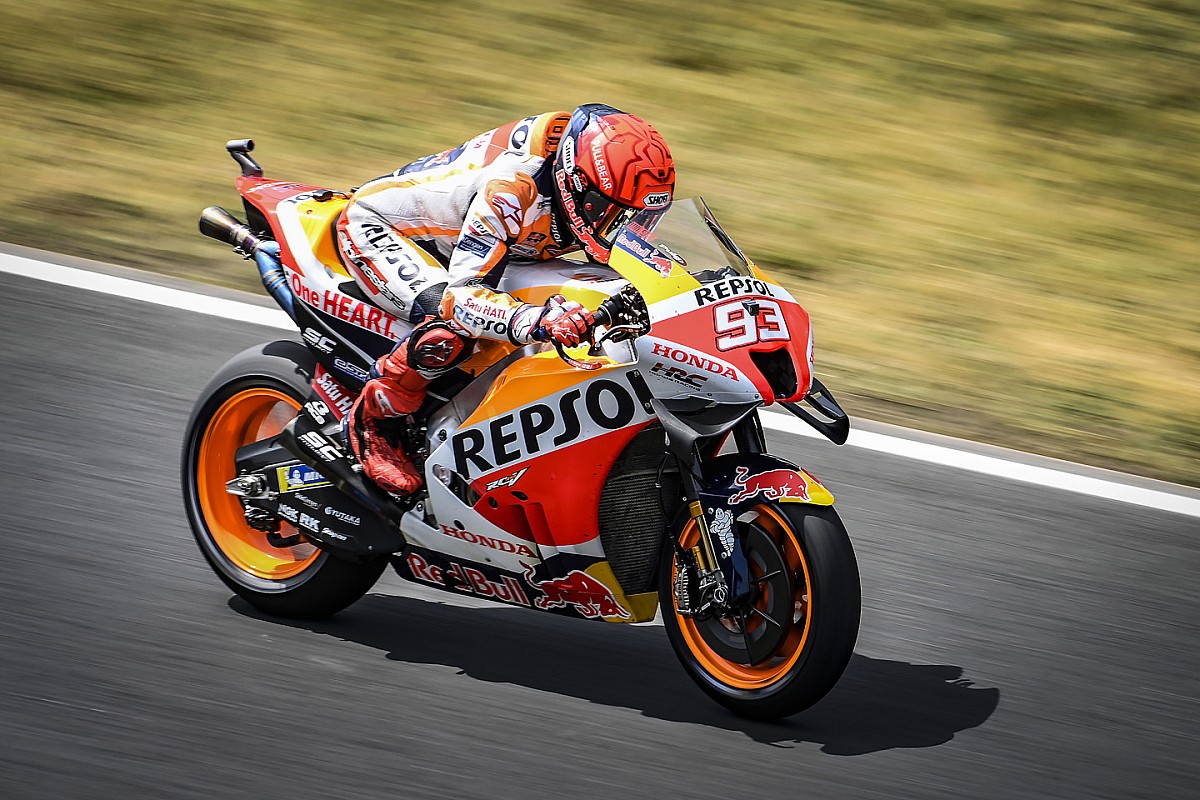 The Marc Marquez to which we are used to the driver who shows up at the starting line of the French Grand Prix is ​​not yet. After the spectacular race rescue in Jerez that had made us think of a return of the “Cabroncito”, the Honda rider calmed the spirits, dampening the enthusiasm of those who claimed that he was back. The difficulties of Le Mans in fact brought back to reality a situation that continues to be particularly difficult.

The Honda rider did not go beyond the tenth box and will start from the fourth row, a result that is not particularly in line with the past of the eight-time world champion but is with the current situation, which sees him struggling a lot in terms technicians. In fact, Marquez is almost always on the hunt for a tow in order to find a good time trial and this morning he followed Fabio Quartararo, with whom he shook hands at the end of FP3 as a sign of complicity and thanks: “It’s true that this morning I followed Fabio, but by itself the times came and the speed was there. The disaster was in FP4, the feeling was not good. In the second run I tried to find a way to ride, but I crashed to try to understand where the limit was ”.

In fact, in the fourth free practice session a crash compromised Marquez’s work, taking away his confidence and optimism: “After the crash the feeling was even worse. He wasn’t good in qualifying either, I just did the best I could. I tried to put the soft on the front to see if the feeling was better. It was, but the rubber was too soft. We have a good pace but it is not enough to fight for the victory or the podium ”.

“In the best of cases, we can fight for fifth or sixth position. In the end, it has to be admitted, every time I try to be faster and closer to the riders in front, I fall or make some mistakes or struggle because I try to drive over the limit. Finishing the race in ninth or tenth position wouldn’t be a surprise for us, it’s not nice, but that’s the way it is. Honda is working hard, but here in Europe, where the tracks are narrower, we struggle more ”, admits Marquez disconsolately.

The difficulties of Marc and Honda are also accentuated by a track that is not particularly suited to the rider or to the RC213V: “Here at Le Mans you corner very quickly and you use a lot of acceleration. Instead we were fast on tracks like that of Qatar and Indonesia, but also in Malaysia (where the MotoGP did the winter tests, ed), which allow us to take advantage of the whole track. Hard braking is where we struggle the most. I’m trying to figure out how to solve the problem and understand what direction to take for development, Pol is going in one direction and I in another. We have to understand which is the best direction for the future, but I also have to work to improve in order to be more competitive, because I’m not riding at my best ”.

See also  Boca won on penalties against Racing: when will the League Cup final play

The Jerez tests were fundamental to be able to try to find a square in the direction to take and some adjustments were also made during this weekend’s practice sessions in France: “Yesterday I didn’t try anything, but today we used two different bikes to understand in which direction to go. But it was just to understand, one was my direction, one was of another concept. I immediately understood which one was best for my driving style and for this track. They were similar, but I felt more comfortable with the one closest to me. Some Honda riders have used the new version, we may use it more in the future. In the morning I felt good, but in the fast lap we struggle to make the most of the tires. With the new tires we improve by half or a second, but the others improve much more. So we have to understand how to exploit them “.

See also  Südtirol wins the derby and already sees B. Reggiana ko: Modena only in the lead

Although his physical condition is much better than some time ago, Marquez is still not at 100% in shape. The Catalan thus tries to safeguard his energy as much as possible and for tomorrow’s race he hopes for rain: “Physically I feel good, but I don’t drive as I want or in the right way. On Friday I have to save my energy, FP3 is one of the most important sessions of the weekend. Then in qualifying I have to survive. If you are in the first three rows, in the race you can have the opportunity to fight for something important. We are in the fourth row, but we are not really far, we’ll see. The race will be long, if I’m lucky it will rain a bit ”. 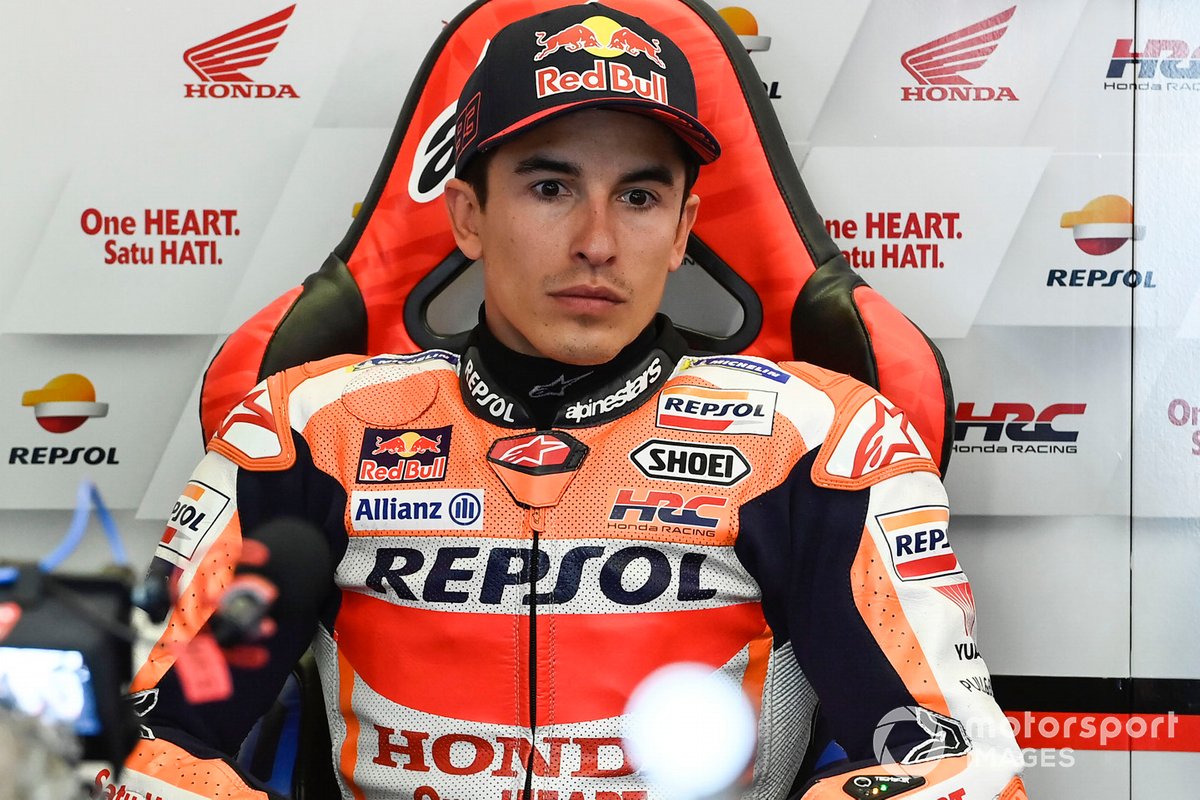 Video from Egypt.. Burning the house of a "fourth resting place" and reports against others