MotoGP | Jarvis: “I want to reach ten titles with Yamaha before I stop” 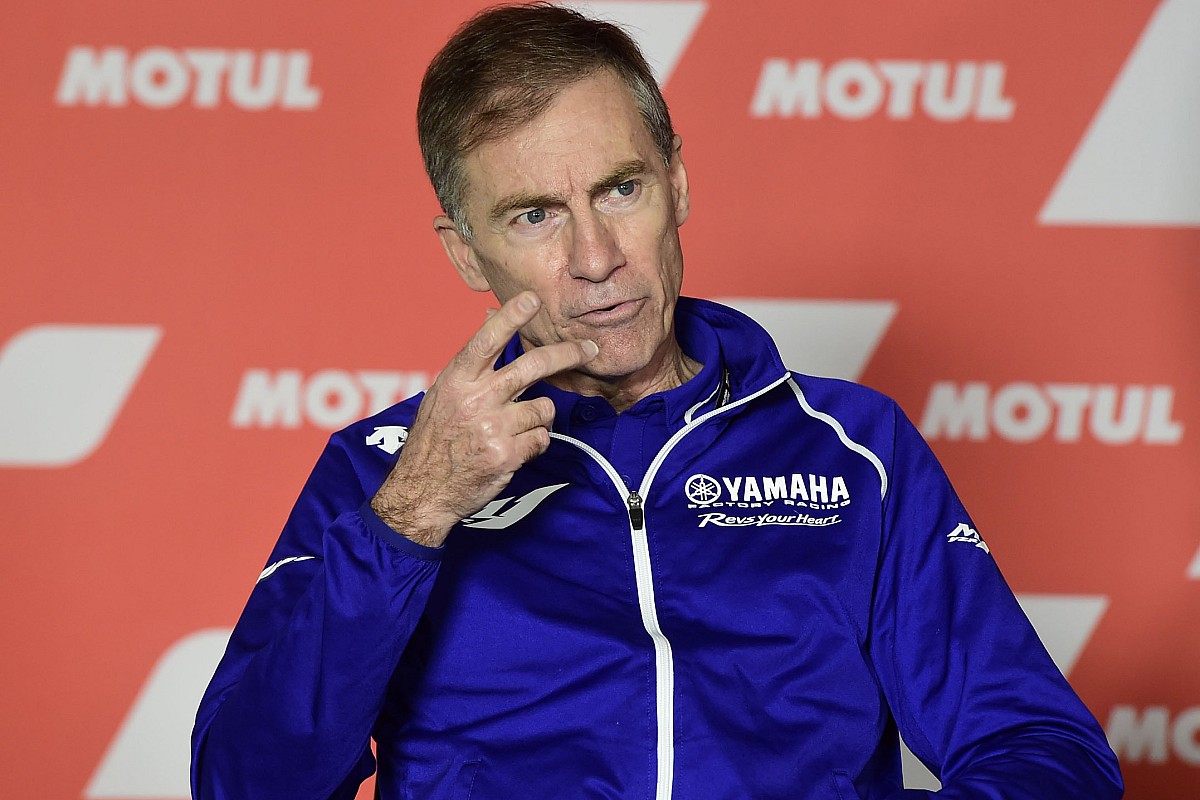 At 64, Lin Jarvis celebrated the world title won by Fabio Quartararo in a big way. It is normal if we consider the fasting of victories that the Iwata company experienced, which had not imposed itself for six years in that fratricidal fight between Jorge Lorenzo and Valentino Rossi in 2015, which went in favor of the Majorcan and that the team did not even celebrate.

The last two years are a very long time for three reasons. First of all, for the obstacles generated by Covid, which has significantly complicated the management of the teams. To this we must add the problem that arose from the batch of defective valves that affected Yamaha in 2020 and that caused many headaches at the top, although this problem could be solved in view of last season.

As if that were not enough, Jarvis had to negotiate with Maverick Vinales the termination of the contract during the current season, something that did not please anyone. Finally, the Yamaha boss together with Paolo Ciabatti, Ducati’s sporting director, took a step to form the Manufacturers’ Association (the MSMS), a role that in itself should not have taken on.

See also  Milan-Liverpool: where to see the Champions live on TV and streaming

“I’m tired, Covid has added an incredible amount of extra work. It also took away some of the fun that has always been in our work. We cannot go to restaurants, we are very limited, we cannot bring guests. The valve problem was also very clear and this year we had to deal with the Maverick situation ”, Jarvis says in a few statements to Motorsport.com.

The Yamaha manager has held this role in MotoGP with the Japanese manufacturer for twenty years. To hear an answer as sincere as the one he gave, one would think that he has achieved his goal, that of winning again. So now it may be time to focus on other, perhaps less active, aspects. All the more so if you consider that in a few months he will be 65 years old. But all this is very far from reality, because Quartararo’s world championship gave him a vitality that pushes him to continue.

See also  Boxing Day, at risk of suspension for the first time in 120 years due to COVID19

“In some ways, Fabio’s title proved that the efforts made were worth it. I am still motivated in what I do, but the results are fundamental. I’m 64 and plan to continue for another three or four seasons. My goal is to win ten titles, I would like to win others and then retire ”, concludes Jarvis. 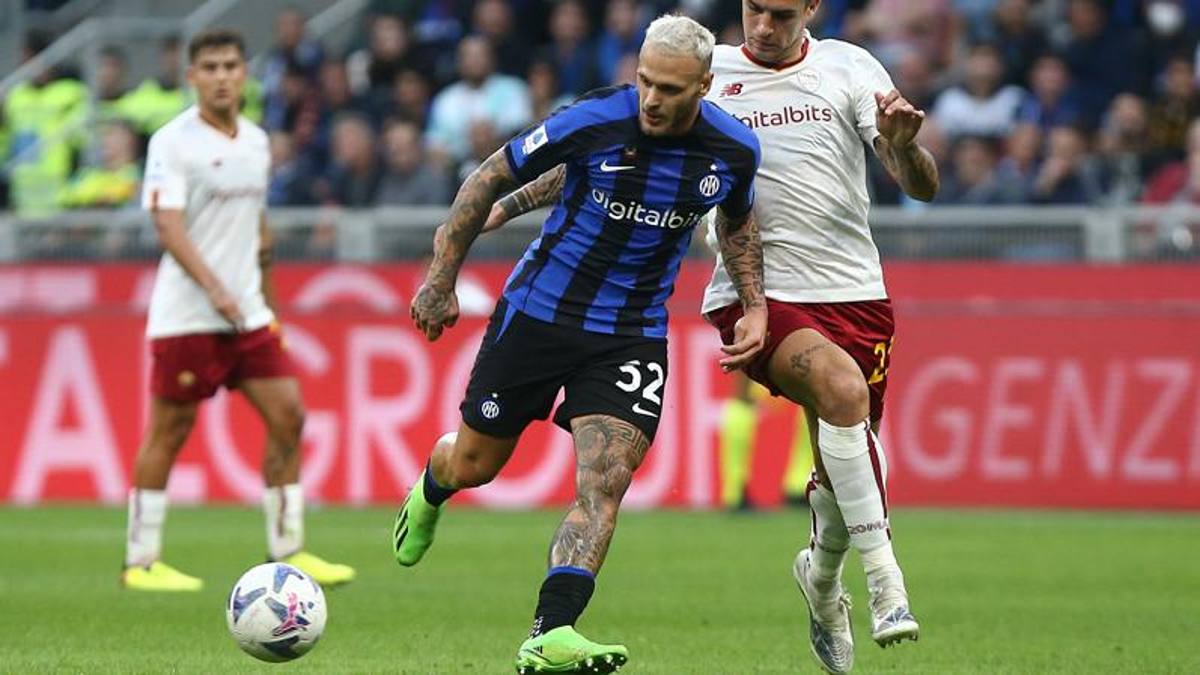 Tesla investigated by US regulators for letting drivers play games