MotoGP | Ducati will unveil the Desmosedici GP22 on January 28th 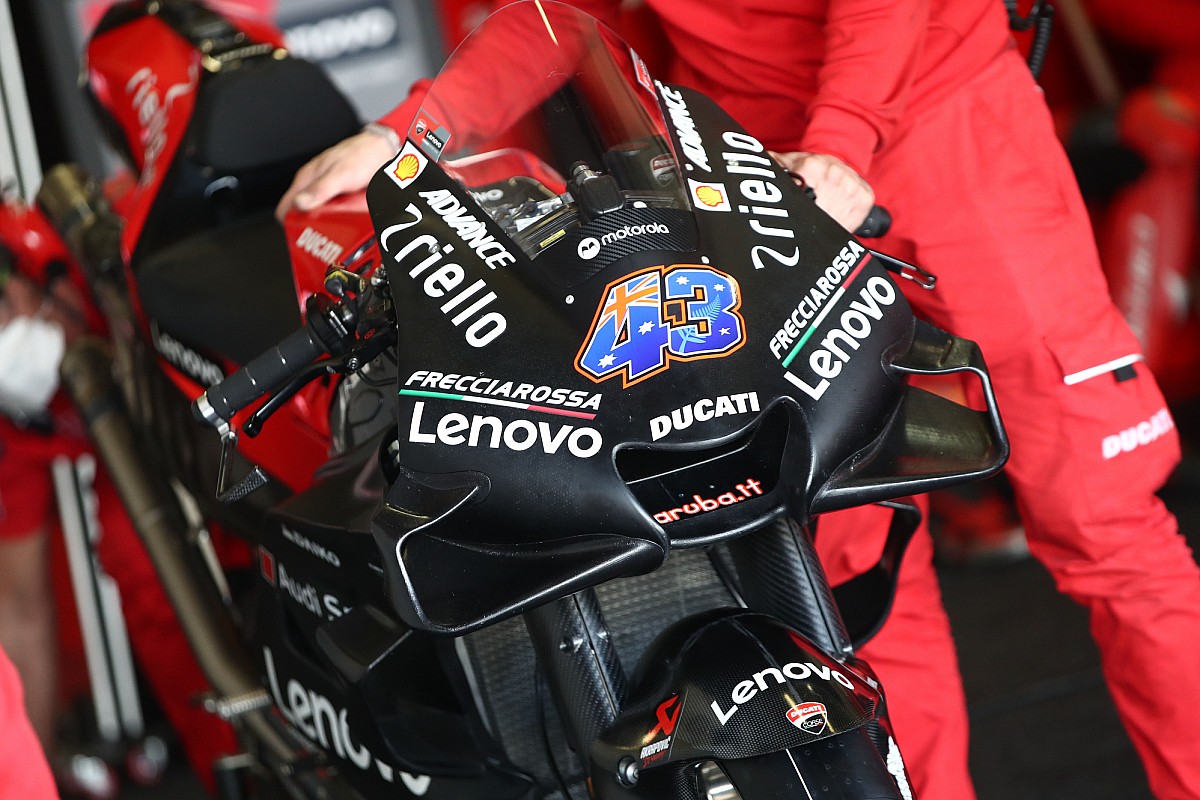 These are hectic days for the composition of the calendar of presentations of the MotoGP teams. The latest to join the list were the Ducati Constructors world champions, who announced on social media this morning that the presentation of the official 2022 team will take place on January 28 at 4 pm.

According to initial indications, it will be an exclusively virtual presentation, as had already happened in the past season. After all, with the tests in Malaysia starting just a few days later, there is no need to take too many risks, also because this year there will be only five days of pre-season testing and three of these will be held on the new track of Mandalika, Indonesia.

On Friday next week there will therefore be the possibility of having a first taste of the Desmosedici GP with which Pecco Bagnaia and Jack Miller will try to hunt for the biggest target, the only one that the Borgo Panigale manufacturer missed in 2021, despite having conquered the beauty of 7 victories in addition to the Constructors and Team titles.

Let’s not forget, however, that in the past Gigi Dall’Igna has accustomed us to not discovering the cards too much during the presentation, preferring to wait to arrive on the track to show the juiciest news and possibly leave less time to the competition to “copy”.

It is therefore not surprising that things should go this way again this year. If nothing else, it will be the first opportunity to hear from the voice of the protagonists the ambitions with which the Borgo Panigale manufacturer and its drivers will enter this season in which, according to many, they will have the gallons of favorites.

In theory, the factory Ducati team will be the third team to present its 2022 team. The first to do so was Gresini Racing, which last Saturday unveiled the Desmosedici GP21s of Enea Bastianini and rookie Fabio Di Giannantonio. Next Monday, on the other hand, it will be the turn of the WithU Yamaha RNF, which from the headquarters of its main sponsor, in Verona, will show the M1s of Andrea Dovizioso and Darryn Binder, a South African who will make the direct leap from Moto3 to MotoGP.

See also  Colombia National Team: FCF directors say they are not to blame for what is happening