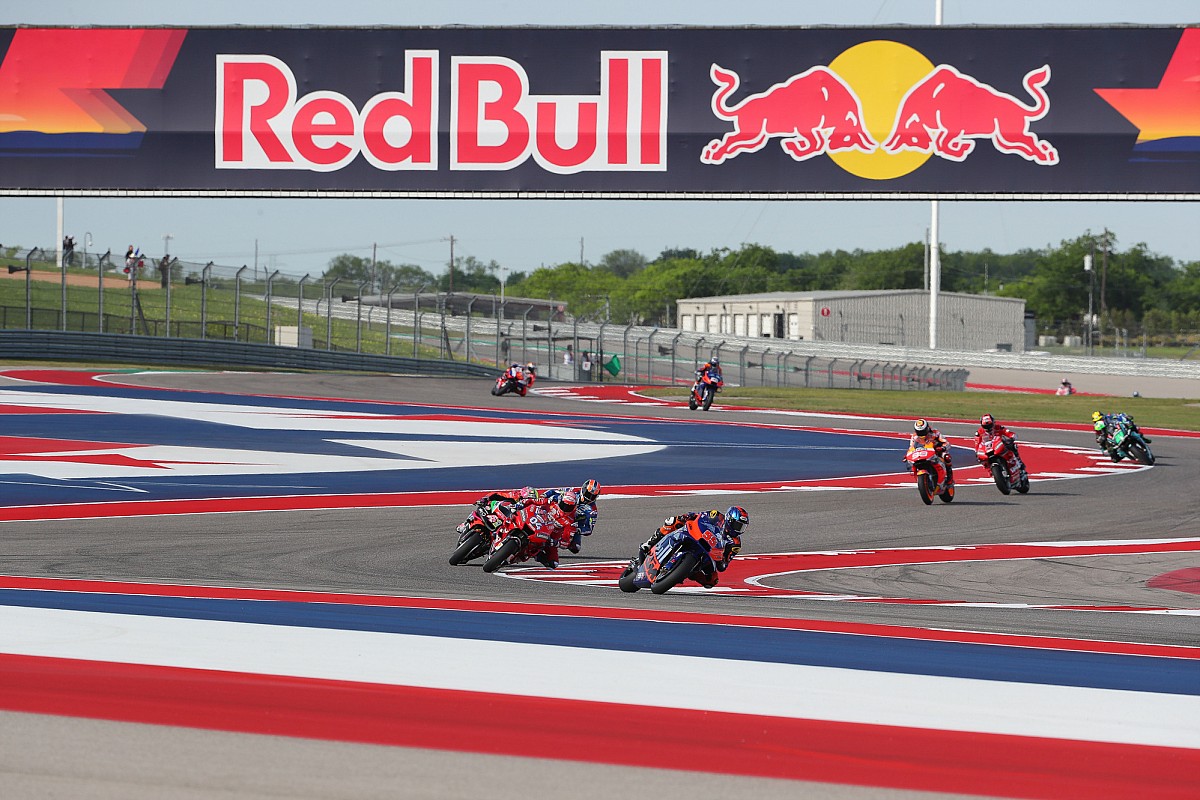 The race in Texas will take place on the first weekend of October, with the race scheduled for Sunday 3. The intention of Dorna, promoter of the championship, was to do a double on that same track as was done in Qatar or as the two appointments. in Austria after the summer break. But Formula 1 planned to race there at the end of the same month of October (from 22nd to 24th) and this removed any possibility of a double race.

The change from Motegi to Austin is the first of those that should be made official in the coming days, before the final version of the calendar is stipulated, upon returning from the summer break at the beginning of August.

The very severe restrictions that are still in force in Australia – a country that continues to have its borders closed to anyone who does not have an Australian passport or residence – make it practically impossible to land the world championship at Phillip Island. Similarly, the organization of the Argentine Grand Prix seems unlikely, both due to the impact of Covid and the fire that invaded the Termas de Rio Hondo circuit a few months ago.

At this stage of the season, efforts are focused on a double that would include the Thai and Malaysian Grand Prix: two races would be held on consecutive weekends in Sepang, in case the parties involved advise against going to Buriram.

Similarly, it is very likely that before the Valencia tests it will return to some tracks already visited during the year and that of Portimao seems the most conceivable track in this sense. If this plan were to be effective, the 2021 championship would come to have 19 appointments.