MotoGP | Bagnaia: “Ducati doesn’t put pressure on me, I’ll put it on” 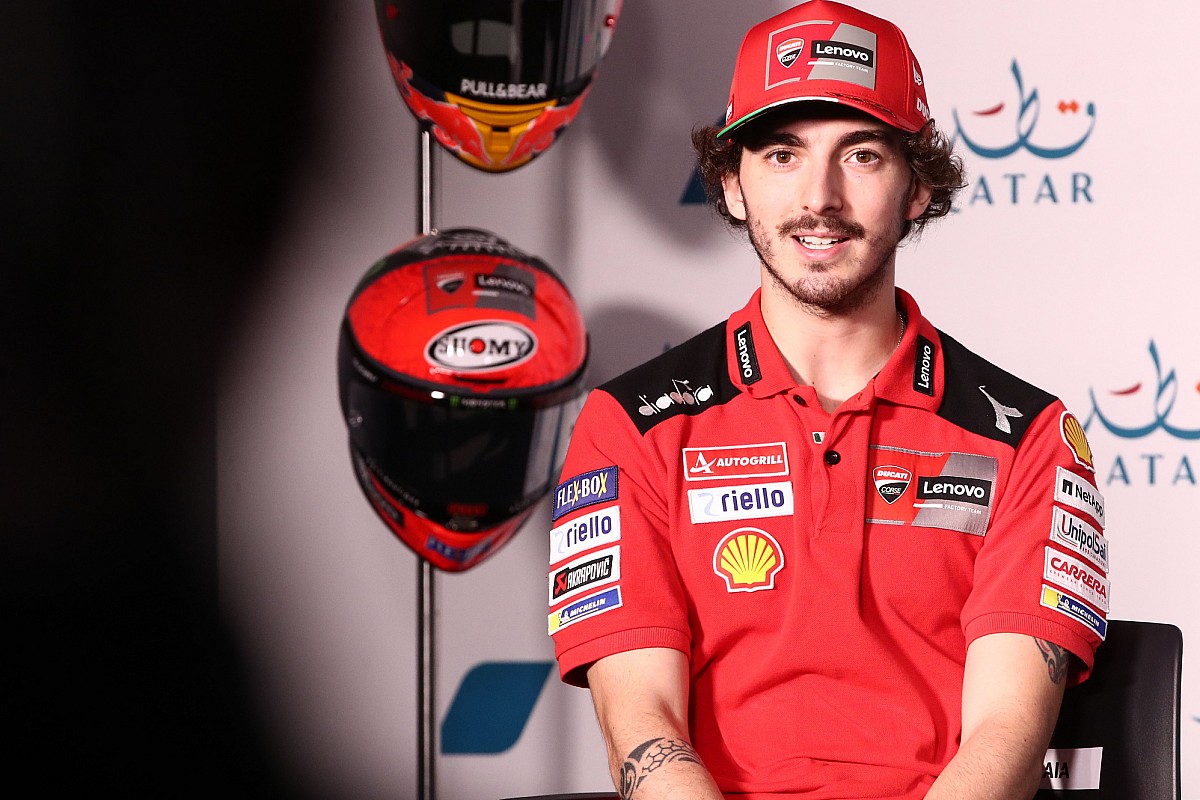 In 2021 it only went close, but by 2022 there are many to see Pecco Bagnaia as the favorite in the MotoGP title race. Last season’s finale was thrilling for the Ducati rider: four victories in the last six races, also topped off by five consecutive pole positions. These numbers, added to the great potential of a Desmosedici GP capable of even signing a hat-trick in the much-hated Valencia, easily explain why there is so much optimism around the tricolor combination.

And it must be said that even the person concerned, even without indulging in exaggerated proclamations, did not act as a “firefighter” in the press conference that opened the first weekend of the season, that of the Qatar Grand Prix, underlining that in Borgo Panigale it was did a great job even during the winter and therefore there is a real possibility to start again from where we left off in November.

“I think we worked well during the pre-season, even if it is difficult to understand the value of the bikes during the tests, because everyone follows a different pattern of work. But I think the potential of our bike is high: we tried different packages and we think we have found the best, so I’m confident in our potential. We think it can be similar to the last part of last season and we can start from there, “said Bagnaia.

On the fact that many point to Ducati as the bike to beat instead he tried to go a little more with lead feet, if only explaining that this thing however does not put any extra pressure on him.

“Ducati always seems to be the best, but the last time they won the World Championship was in 2007. We can’t even say that Yamaha was better last year because they won with Quartararo. I think my bike in the last part of 2021 was the best Ducati I’ve ever ridden, but I don’t know if the others were better, because I’ve never tried them. So riding the Ducati doesn’t put too much pressure on me, it’s me putting pressure on myself, because I want to be stronger and go faster. But I just try to give my best on the bike I have available. “

Among other things, last week he put pen to paper the renewal of the contract with the Bolognese company, to which he was linked until the end of 2024. A signature that will allow him to start the season without worries about the future, being able to concentrate just about performance.

“I am very happy to be able to stay with Ducati for another two years and, if possible, I would like to stay for the whole career, but let’s see what happens. Without a doubt, starting with another two years of contract means that I can be more relaxed and think to give my best. Maybe it’s not like that for all riders, but I prefer this situation. “

Finally, when he was asked to comment on the very close values ​​seen during the winter tests, he made it clear that according to him they are given a lot to take with a grain of salt and that perhaps only the races will show the real ones.

“I think it’s something positive for the show, but I think it’s also due to the fact that the way of working has changed a lot in recent years. Now even the best riders are aiming to set time in testing. With the time I have done. this year in Malaysia in 2020 I would have been fifth, instead I was 17th. So yes, they are all closer, but it is also the way of working that has changed “. 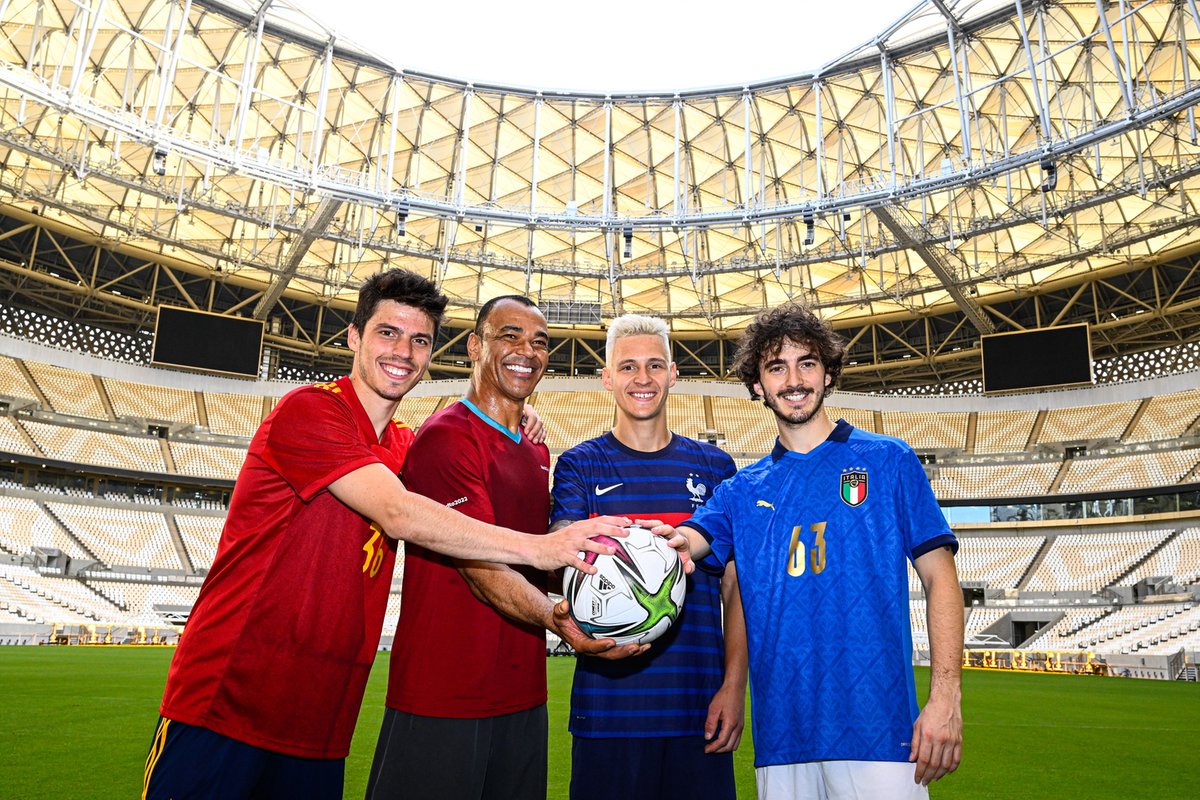 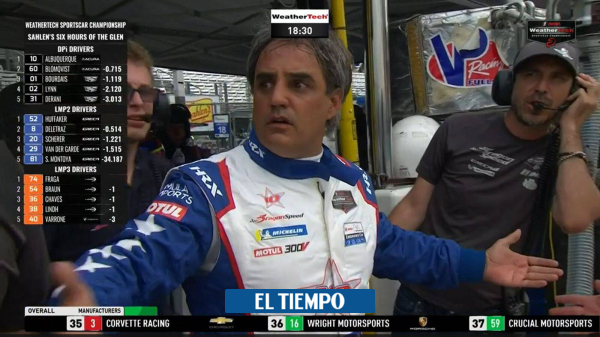 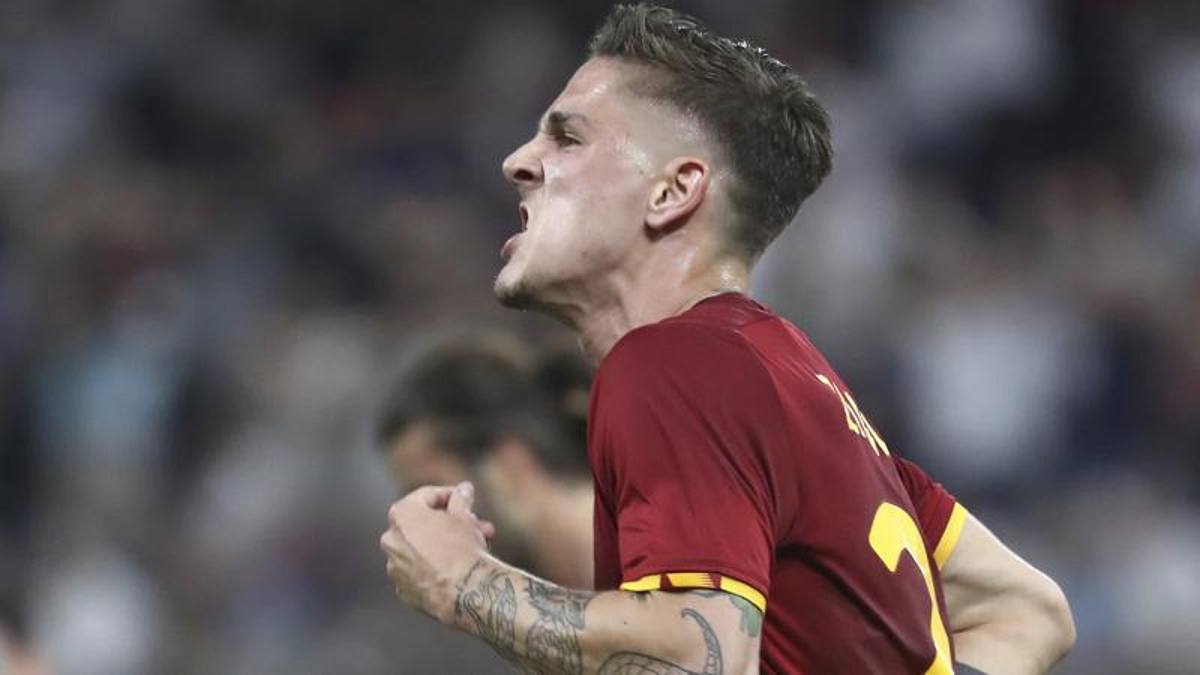 Cittadinanzattiva: "For vaccination services there is no direction, here is the Quality Charter"