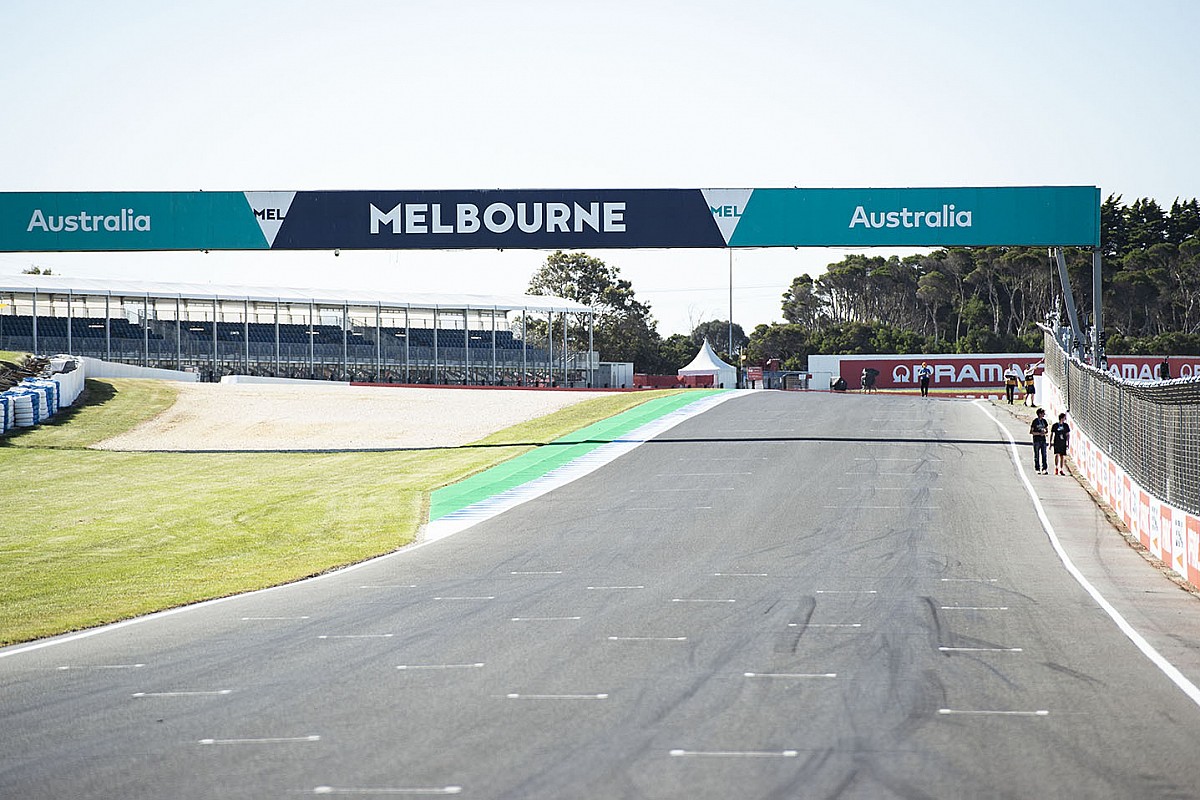 Carmelo Ezpeleta had already anticipated this last week and now the official confirmation has also arrived: for the second consecutive year, MotoGP will not make a stop at Phillip Island, with the Australian Grand Prix that has been permanently canceled from the 2021 calendar.

Travel restrictions linked to the COVID-19 pandemic made it impossible to organize the event, given that Australia will keep its borders closed at least until June 2022.

Dorna’s CEO explained to Motorsport.com that at Phillip Island there was an objective difficulty in organizing the event on the bubble: “In Australia there were two problems: the quarantine and the concept of a bubble, which at Phillip Island is very complicated, because there are few hotels, so the staff have to stay in the houses, “Ezpeleta said.

Despite everything, the number of races scheduled for the second part of the season will not decrease, because Dorna was not caught unprepared. In fact, the Malaysian Grand Prix was brought forward by a week and brought to October 24, in the slot in which it should have been raced at Phillip Island.

This means that he will be “back to back” with the Thai Grand Prix. Events that will presumably take place on the bubble, as already happened in Qatar, with the team staff who will most likely be authorized to move only from the hotel to the circuit and vice versa, with movements coordinated by the organizer.

Furthermore, to fill the void left by Australia, it was decided to return to Portimao over the weekend of 7 November. The second race on the Portuguese track will be titled as the Algarve Grand Prix and will be held “back to back” with the Valencian Community Grand Prix, which will close the season a week later at Ricardo Tormo.