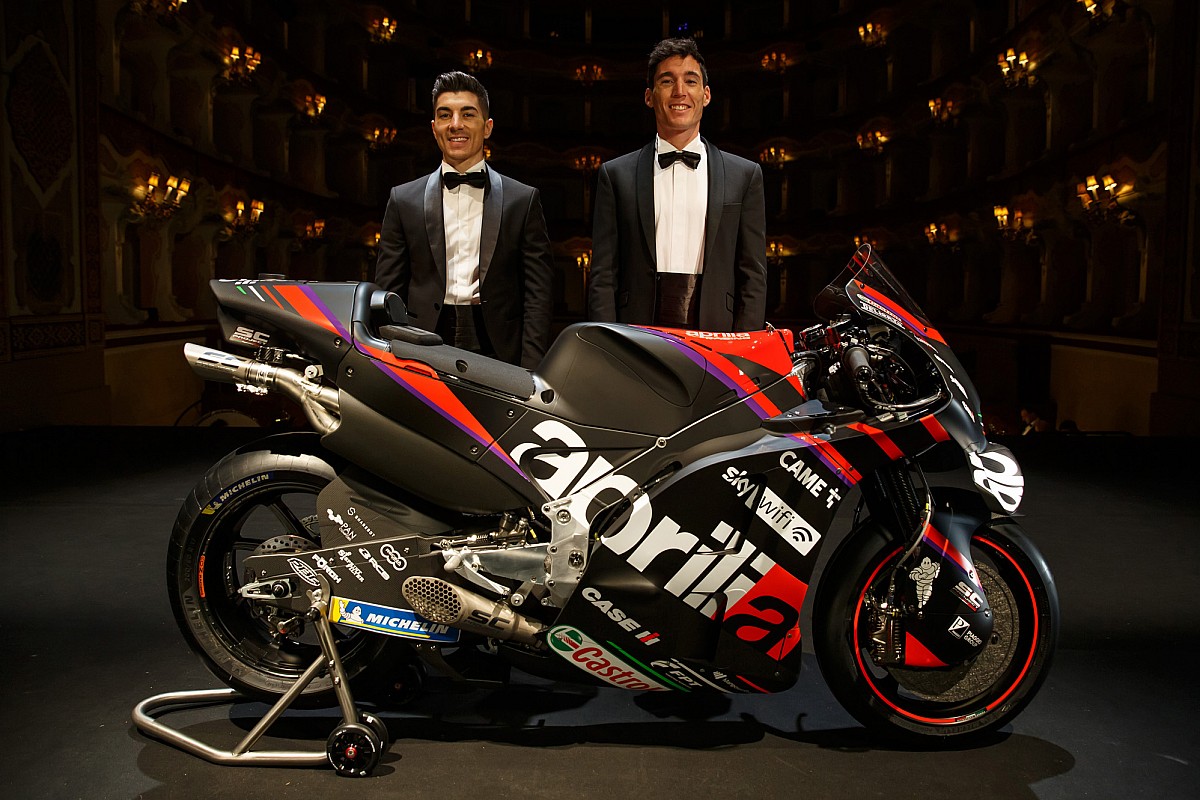 2022 will be an important year for many reasons for Aprilia. Starting from its new status: after 7 years of collaboration, the bond with Gresini Racing, which had supported the return to MotoGP of the brand in 2015, has dissolved, and the Noale manufacturer will try to walk only with its legs as a real team factory.

But not only that, because Aprilia has been pointed out by many as the great revelation of last week’s tests at Sepang, in which both of its riders managed to fall below the previous record of the Malaysian track, with an RS-GP that was further revised compared to the one that had already allowed a major leap forward in 2021.

A motorcycle that has been further minuted in its forms and already has solutions similar to that of Ducati as regards the lowering unit, as well as particularly accurate aerodynamics, as always in recent seasons. The technical director Romano Albesiano then revealed that the engine has been completely revised, especially in all its internal parts. And we must not forget that Aprilia also has the advantage of being the only manufacturer that still enjoys the concessions.

In addition, there is a pair of fierce drivers, which the CEO of the racing department, Massimo Rivola, has even defined the strongest of the grid. Aleix Espargaro begins his sixth season as an Aprilia rider, after giving her her first MotoGP podium last year at Silverstone and finishing the World Championship in eighth place.

However, the eyes will be focused mainly on Maverick Viñales, the top rider called to bring the Italian brand to the definitive leap in quality. After the tests in Malaysia, the Spaniard admitted that he was still in an apprenticeship phase with the RS-GP, on which he made his debut in the Aragon GP last September after the traumatic break with Yamaha. After many years with straight fours, he is at his first career experience with a V4, but this didn’t seem too much of a limitation in Sepang, given that he was able to enter the top 5.

Lorenzo Savadori will also continue to be part of the family, who after having been the owner for a good part of last season returns to play the role of full-time test driver. His program, however, also includes the beauty of five wild cards, even if at the moment it is not yet known what the specific races will be.

The presentation was truly impressive: the team unveiled the colors of the RS-GP in an opera house, with Rivola acting as conductor and the team “playing” some components of the bike, while the riders removed the veil from the bike. And it must be said that compared to the past, a decidedly elegant livery has been created, with matte black always dominating and a tricolor this time just hinted at on the front fairing, and red and purple diagonal bands on the sides of the fairings.

See also  Nairo Quintana: for this action he received a sanction on the Tour, video

“Great adrenaline, the desire to see how much we have improved and where we are compared to the others. We have taken some risks in the development of this bike, but we can’t wait to be on the track,” said Rivola, underlining that the Aprilia is back to being factory team 30 years after the first World Cup. And the desire to try to reconnect the thread with that winning story seems to be really great … 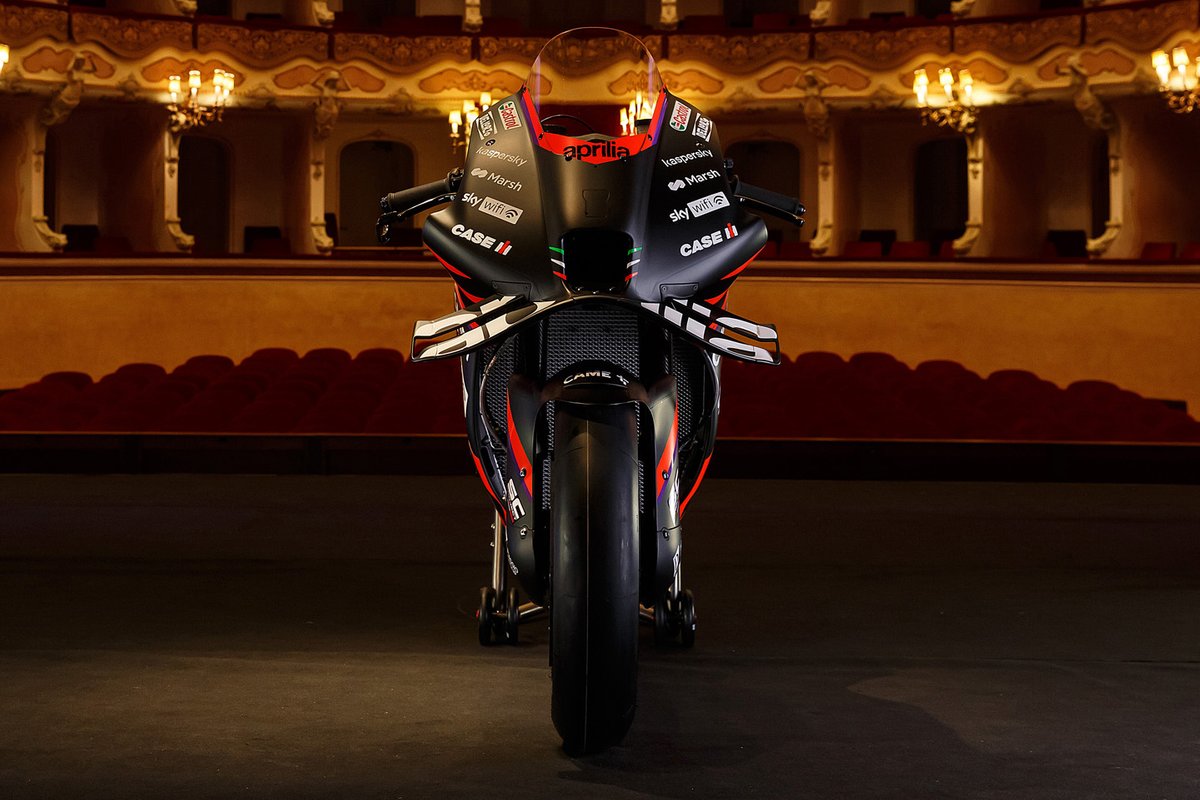 Rooney and his 'escape' from United: "Tévez and Cristiano left, I was the only one with a high profile"