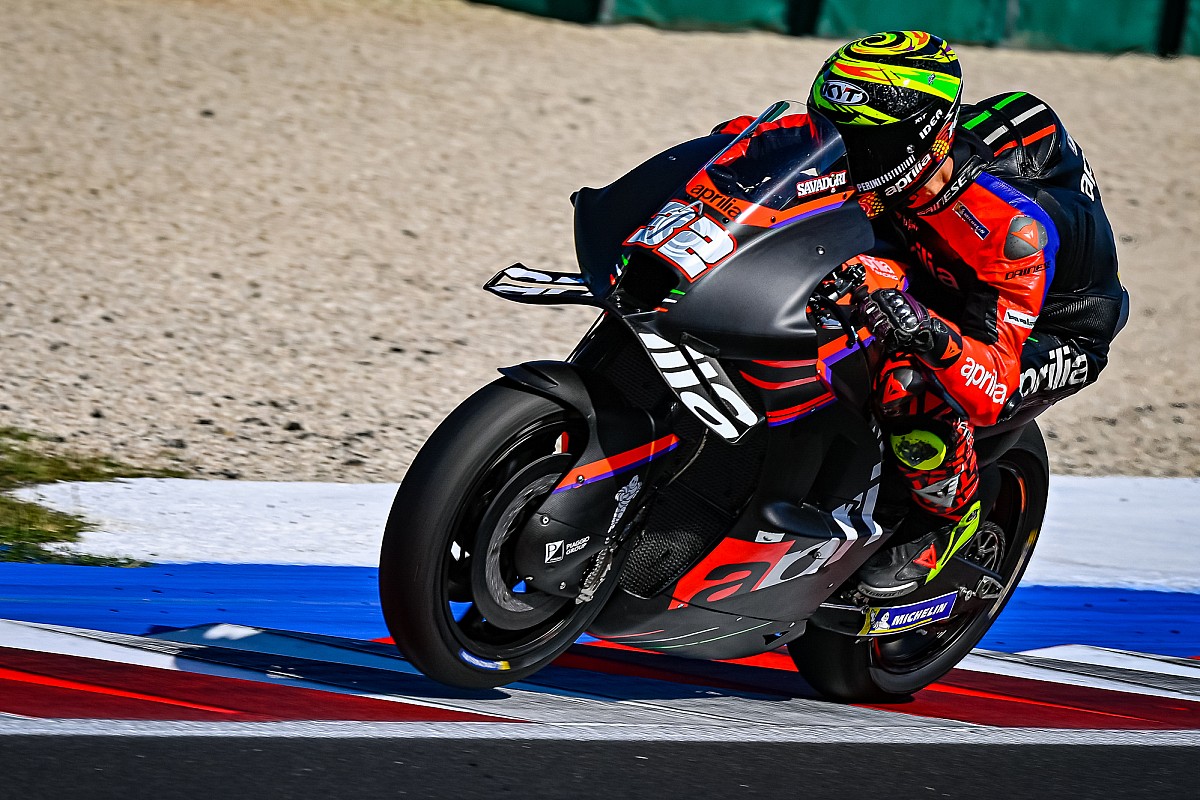 Lorenzo Savadori will be Aprilia test rider also in the 2023 season. The rider from Cesena is an integral part of the Aprilia Racing project in MotoGP and will continue his development work on the RS-GP which will include the entire program of tests, both official and private, and a series of races in the World Championship as a wild card.

The role of Lorenzo Savadori, already winner of a FIM STK 1000 Cup and Italian Superbike Champion, will become even more challenging in the next year, given the excellent results of the current season which will lead Aprilia to lose the regulatory concessions and therefore the opportunity to compete in tests. private with the starting drivers, Aleix Espargaro and Maverick Vinales.

As an official Aprilia Racing tester, Lorenzo will also follow the development of all the “Pronto Track” products of the Italian racing department, such as the recent RSV4 XTrenta, created by the Venetian factory to make not only performance but also feeling and feeling available to all enthusiasts. the technology of real racing bikes.

See also  F1 GP Monaco, rain or not, because it is worth betting everything on qualifying

“I am very happy with the renewal with Aprilia, with whom I have been collaborating since 2015. I am particularly satisfied with the level reached by the RS-GP and that I have also made my contribution to this growth, bringing the brand back to fight for the Rider’s World Championship. my job as a test driver I am always eager to do as many races as possible, with the hope of being able to return to play a whole season as a driver, “said Savadori.