“We must be proud of what we have done in this first part of the season. Also in this race I had an excellent pace, better than I was able to put into practice ”. After taking off his helmet at the end of the Dutch Grand Prix, he finished in eighth position a couple of tenths from Marc Marquez is Francesco Bagnaia, with whom he battled for a long time in the second half of the race, Aleix Espargaró expresses words of satisfaction and trust for the upcoming races: “The RS-GP accelerates well, has very little wheelie thanks to aerodynamics and has been competitive in all sectors“Said the Spaniard from Aprilia. “We are really close to having a technical package capable of fighting for the podium in every single race “. It is evident that something to be fine-tuned, however, is still there. “Unfortunately when we find ourselves behind some opponents, the power difference makes it difficult for me overtaking”, admits the Spaniard, who praises the work of the whole team: “The guys are working hard and I’m sure that even before the end of the season we will be able to count on a further evolution ”.

MotoGP | Vinales: “I’ve been thinking about leaving Yamaha since the beginning of the year”

The performance of the Lorenzo Savadori, author in the Netherlands of his best qualifying since the beginning of the season, his first in the premier class. The Aprilia rider from Romagna, sixteenth to the checkered flag, he stopped at the threshold of the points, a goal that seemed within his reach. “My race was conditioned above all by the time lost at the beginning in the fight with Bastianini, where I was unable to make my lines and my pace. – explained Savadori -. In the central part of the race, after spending a lot of time in the slipstream, the front pressure rose a little I was forced to slow down. At the end I went back to running well but by now it was too late, and it’s really a shame ”. 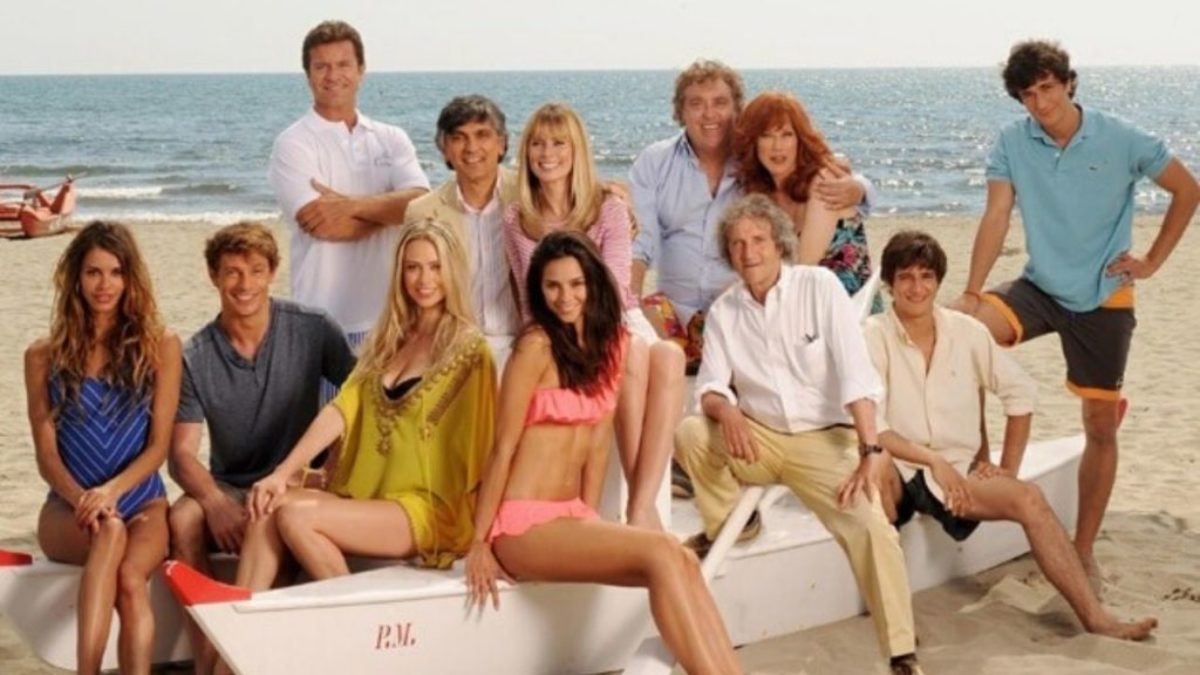 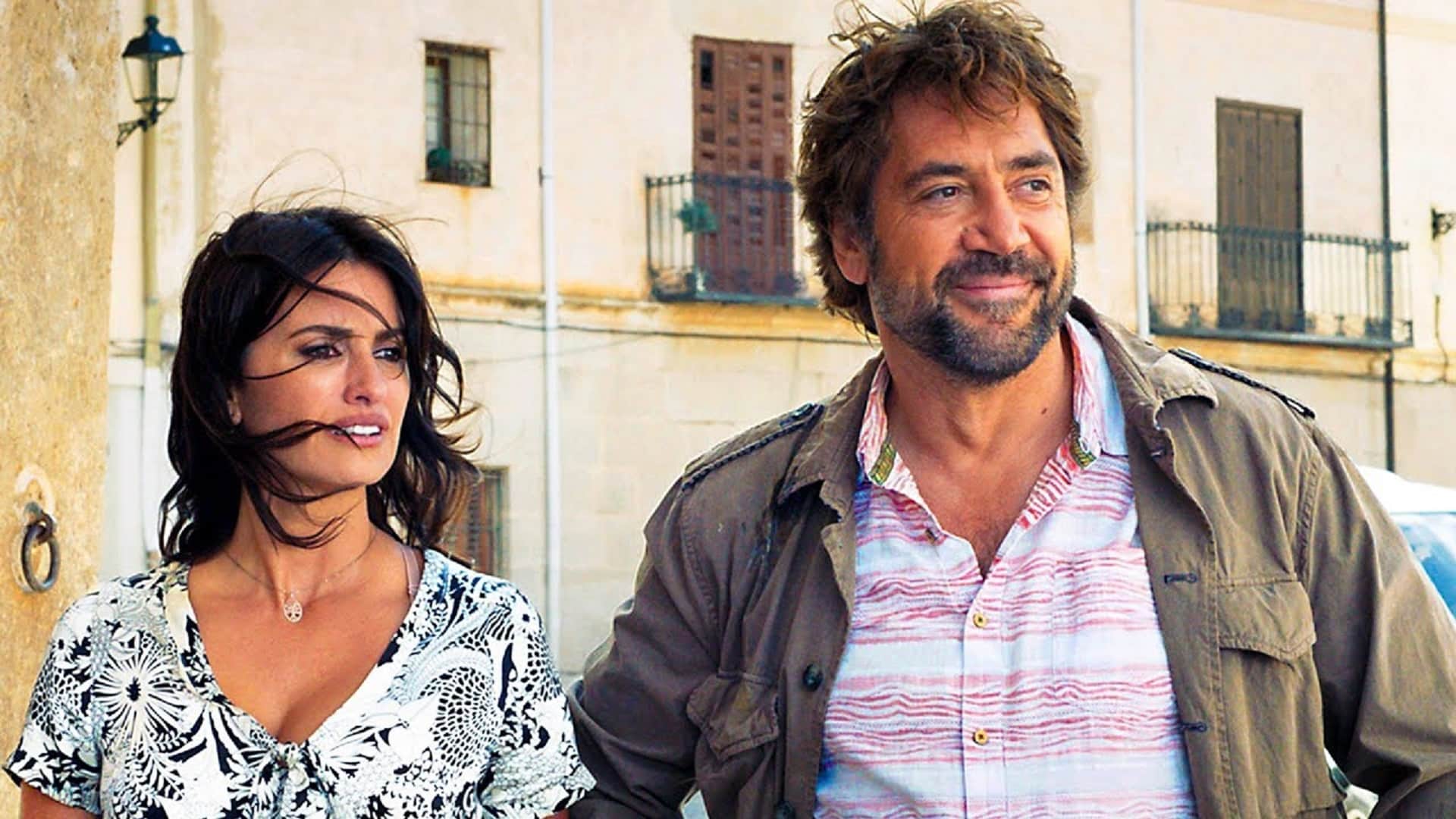