MotoGP announces the dates of the pre-season tests: we go to Indonesia 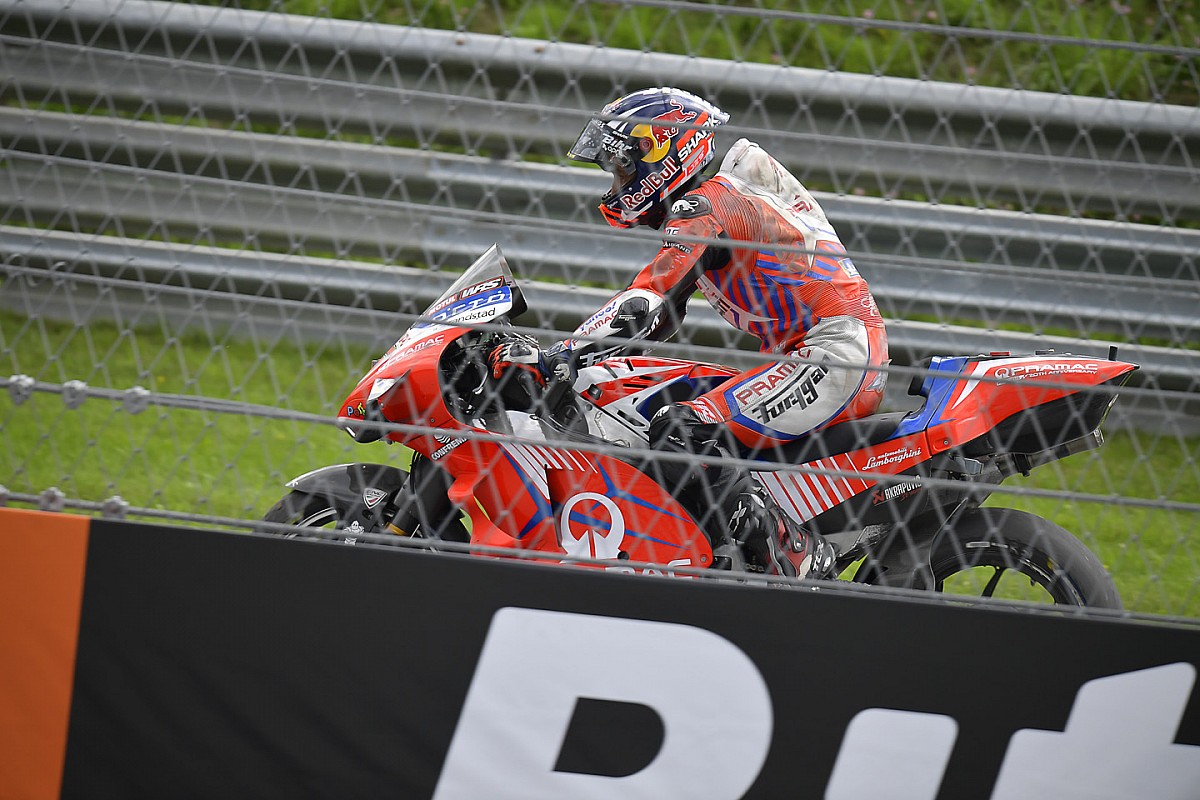 Although there are still some knots to choose from regarding this season’s calendar, with the pandemic continuing to impose changes, MotoGP has already begun to look to 2022 and has announced the provisional dates of the pre-season tests.

The biggest news compared to the last few years is that there is no Qatar on the test calendar, which in 2021 was the only venue for the entire pre-season. In fact, there are three slots planned, two of which will be staged on the Sepang track, in Malaysia, which for the second year in a row, however, found itself excluded from the calendar precisely because of travel restrictions.

In any case, the current plan provides that the Malaysian track must host the shakedown reserved for test drivers and rookies on the days between January 31 and February 2. On February 5th and 6th the track will be open to all the protagonists of the World Championship.

The biggest news, however, will be linked to the location of the last test before the start of the championship, because the MotoGP caravan will stop in Indonesia from 11 to 13 February, to allow the teams and riders to go and discover the new track. by Mandalika. A similar choice to the one made a few years ago, when the tests took place in Thailand to take measurements at the Buriram track.

However, this was not the only confirmation today, because Dorna made official what was revealed a few days ago by the organizers of the Qatar GP, namely that the Losail race will open the 2022 World Championship, which will start on the weekend of March 6.

As for Moto3 and Moto2, there is only one collective test of three days, which will be staged in Spain, in Jerez de la Frontera, from 22 to 24 February.

Below is the complete test program, which therefore includes five days open to all pilots:

Football, D’Aversa sounds the charge: “I want a fierce Sampdoria against Napoli”