MotoE | Jerez: Granado opens the season with a brace 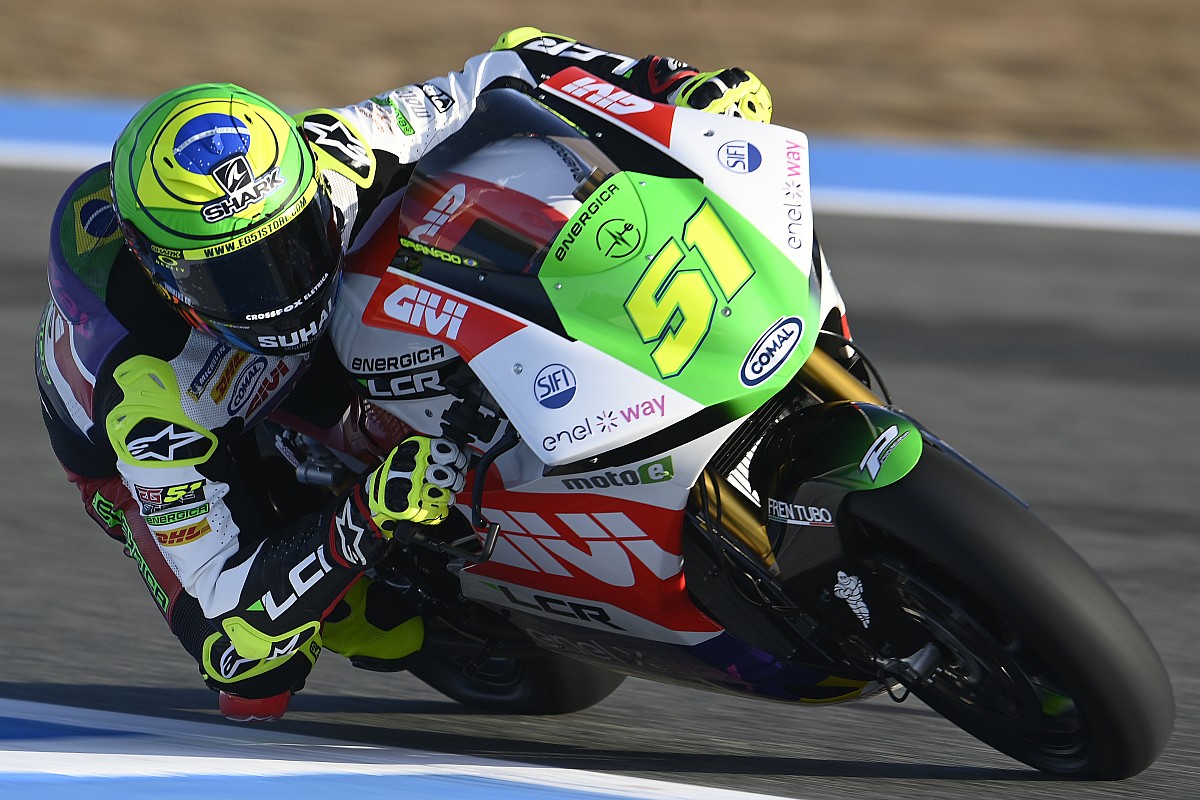 The return to Europe of the world championship brought with it the start of the MotoE World Cup season, which inaugurated its 2022 in Jerez de la Frontera. Eric Granado restarts on the Andalusian track, who scored a brace in both races. With the two successes he immediately flies to the top of the standings ahead of Dominique Aegerter, who is chasing 17 points behind.

In Race 1 everything seems to be projecting towards a duel for the victory between Mattia Casadei and Miquel Pons, in the lead followed by the group fighting for the podium. An accident between the two, however, puts an end to the Italian’s race and the Spaniard is penalized for irresponsible driving, having hit the LCR driver. In any case, both are cut out of the tussle for the triumph and Eric Granado has the upper hand, ready to attack immediately behind them.

The Brazilian begins his season thus conquering the second career success for Lucio Cecchinello’s team and puts behind him a comeback Dominique Aegerter: starting from fifth box, he finds himself in the group only to make his way and reach the second position, almost seven tenths of a second behind the winner. Matteo Ferrari was also on the podium with the two. Fourth at the finish line, the driver of the Felo Gresini team manages to take advantage of the penalty for Miquel Pons (third at the checkered flag), relegated to eighth place. The 2019 champion is thus third ahead of Hector Garzo and Jordi Torres, fourth and fifth respectively. So the other Italians: Niccolò Canepa is 11th ahead of Kevin Zannoni, 12th, and Kevin Manfredi, 13th.

In Race 2 it is once again Granado who dominates everyone, conquering the second success of the weekend and making a full loot with 50 points collected. LCR celebrates a splendid double thanks to the second place of Miquel Pons, second after the penalty imposed in Race 1 for the accident with Casadei. Behind the LCR duo stands Mattia, who redeems himself from a complicated Saturday, in which he found himself on the ground innocent, and shows his potential by going to get the third step of the podium.

Dominique Aegerter has to settle for fourth position and remains at the foot of the podium after losing third place at the last corner in a duel with Casadei. The Swiss passes under the checkered flag with only 94 thousandths of a second. Hikari Okubo is fifth ahead of Matteo Ferrari, who in Race 2 does not go beyond the sixth position. So the other Italians: Niccolò Canepa is ninth, while Kevin Manfredi closes the top 10. Kevin Zannoni is 13th. 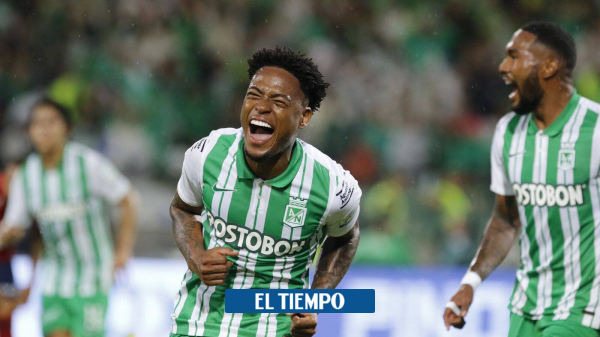 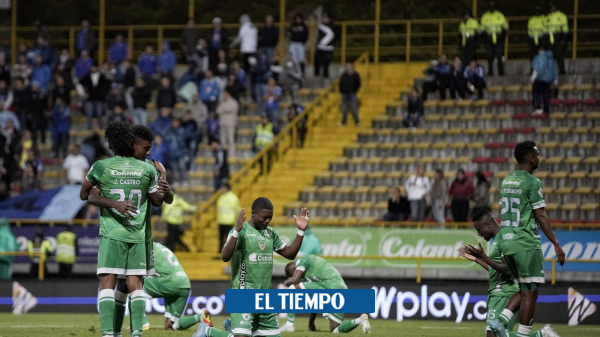 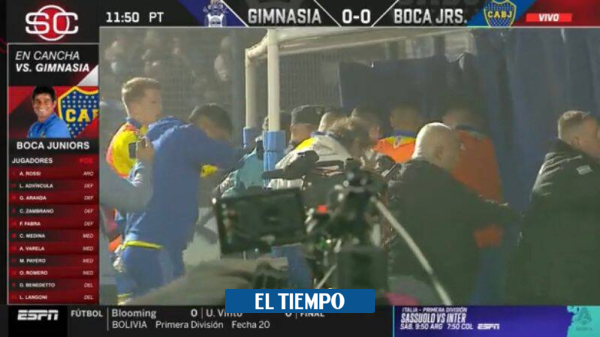