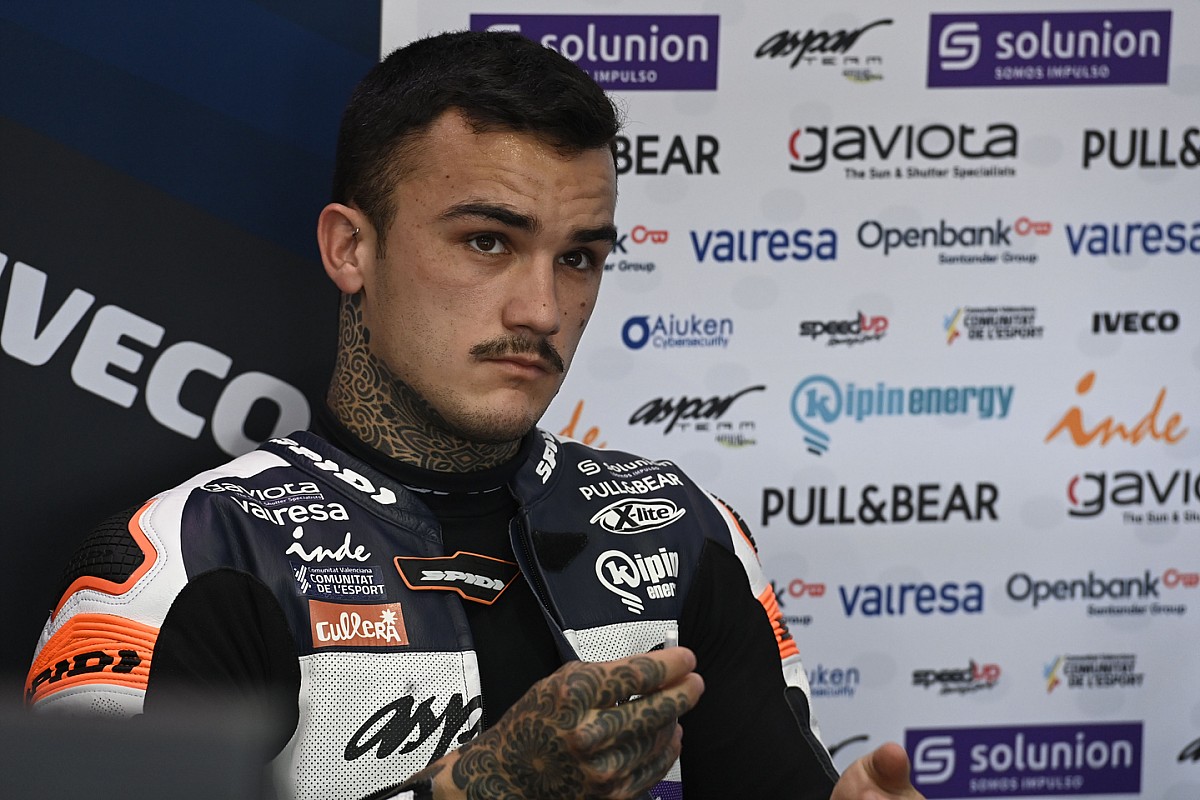 Aron Canet will continue his adventure in Moto2 for a third season in 2022, but he will do so by changing team. The Spaniard will in fact leave the Aspar Team and will join Pons Racing, where he will also make the leap from Boscoscuro to Kalex.

Vice-world champion of Moto3 in 2019, the 21-year-old Valencian achieved 6 wins and 17 podiums in the incoming class. The balance of his interlude in the intermediate one speaks of two podium finishes, both achieved this year with second place in Portimao and that of Sachsenring.

He is currently seventh in the world championship standings, but over 100 points behind the leader Remy Gardner. But it is also true that, barring sensational changes of scenery, four of the top five in the World Championship will make the leap towards MotoGP, so the Iberian team is convinced that it has got its hands on a possible candidate for the 2022 title.

“We are very happy to announce the signing of Aron Canet for the next two seasons. Aron is a rider who is showing his talent in a competitive category like Moto2, being one of the most exceptional riders and at the same time with more future prospects. being very young, “said team principal Sito Pons.

Canet himself looks ahead with optimism, even if he doesn’t want to look away too soon from 2021: “There are still many races in 2021 to try and fight for the win, but I’m happy to know that next year I’ll be part of the Pons team. Racing. I want to thank both Sito and the team sponsors for the opportunity they are giving me and, in this way, repay all the trust placed in me with the results that the team deserves. “

“After these two seasons with Team Aspar I think it is time to part our ways. I would like to take this opportunity to thank them for giving me the opportunity to make my debut with them and for all the good times we had. together, and I want to finish this season in the best possible way to give the whole Aspar Team family the satisfaction they deserve “, he concluded. 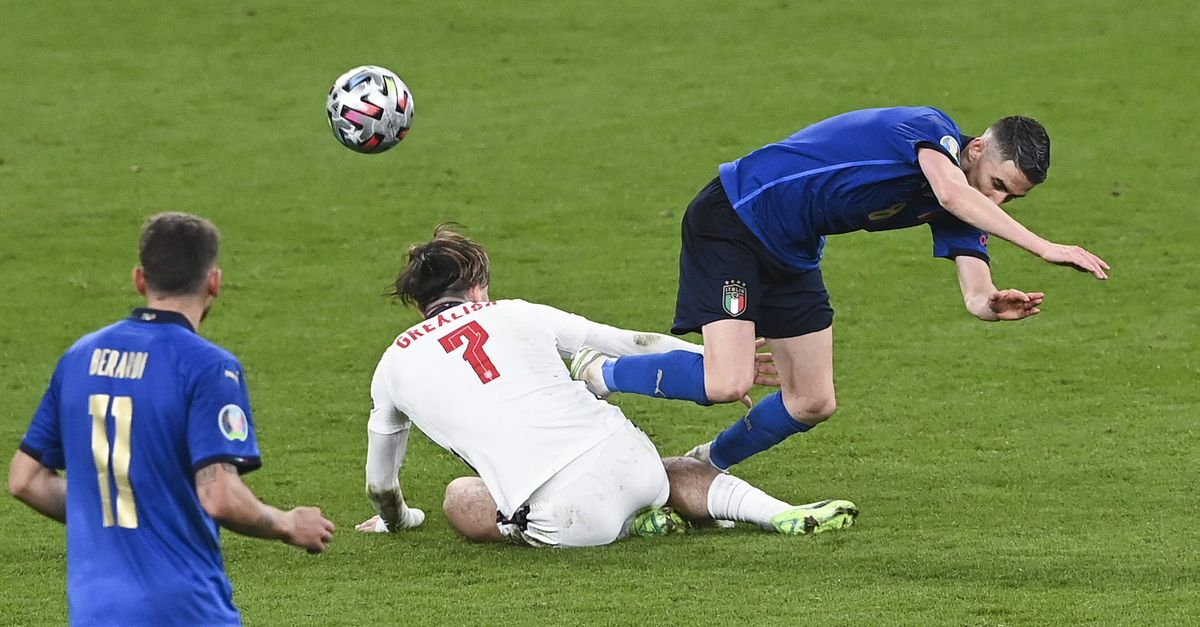