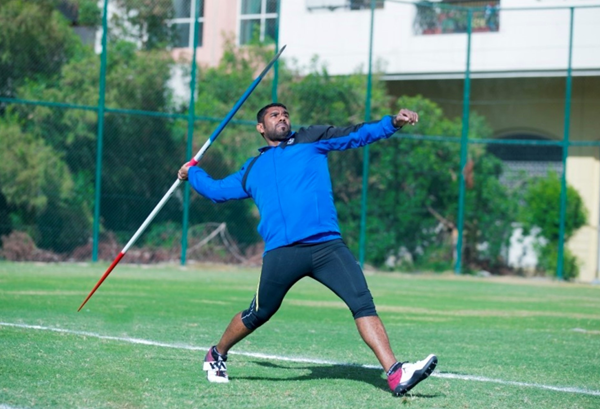 During the extraordinary general assembly held on Wednesday, the 14 clubs that voted unanimously to approve the withdrawal of confidence from the current board of directors of the Athletics Federation expressed their optimism that this would be the first step in correcting the course of the “mother of games”.

The clubs called on the temporary committee, which is scheduled to hold its first session next week, to take the necessary steps to guarantee the rights of members of the General Assembly and all the pillars of the game, which is living in a deplorable reality, and to escalate the steps by investigating several major matters by addressing the Emirates Sports Arbitration Authority, Initially, with regard to the ordinary general assembly that was held early last week, and it was illegal according to the report of the representative of the Public Authority for Sports Welfare, whether in terms of the number of participating clubs of 7 according to the executive regulations of the Sports Federation that were the reference in the election of the current board of directors, not the statute, which It has not been approved by the General Assembly and needs to be approved by an extraordinary general assembly, as it was not included in the list of the last ordinary assembly’s works, or even the general implementation mechanism through video technology, which missed the condition of actual appearance of the participants and sufficed with sound only, without presenting the personal identity of the attendees, And not taking into account the meeting with video technology important aspects, including how to enter and the fair participation mechanism for all, in terms of being able to enter the discussion without cutting the connection Or the silence of the voice from the members, coupled with the sending of the sharing links in an unequal manner, caused the members of the board to not be involved.

The Sports Federation’s follow-ups indicate that the temporary committee intends to assign a legal consulting firm to ensure the preparation of an integrated file supported by all the evidence and evidence in the file, which will be submitted to the Emirates Sports Arbitration Authority and the International Federation if it is necessary to intervene. It also called on the clubs to investigate all the tournaments that were held during the last period, which were not determined according to a well-defined calendar for the season, and to clearly define the technical standards in them. The lack of clarity of standards and full transparency, and even the matter came to using coaches to carry out the task of arbitration in light of the referees not receiving their financial dues, which made the clubs refuse that altogether.

Anita Martínez: ‘I’m alone, but I manage my friends’ Tinder’

VTV | The activities of the Finnish Audit Office have changed in a way that is feared to erode its ability to perform its core tasks, say VTV employees interviewed by HS